“Some people say our expectations are a little higher than most, but I think [our children] know what the rules are,” the actress, 42, told Us Weekly exclusively of daughter Charlotte, 10, and son Rocky, 7, while promoting Cascade’s “Do It Every Night” campaign on Tuesday, February 11. “We have [family dinner] as many nights as we can. We have no phones at the table. We sit, we all have dinner together.”

The Buffy the Vampire Slayer alum went on to tell Us that she often has to tell her eldest to “move her plate into the center when she’s eating” to keep her from “spilling everything.” Other than that, her daughter and son are “pretty good” at sticking to the rules. 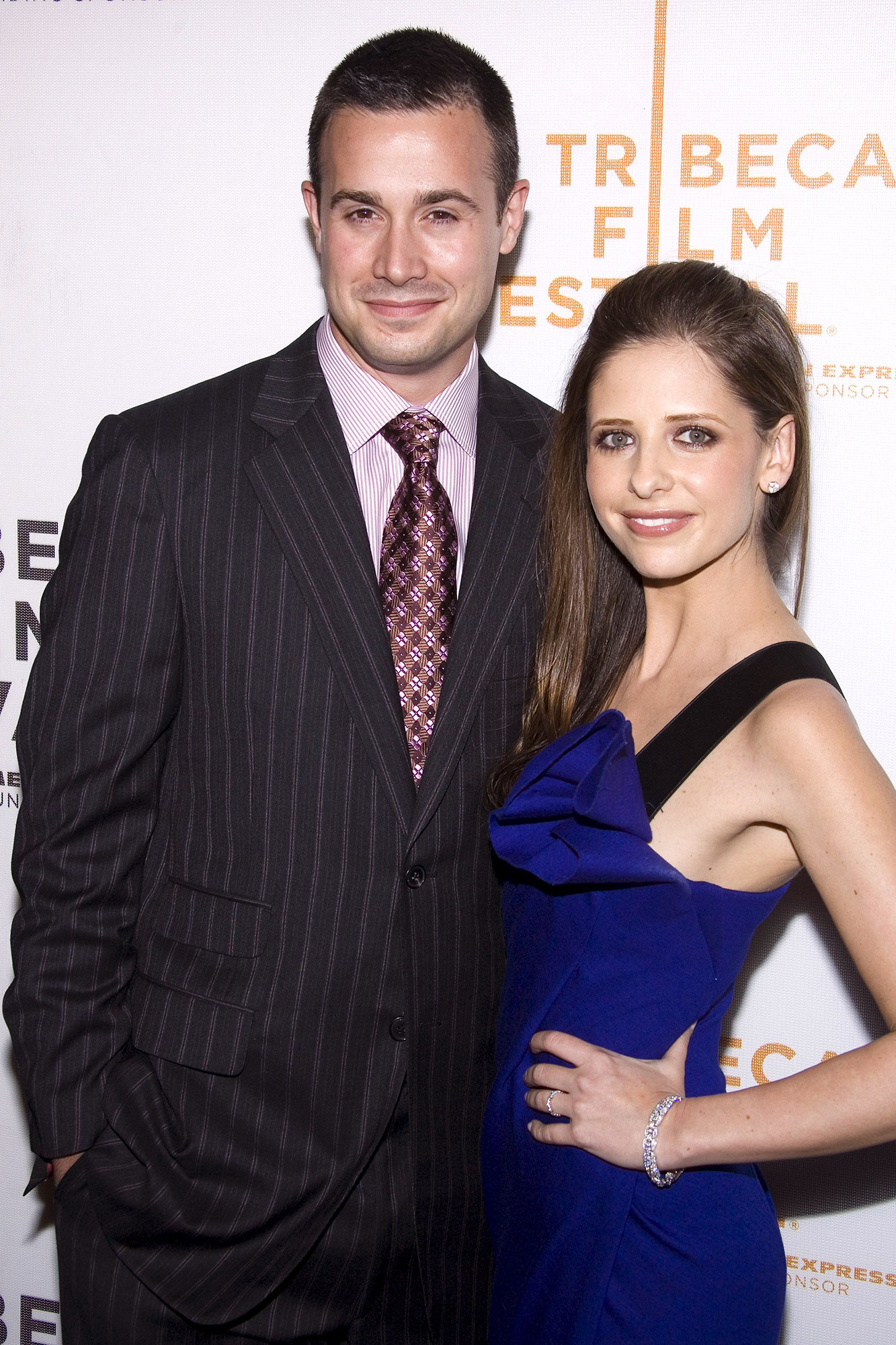 Gellar and the actor, 43, welcomed Charlotte and Rocky in 2009 and 2012, respectively, and their eldest has “finally” figured out that her parents are famous.

“I think for the longest time she thought I had my hair and makeup done for a job,” the New York native told Us on Tuesday. “Which by the way, if that’s a job, that’s great job. … Now I think she understands it, and she understands why people notice us or what those things are.”

As for Gellar’s son, he’s still “oblivious.” Rocky is more focused on Pokemon, which his mom doesn’t “understand.” She told Us, “I don’t get it. I don’t know how to play. I don’t know what they mean. And my husband seems to, but I’ve come to the conclusion [that] he just talks a better game than I [do].” 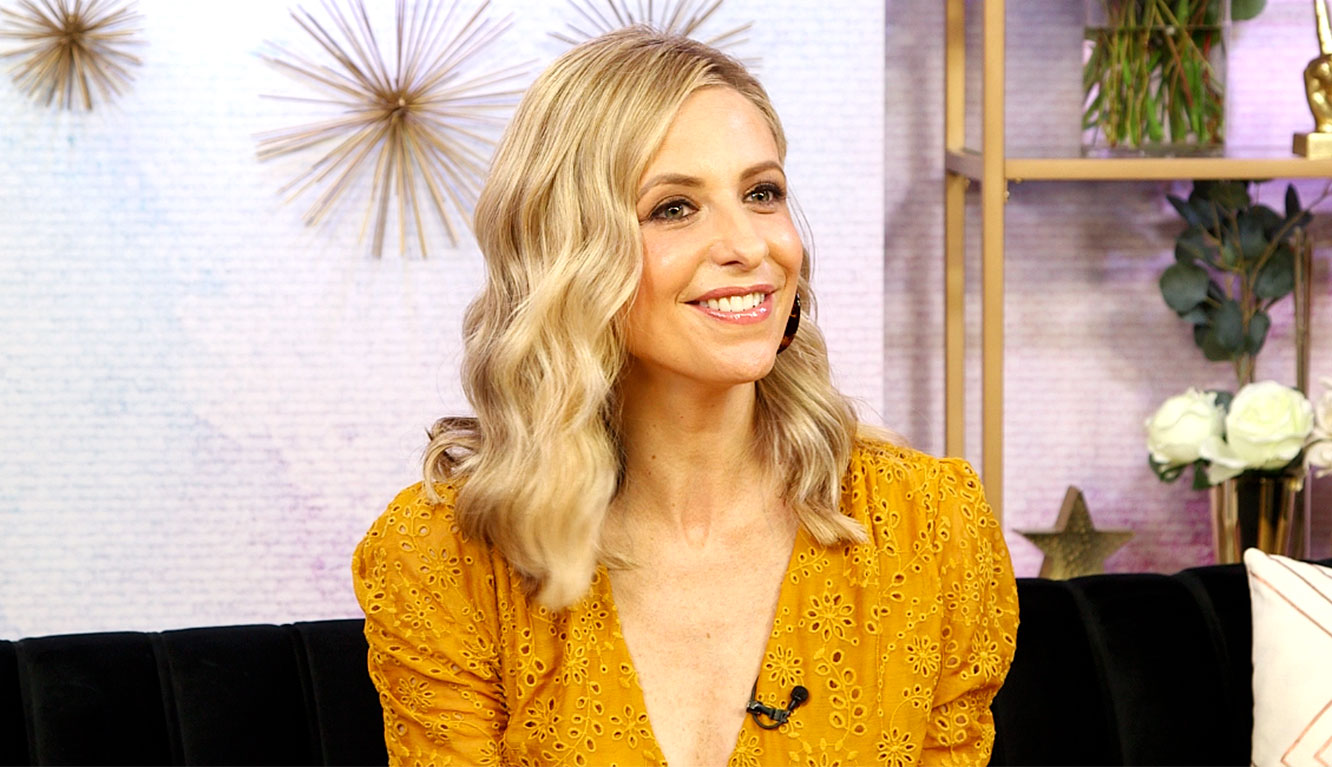 She and Prinze Jr., who tied the knot in 2002 in Mexico, have teamed up with Cascade to encourage families to run the dishwasher every night. “You can save one hundred gallons a week doing that,” Gellar told Us on Tuesday. “I was always that person that waits for the dishwasher to get full and in my mind, I think I’m doing something right. And then you see these statistics and it’s insane. If you spend two minutes washing your dishes [by hand], that’s the same as running your dishwasher on low.”