Sadie Robertson got emotional as she explained her experience with postpartum anxiety after giving birth to her daughter earlier this year.

“I’m constantly trying to fight fear in my life. It was, like, so many emotions happening that I couldn’t really fight the fear like I normally do. All of a sudden I was just in a state of anxiety. I didn’t even realize that it was creeping up as much as it was,” Robertson, 24, explained in a new episode of her “Whoa! That’s Good” podcast on Wednesday, July 14. 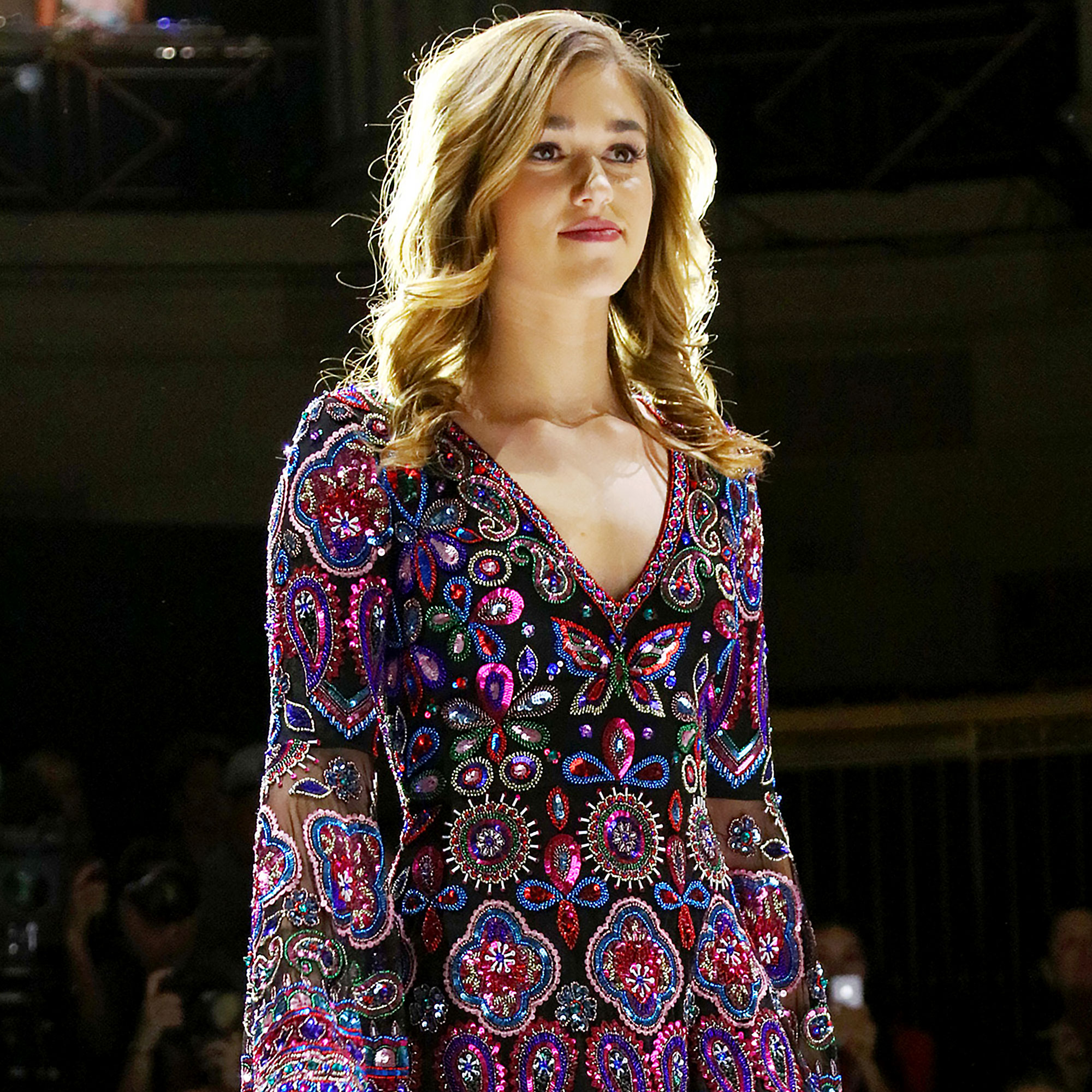 The Duck Dynasty alum “struggled with anxiety for years,” but she wasn’t prepared for the thoughts that appeared after she welcomed daughter Honey, 2 months, in May.

“That is such a toxic brain spiral to go through that it will manifest itself in some way. I didn’t even realize that those thoughts throughout the day were making me jittery, were making me have all these feelings of anxiety and were making my chest feel super tight, like, I couldn’t breathe,” the former reality star noted as she shared some of the scenarios that clouded her mind.

Robertson didn’t tell anyone that she was struggling with her mental health until her husband, Christian Huff, found her crying in a closet by herself.

Robertson was confused about how she was able to be so scared at such an exciting time in her life.

For the Louisiana native, she didn’t want to allow the fear to steal her first weeks with her child.

“The reason I was so fearful is because I loved her so much,” Robertson discussed in the episode. “However, just because it makes rational sense that I had some fear it doesn’t mean that is something I needed to live with.”

The Dancing With the Stars alum previously detailed the intense birth that she went through with Honey.

“All of a sudden I was pushed down on the bed, they pushed my mom, [Korie Robertson], out of the way and every nurse in the room was just over me, and they were pulling my legs and pushing my stomach as hard as they could,” Robertson recalled in an earlier episode of her podcast in July. “I thought they cut me open because of how painful it was when they pressed on my stomach. Now I know they were pressing my pelvis bone to get her out because what happened was Honey got stuck. Her shoulder got stuck.”

Duck Dynasty’s Next Generation: Which Reality Stars Have Welcomed Babies

The actress revealed that her little one’s shoulder was “clamping the umbilical cord,” which meant she couldn’t get air.

“In that moment, every second counts and they couldn’t get her out for two minutes and 10 seconds,” she said at the time. “This really was very scary and really dangerous. I knew something was wrong because of the pain, and the doctor [had] just told me, ‘Next push, she’s here.’”

Honey’s knee ended up getting stuck right after, but the newborn emerged shortly after that into a very “crazy” recovery process.

“The nurses said she really should not have been breathing on her own. They were about to take her to the NICU,” Robertson recalled. “Her shoulder wasn’t even broken, and they tried to break it to get her out. It was supposed to be, but it wasn’t. The nurses came and they were like, ‘It has to be dislocated.’ It wasn’t even dislocated. They had three doctors check her shoulder because they were in disbelief. She never had to have any other care because she was so strong.”