Baby on board! Ryan Murphy announced that he and his husband, David Miller, will be welcoming their third son together later this summer.

The 54-year-old producer revealed the exciting news in an Architectural Digest story he wrote that was published on Tuesday, June 9. While giving an inside look at the couple’s homes in Los Angeles and New York, he slipped in the baby news toward the end of the story.

“We are expecting another baby, a boy, in August,” the American Horror Story cocreator wrote. 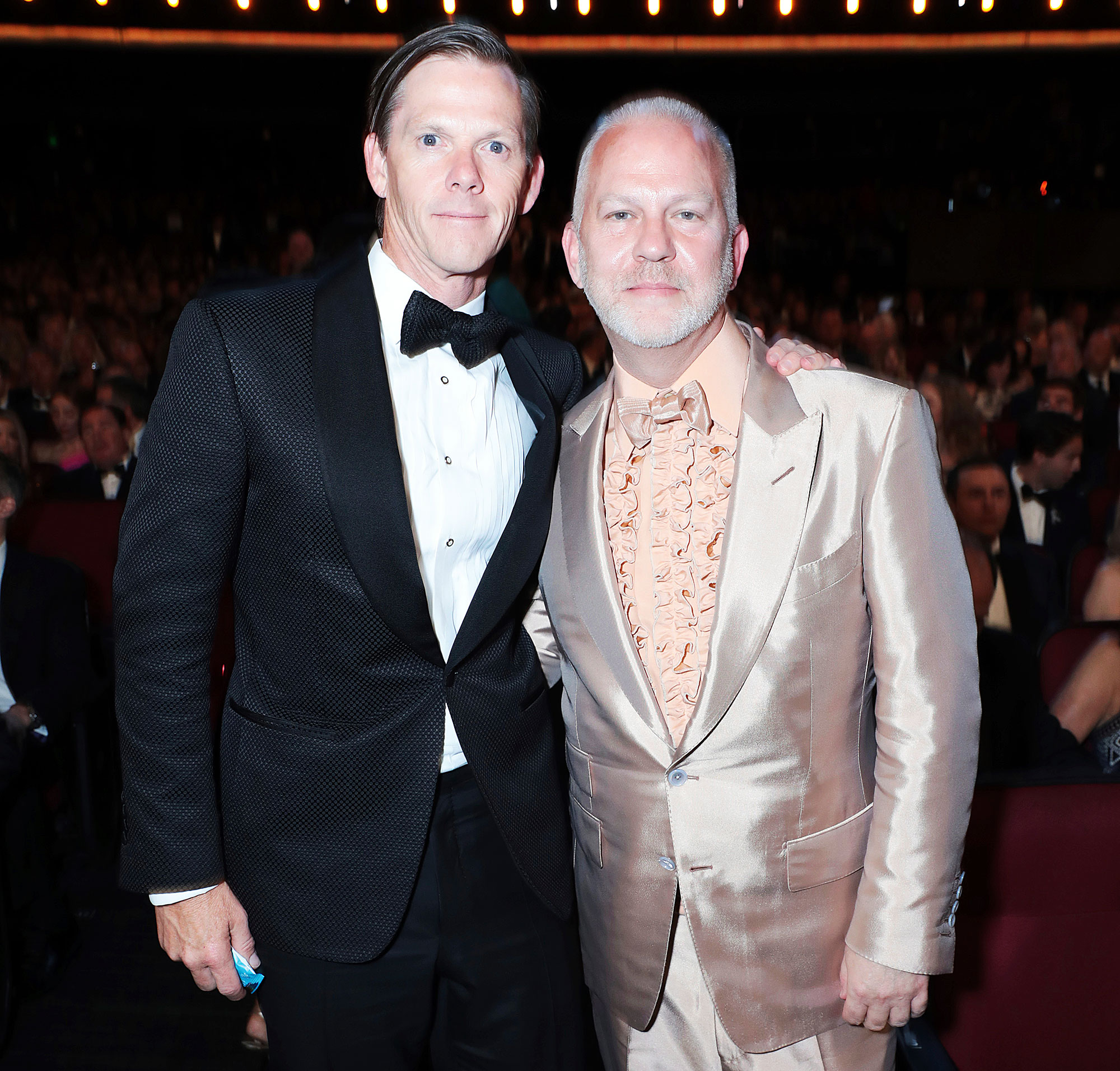 The former Glee producer and his photographer spouse are also the parents to sons Logan, 7, and Ford, 5. In the feature, he opened up about how starting a family changed what he envisioned for his homes.

“And with family life came more color (children’s toys are never tasteful beige) and more collections and just … more,” he explained. “My career took off right around the time we had Logan, in 2012, and I went from one or two shows to sometimes 12. Those shows, too, were often colorful and baroque. One day, it suddenly dawned on me that I wanted to live with less: less color, less clutter, fewer things. An edited life.”

Murphy and Miller tied the knot in July 2012, just months before Logan arrived. They welcomed Ford two years later. Both of their children were born via surrogate.

The Politician co-creator continued, “I have a really, really busy life but I still make it home every day, you know, to put them to bed and to give them baths. I feel, like, what has been very important to me with our kids is encouraging a very strong sense of imagination, you know, and storytelling particularly.”