Words of wisdom! When Maren Morris and Ryan Hurd welcomed their son, Hayes, in March, the Lady A band members passed along parenting advice.

Everything to Know About Lady A’s Name Change Lawsuit

“The guys from Lady A said, ‘Get the onesies with the zippers, not the buttons,” the “Diamonds or Twine” singer, 33, exclusively told Us Weekly on Wednesday, August 19, while promoting his “Every Other Memory” single on his EOM EP. “That’s great advice. Because there have been so many 3 a.m.’s when somebody put on a button onesie and you’re just like, ‘Well this is not going back in. I don’t want to do it.’” 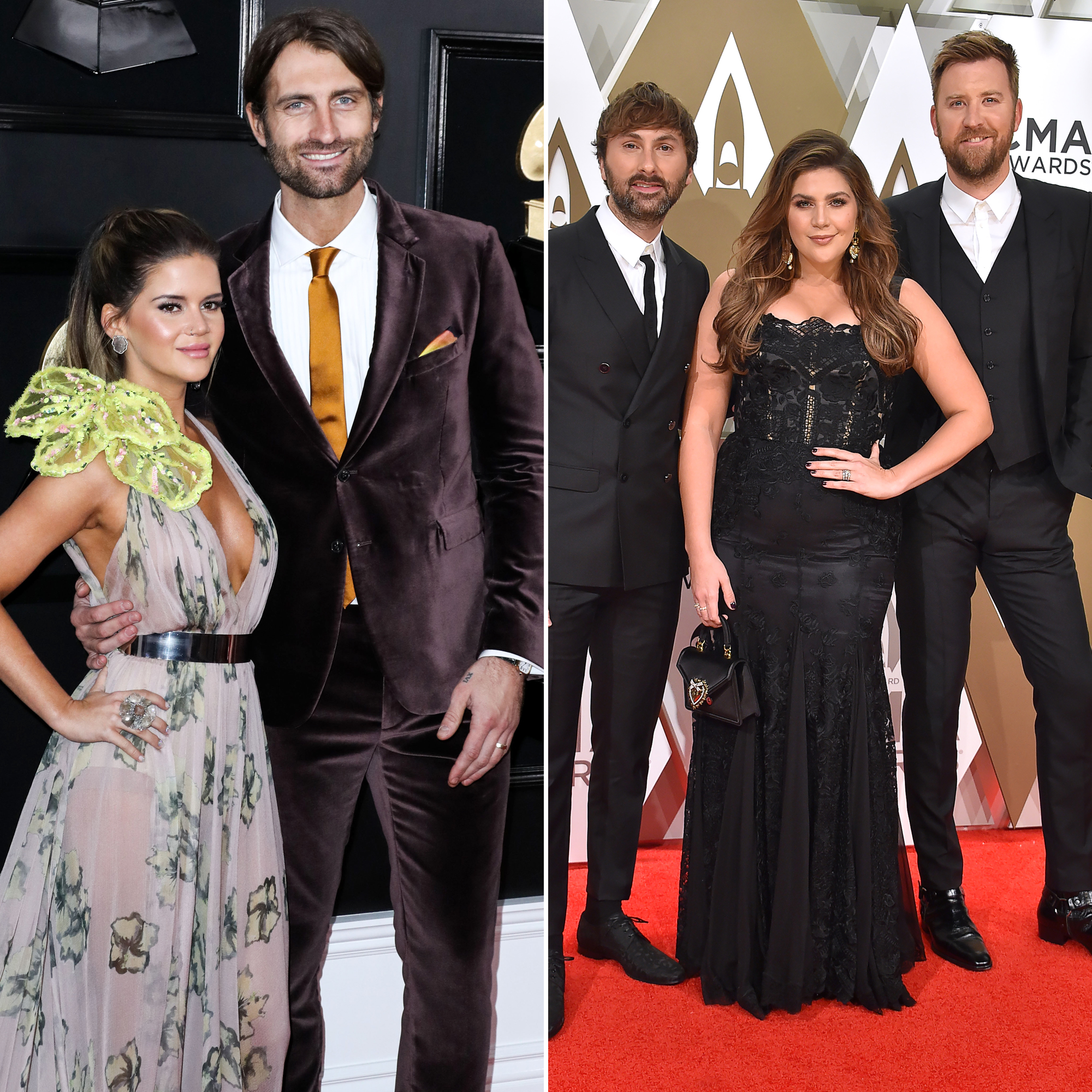 The Michigan native added, “It’s amazing that everybody has, like, their own little tricks, and they all seem to work.”

He and Morris, 30, only have their 4-month-old at home and “might be done” having kids, but the Lady A members have six kids total between them. (Hillary Scott is the mother of Eisele, 7, and twins Betsy and Emory, 18 months, while Charles Kelley has Ward, 4, and Dave Haywood has Cash, 5, and Lillie, 2.)

While the “Need You Now” singers are parenting veterans, Hurd is still adjusting to his and the Texas native’s new normal.

“I had a buddy tell me right before our kid came, ‘Remember that first and foremost, you have to be nice to each other,’” the new dad told Us. “I thought that was really good advice because there are so many moments where you’re like, ‘I have nothing left. I have no nice left in me.’ But … we’re all trying hard to do this, and I think the nicer you are to your partner, the easier it is.”

When it comes to making music, the couple, who wed in March 2018, don’t have disagreements on studio time. “She’s got the Grammy, so we defer to her,” Hurd joked. “She’s the best songwriter I’ve ever met. I love whenever she gets moving because it’s really exciting for me.”

The “Love in a Bar” singer added that he was “thankful” to get the chance to work on his EOM EP, explaining, “It’s not really new music. It’s alternative versions of what I’ve already done and songs that I’ve written for other people. … All those songs are so special and for different reasons. And then [for] my single, ‘Every Other Memory,’ getting to put out an alternate version of that was really good.”