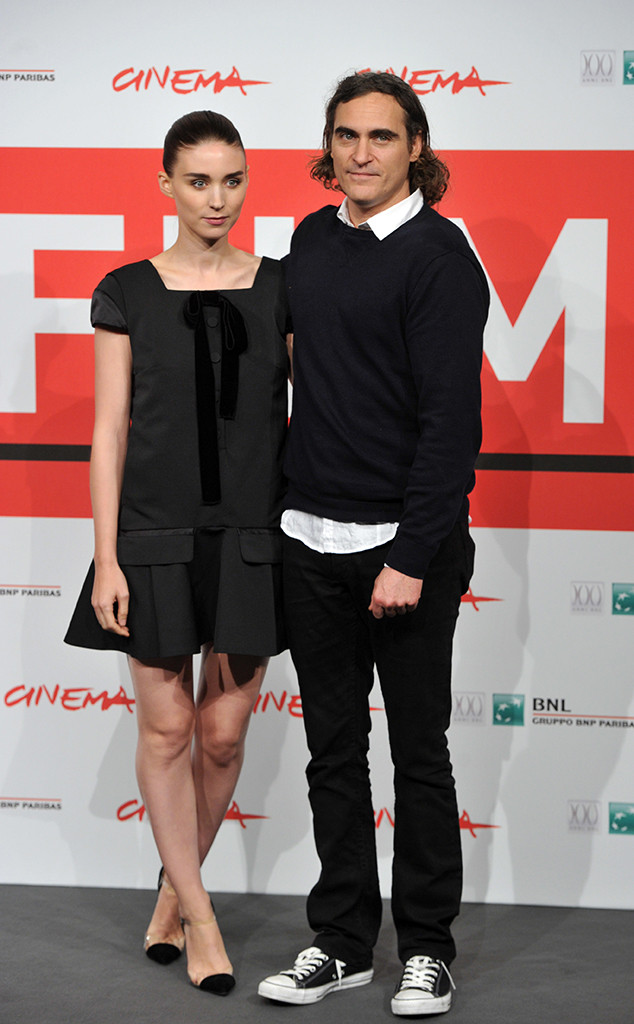 The Oscar nominee is expecting her first child with Joaquin Phoenix, according to multiple reports. This news comes shortly after Rooney was spotted out in Los Angeles, delivering flowers to sister Kate Mara on Mother’s Day.

“Rooney is about six months along,” an insider told Us Weekly. “Joaquin is great and has been accompanying her to appointments.”

Rooney, 35, and Joaquin, 45, were first romantically linked in Jan. 2017, when they were spotted at a wellness retreat together. This sighting came four years after the actors starred in the movie Her. They later reunited on the 2018 movie Mary Magdalene.

In May 2017, the private pair confirmed their romance during the Cannes Film Festival. Two years later, the couple sparked engagement rumors when Rooney was photographed wearing a diamond ring. Later that same year, Joaquin offered some rare insight into their relationship during an interview with Vanity Fair.

In the interview, Joaquin revealed that he thought Mara “despised” him while working on the film Her together. However, he later learned that a “shy” Rooney liked him too.

“She’s the only girl I ever looked up on the internet,” the actor told the outlet. “We were just friends, email friends. I’d never done that. Never looked up a girl online.” 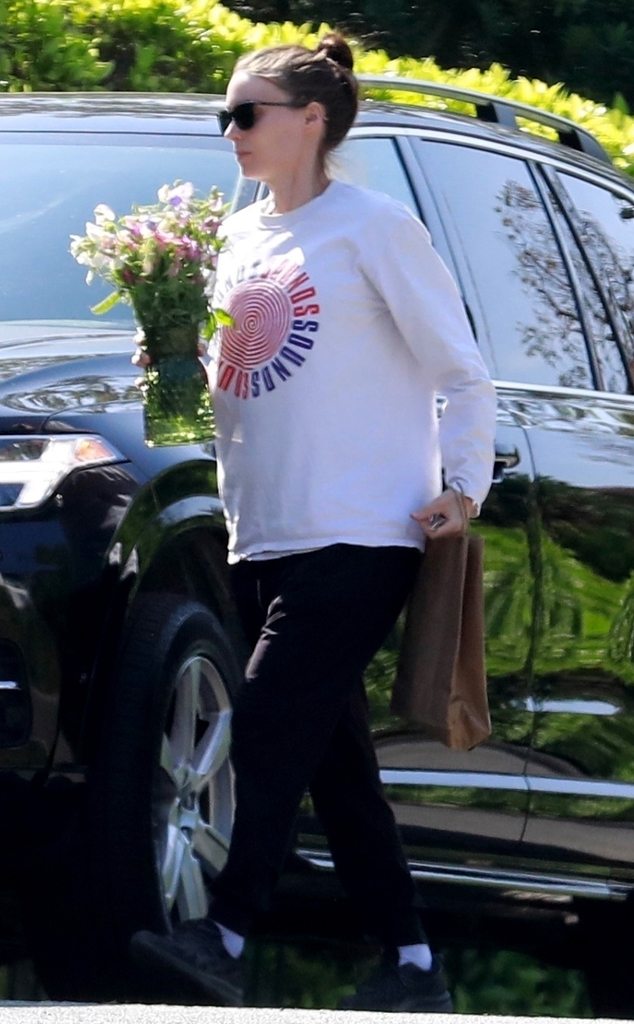 Rooney was by Joaquin’s side during award season earlier this year, as he scooped up accolades for his work in Joker. Joaquin even gave his leading lady a sweet shout-out during his acceptance speech at the 2020 Golden Globes, where he won for Best Actor in a Drama.

To win the award, Joaquin beat out Christian Bale, Antonio Banderas, Adam Driver and Jonathan Pryce. Joquin kicked off his speech by stating that he’s “inspired” by his fellow nominees.

“Some I’ve reached out to you personally, some I’m still a little too intimidated by, even though we share the same agent…Hi Christian, you’re not here!” Joaquin said while on the award show stage. 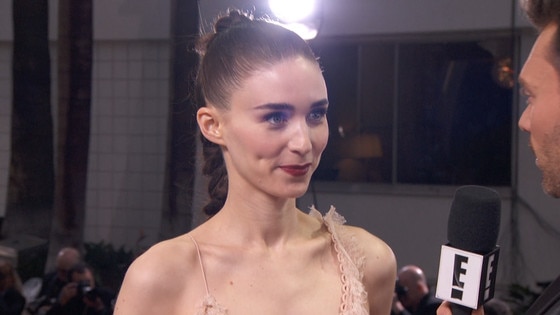 Joaquin later turned his attention to Rooney, who was seated in the audience.

“I love you,” he said to Rooney, wiping away tears.

Page Six was first to report the pregnancy news.