Ronnie Ortiz-Magro is missing his and Jen Harley’s 2-year-old daughter, Ariana, amid the coronavirus pandemic.

“Jen has had sole custody of Ariana since the pandemic began as a restraining order is in place barring Ronnie from contacting her or the baby,” attorney Lisa Bloom told Us Weekly on Friday, April 24. “She understands the importance of keeping her baby close while the virus rages. Jen posted some beautiful pictures of Ariana’s second birthday and appreciates all the good wishes she got on Instagram!”

Ortiz-Magro, 34, gushed about his daughter on his Thursday, April 23, Instagram Story, writing, “I miss you Daddy’s girl. Miss you. Love you.” 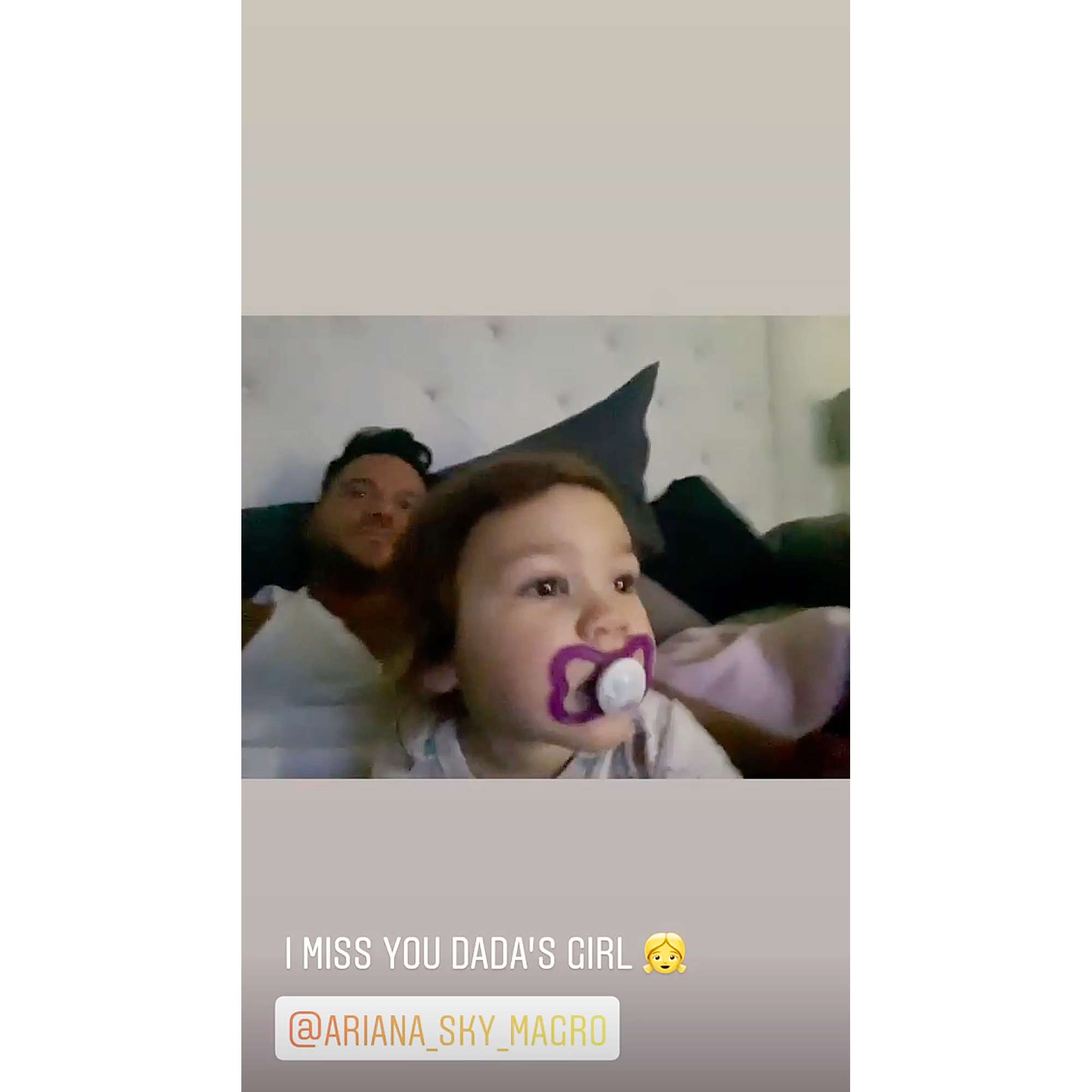 The Jersey Shore: Family Vacation star also reposted a message, addressing it to Ariana. “It is not flesh and blood but the heart which makes us father and daughter,” the post read. 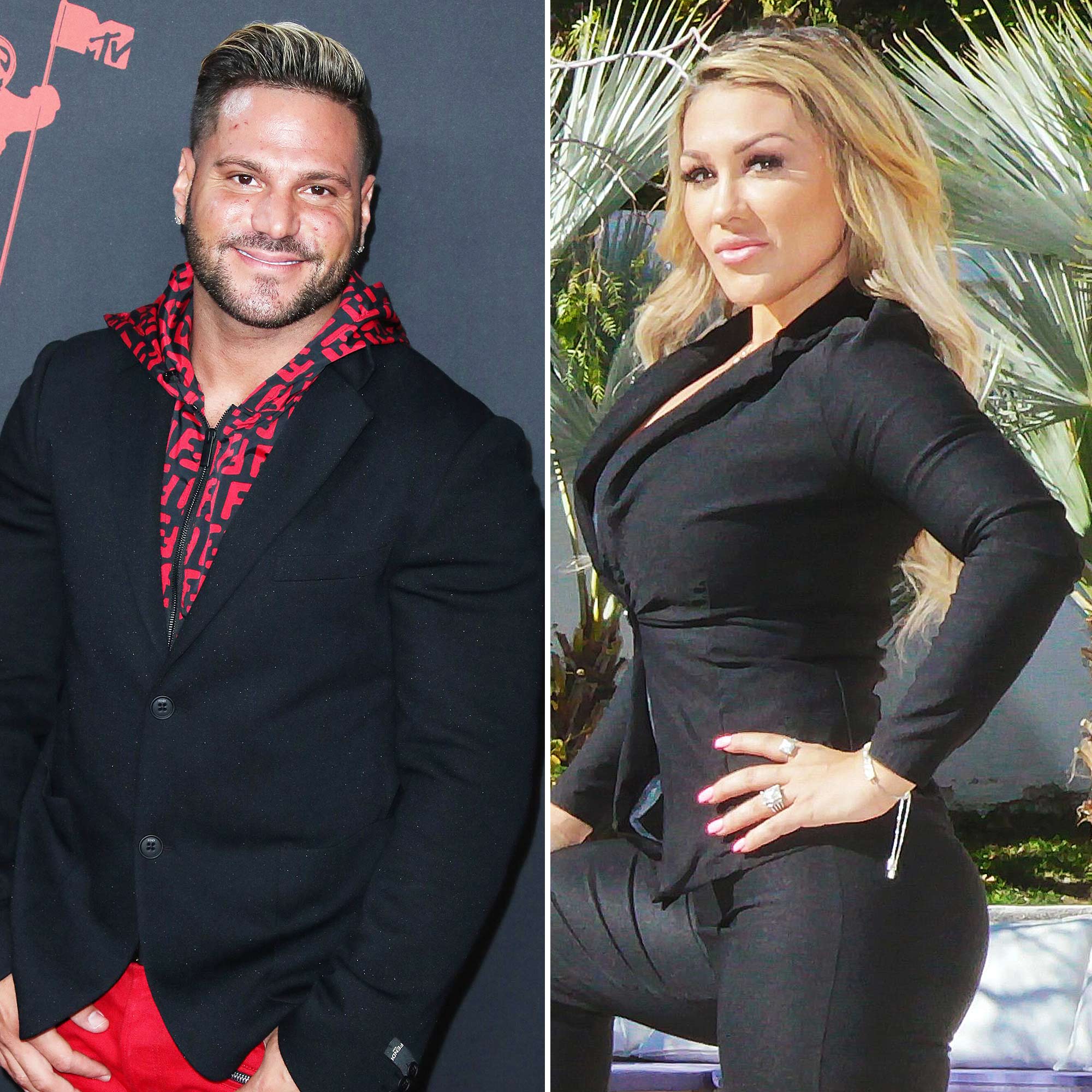 Harley, 32, was granted an emergency protective order against the reality star in October 2019 after he was arrested over an alleged altercation.

The following month, Ortiz-Magro pleaded not guilty to seven charges, including domestic violence and willful child endangerment. Two of them, brandishing a deadly weapon and making criminal threats, were dropped in February.

“He has a court order that started from the original incident that prohibits him from seeing [Ariana] — he legally cannot see his own daughter — so he has been following the court order,” a source told Us exclusively earlier this month.

The insider added, “Ron would love nothing more than to see his daughter. That’s his top priority, and he misses her every single minute he isn’t with her. He can’t wait until he is legally able to be with her again.”

The New York native started dating Harley in 2017 and they welcomed Ariana in April of the following year. The former couple broke up and got back together multiple times before their October 2019 split.

Ortiz-Magro posted throwback photos for his toddler’s April 2 birthday via Instagram, writing, “Even though I can’t be with you, I will always be here. I love you so much and I will never stop fighting for you.”