Taking her time. Jill Zarin has been “in touch” with her sperm donor, but won’t meet him before her 27-year-old daughter, Ally Shapiro, does.

“He seems like a really nice guy,” the Real Housewives of New York City alum, 56, told Us Weekly exclusively on Wednesday, June 3, while promoting her Jill Zarin Home rug collection and masks. “Certainly, [she] has gorgeous eyes she got from her biological father. That’s for sure.” 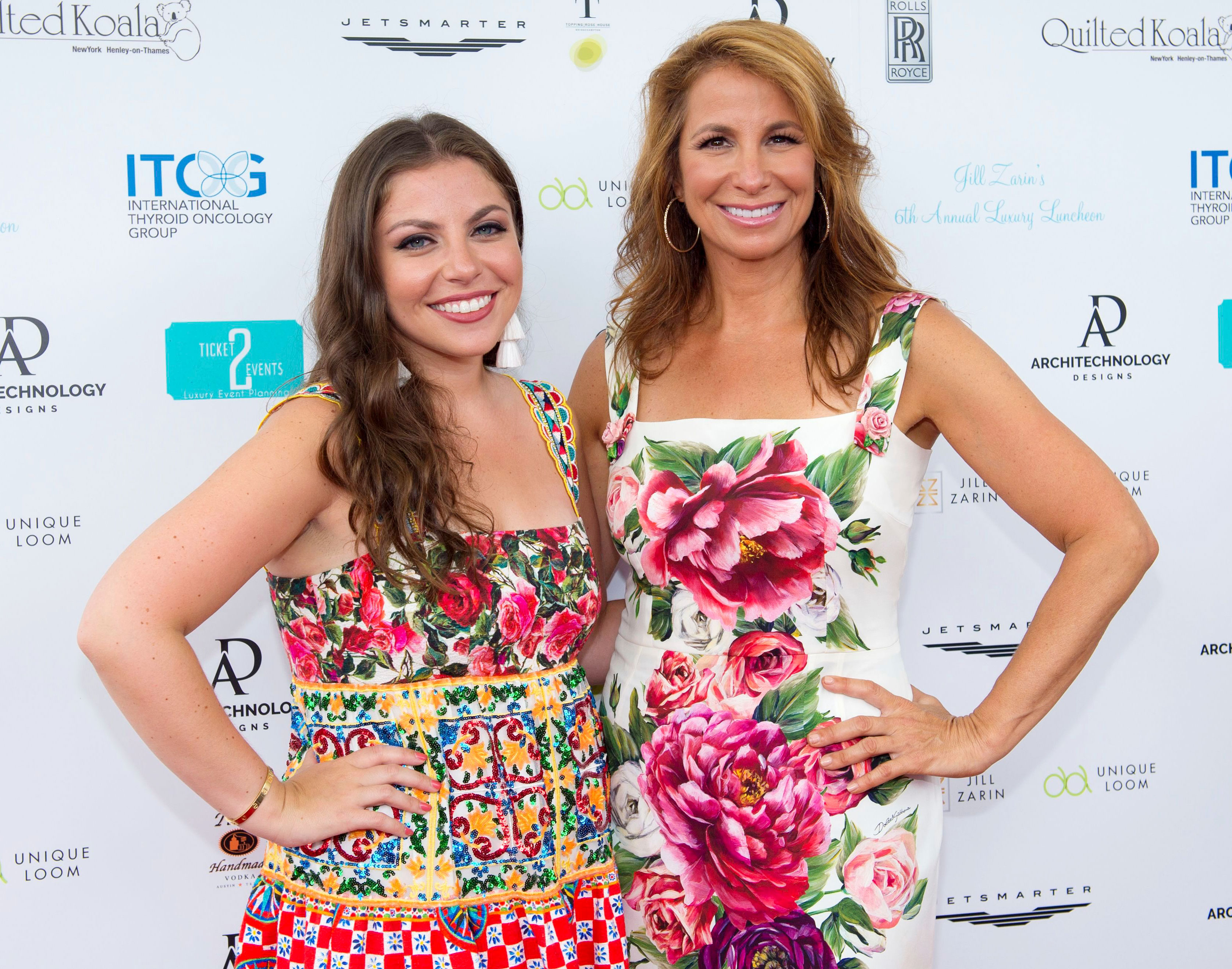 When asked if the Sotheby’s Institute of Art graduate had plans to meet the donor, the reality star told Us, “I hope so. Yeah. … I hope to meet him myself. I won’t meet him before Allie does.”

The New York native called this “absolutely reality TV-worthy,” gushing, “100 percent get the cameras rolling for that one. I know someone will call me now.”

Zarin and her ex-husband Steven Shapiro hadn’t originally planned on ever telling their daughter that she had been conceived via sperm donor after their fertility struggles.

“This was many many years ago … and in those days, it was very early on in this whole sperm donor business,” the former Bravo personality said on a March episode of Heather McDonald’s “Juicy Scoop” podcast. “At the time people said, ‘You just don’t say anything. Do the insemination and then have sex and pretend that’s how you got pregnant then.’ Because there was, like, a shame to it back then.”

When Ally found emails from a relative on her mom’s computer telling the truth about her conception, the former reality star told her daughter: “We were never going to tell you like this and we didn’t know when the right time was, but basically, your dad’s your dad, but we had a difficult time having you and we used a sperm donor.” 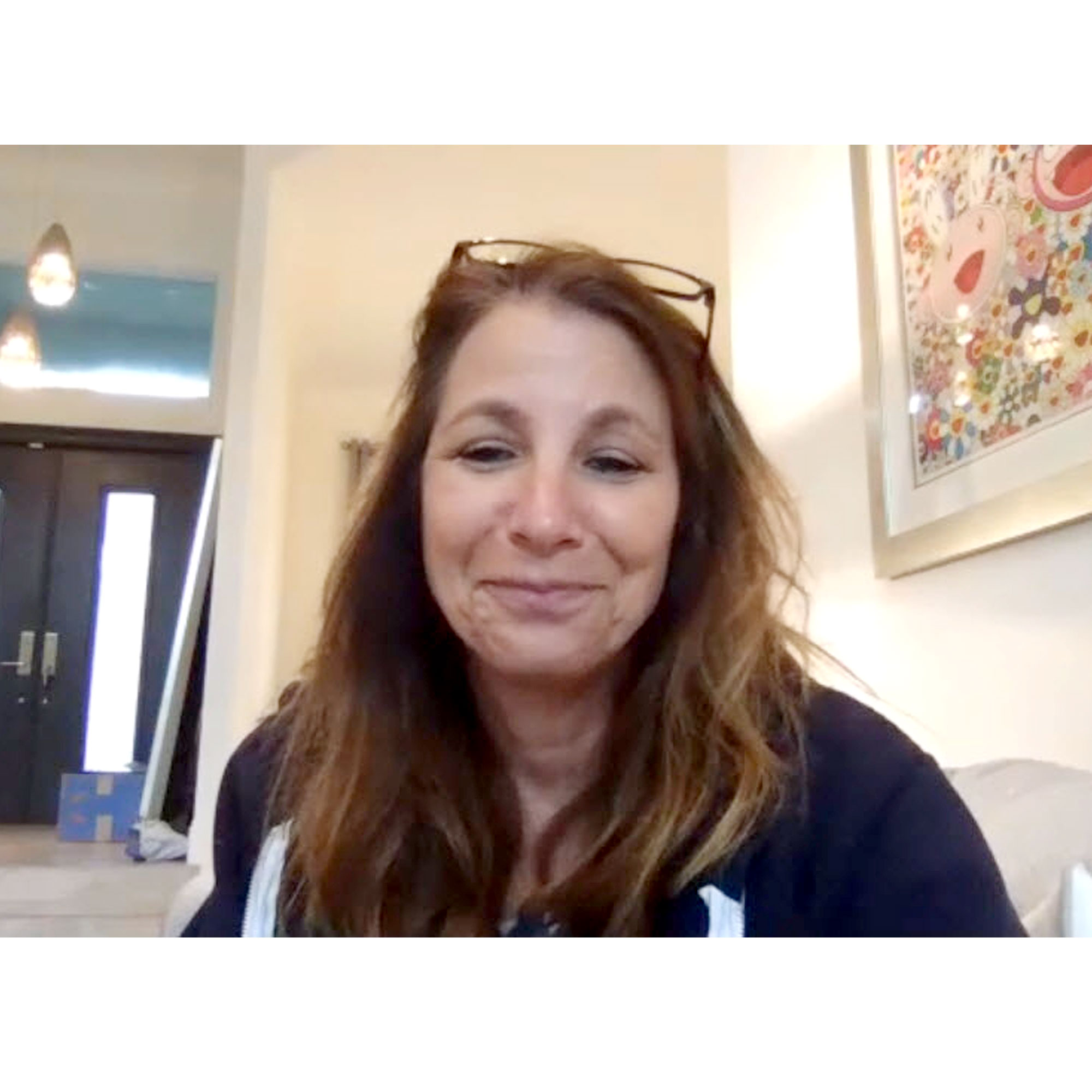 The reveal “didn’t change anything at all” in their mother-daughter relationship, Zarin told Us on Wednesday. “Not for the good, not for the better. Nothing. Zero.”

She has been focused on her Jill Zarin Home rug collection and masks, telling Us about her Father’s Day special. “We’re going to do a gift box so that you can put your masks in it [amid the coronavirus pandemic],” Zarin explained. “It’s going to be limited edition.”