Change of plans. Gretchen Rossi opened up about her and fiancé Slade Smiley’s difficult decision to schedule a C-section. 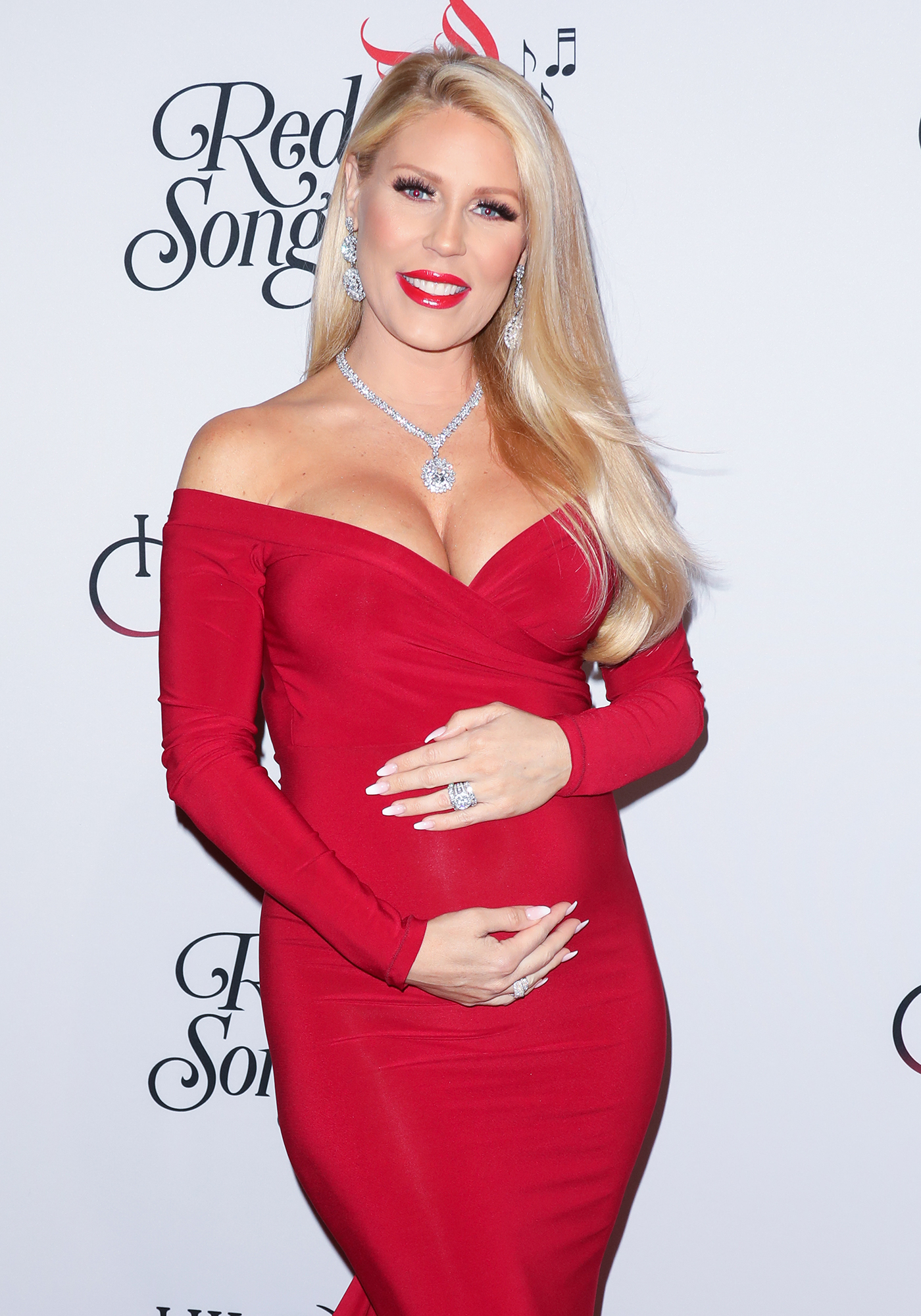 “I’m a total hot mess right now,” the Real Housewives of Orange County alum, 40, said on her Tuesday, January 9, Instagram Story. “I’ve been crying for the last two hours. I know this sounds so stupid, but today’s doctor’s appointment … was very traumatic for me because they had to do this pelvic exam to see where my cervix was, if I’m dilated or not, and it was legit so unbelievably painful. I started crying so bad and it hurt so bad that I started to have a little bit of a panic attack because I got lightheaded and I felt like I couldn’t breathe. I just clearly am not doing good.”

The former reality star added, “After that, I spoke with my doctor and talked about all of the issues I am potentially going to have by inducing so I went from thinking I can do this and have a vaginal birth to now, the doctor, Slade and everyone [are] suggesting that I reconsider and just do a C-section. I think it’s the right thing. It’s the safest thing for me and the baby at this point because [the doctor] says I have a cervix of steel and it’s not wanting to open up.” 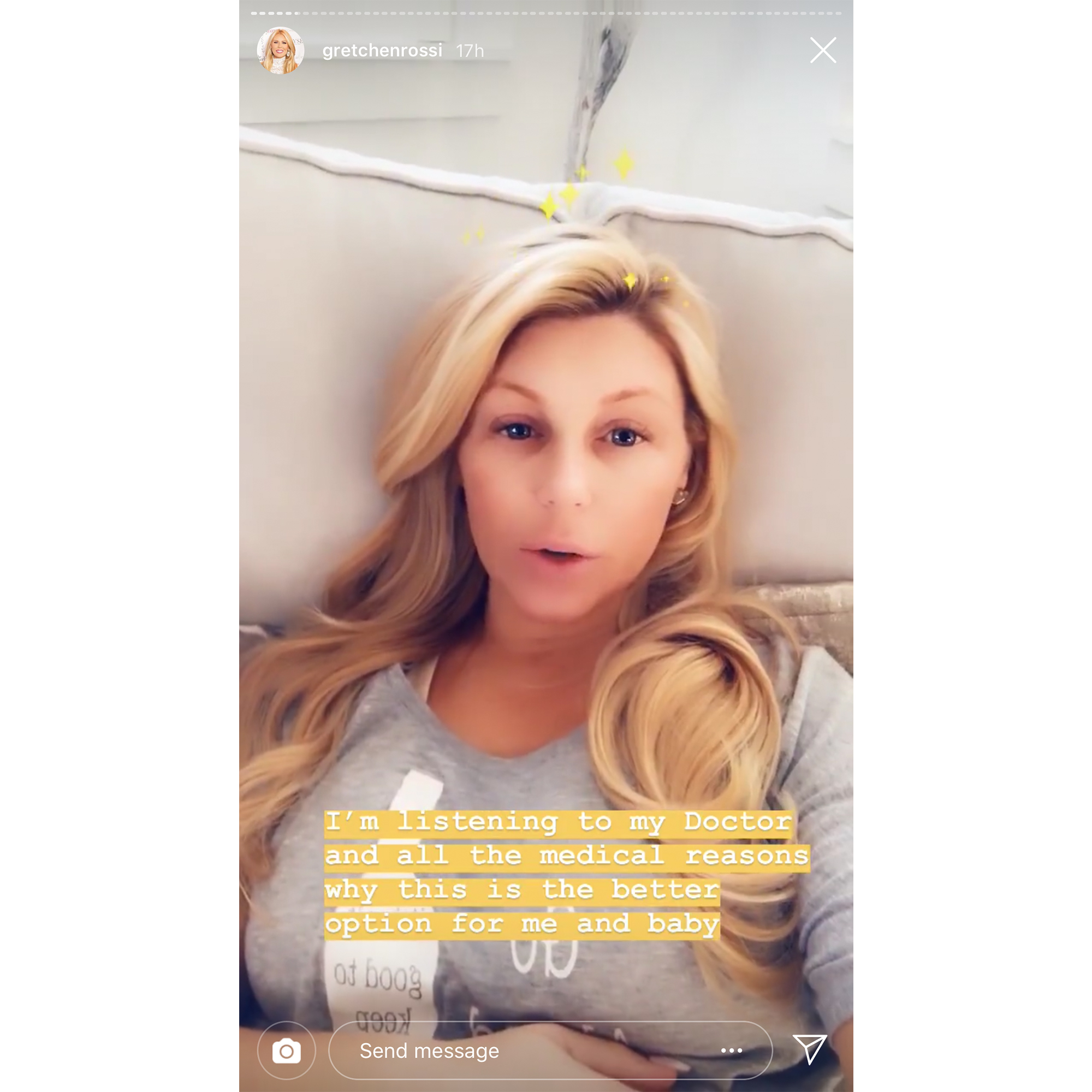 That being said, the former Bravo personality “just didn’t really want to do a C-section.”

She and her fiancé announced in December 2018 that they are expecting their first child together. Smiley, 45, already has two sons from a previous relationship.

In April, the couple revealed their baby-to-be’s name, Skylar Grey, and how they chose it. “It was so interesting because when I told Slade, it was so cute to see his reaction to it,” Rossi explained to Access. “He was just like, ‘Oh my gosh, I love the name Skylar.’ He immediately took to the name.”

But it’s the little one’s middle name that means the most. “One day, we both kind of looked at each other and started thinking about his son, Grayson, who is sick,” she noted, referring to the 18-year-old who has been battling brain cancer since 2006. “And he has been this, just, angel on earth. And he’s this little unbreakable, amazing little man.”