Constant conversations. Regina King has had multiple discussions with her 24-year-old son, Ian, about interacting with police officers.

“In most of black homes, it’s not just a conversation,” the actress, 49, told Jimmy Kimmel on Wednesday, June 3. “It’s an ongoing conversation. It never stops.” 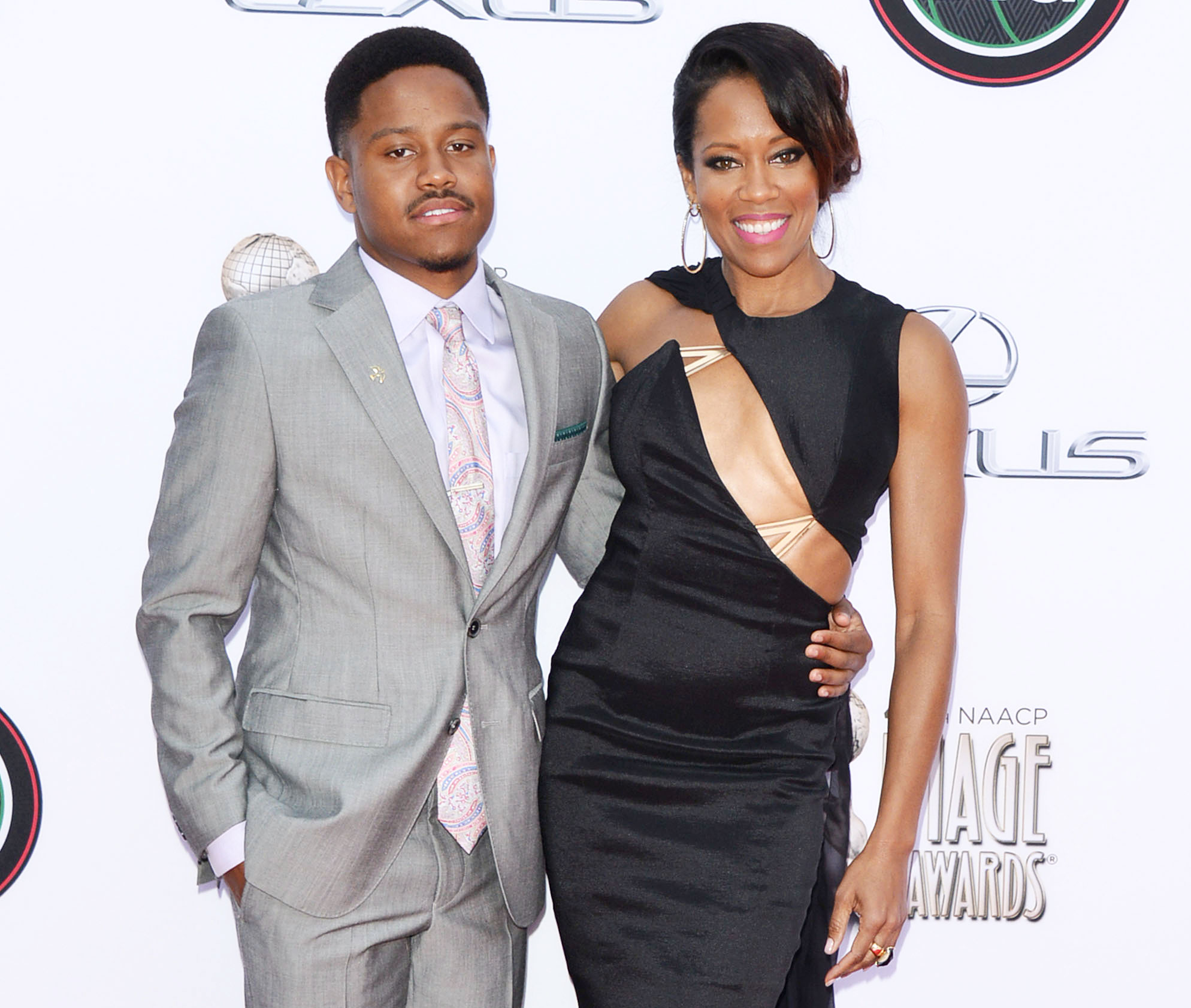 While the talks with Ian “shift every time,” the Watchmen star said that they really began to “hit home when he was learning to drive.” The Los Angeles native explained during the virtual Jimmy Kimmel Live! appearance: “You kind of have to make them very clear about what they’re supposed to do when they’re out there in that car by themselves and [they’re] more than likely going to get pulled over just because you [they’re]re a young black man.”

King spoke out more than one week after George Floyd’s May 25 death after police officer Derek Chauvin pressed his knee into the Minneapolis resident’s neck for nearly nine minutes.

The Oscar winner added that when children are at an age “where they are looked at as adults,” tragedies like these “compound” their feelings.

“Every time something like this happens, [that’s] another moment that’s telling them that they’re not worthy, they’re not valuable, their lives aren’t valuable once they walk outside the comfort of their homes,” King said.

The Boondocks alum stressed the importance of “support[ing] their feelings” during these conversations. “Make sure that you’re letting them know that you hear them and that you do mirror the same sentiment, but you don’t want them to do anything that’s going to put themselves in a situation. … They may not come back home, they may not talk to you again.”

The Emmy winner, who welcomed her son in 1996 with her ex-husband, Ian Alexander, added, “It’s a constant conversation always.”

“I have that talk with them all the time,” the former professional basketball player, 48, revealed. “I tell them, ‘First of all, you have to try to diffuse the situation by showing respect because you have to understand that these people are also out here doing their job.’”