Weddings are momentous occasions, and as such, there’s a particular etiquette that guests are expected to follow while in attendance. For example: don’t wear white attire, sit quietly through the ceremony no matter how long it is, and politely eat whatever food is served, because it likely cost the bride and groom a pretty penny per plate. According to Reddit, one mom and her son recently had some trouble with that last rule.

Writing on the platform’s “Am I The A—hole” subreddit, the mom shares, “My son (22m) is a picky eater. My cousin was getting married and had a lovely reception with a nice buffet. ‘Johnny’ wasn’t a fan of what was served so I let him leave and get some food. Word spread amongst our family where he was going and a few people asked him to bring things back so he did.”

Before we get too far along, we need to emphasize a very key distinction: The woman’s son is 22 years old, not 22 months. We, and many fellow users in the replies, initially understood the son to be a toddler, but nay nay — that is not the case.

The mom continues, “We are at a table near the dance floor and you could probably smell it there but nobody in our immediate family had a problem (even the bride and groom). Apparently the venue and the family of the bride were appalled and I don’t understand why. It was a great party but he wanted something different and other people did too. So AITA?”

She added, “Edit: he’s 22 years old and in college. He has no medical issues; he just has a limited palate. When I said ‘let’ I meant, let him take my car since we all rode together” and “Further edit: the food was served buffet style: a nice soup, salad, tenderloin, bbq beef, pasta, a few other selections. It was actually really good for wedding food. Everyone else who partook in the fast food did so because, well, it was there and tasted good. They didn’t have a problem with the venue’s food.”

Redditors expressed their widespread shock at the mom and son’s behavior, with one user writing, “The venue and family of the bride were appalled because bringing fast food into the reception for multiple people to eat: 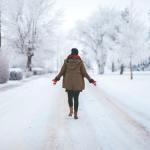 They asked, “If you were invited to a dinner party, would you leave halfway through to get fast food and bring it back to eat at the dinner table?”

Another person gave a personal example of how OP and her son should have handled the situation, writing, “I went to a wedding on Saturday. The food wasn’t great and was really small portions. I gave my plate to my hubby so I was still hungry. Did I order in fast food? No. I waited until we left and got some food on the way home.”

The criticism just keeps coming, with one user commenting, “Since it was a buffet I’m sure there was at least bread and butter that he could have eaten. In this situation, at least be aware enough about how rude it is and eat the fast food in the car before coming in or wait and stop on the way home. Not going to starve and pass out from not eating for a few hours.”

Another user brought an important point to OP’s attention, writing, “I run a hotel with a wedding venue area. We do our own catering. If we cater WE DO NOT ALLOW OUTSIDE FOOD. It’s a health code violation. And it’s a huge insult to my catering team who worked on the meal for hours. OP … YTA.”

One Redditor explained their initial confusion, commenting, “When I first read the post I was thinking it was for a 22-month-old toddler 😂. I was like oh for sure, who would begrudge separate food for a picky toddler. Nope lol, this is a grown man.” Another responded, “He could have eaten in the car. So rude to the bride and groom, and whomever (sic) paid for his plate.”

And summing it all up with perfect stinking clarity, one Redditor wrote, “Imagine the wedding you’ve been planning for years, the venue you’ve paid THOUSANDS for, the dance you’ve waited all your life for, smells like f—ing McDonald’s.”

We’re hoping when OP’s son gets married, someone brings fast food to his reception — just to see if it’s still no big deal to him and his mom.

These baby and toddler food delivery services make mealtime so much easier. 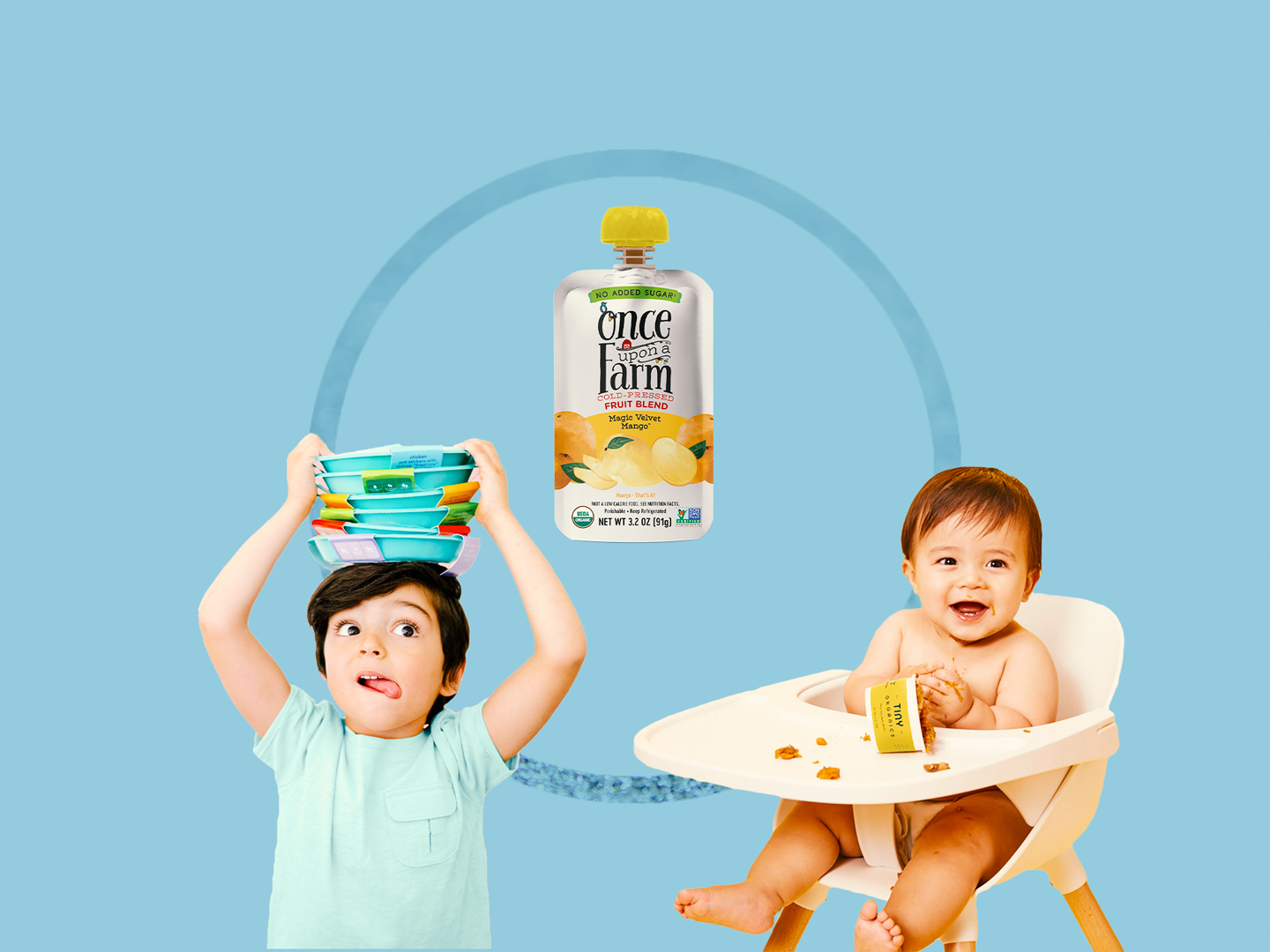