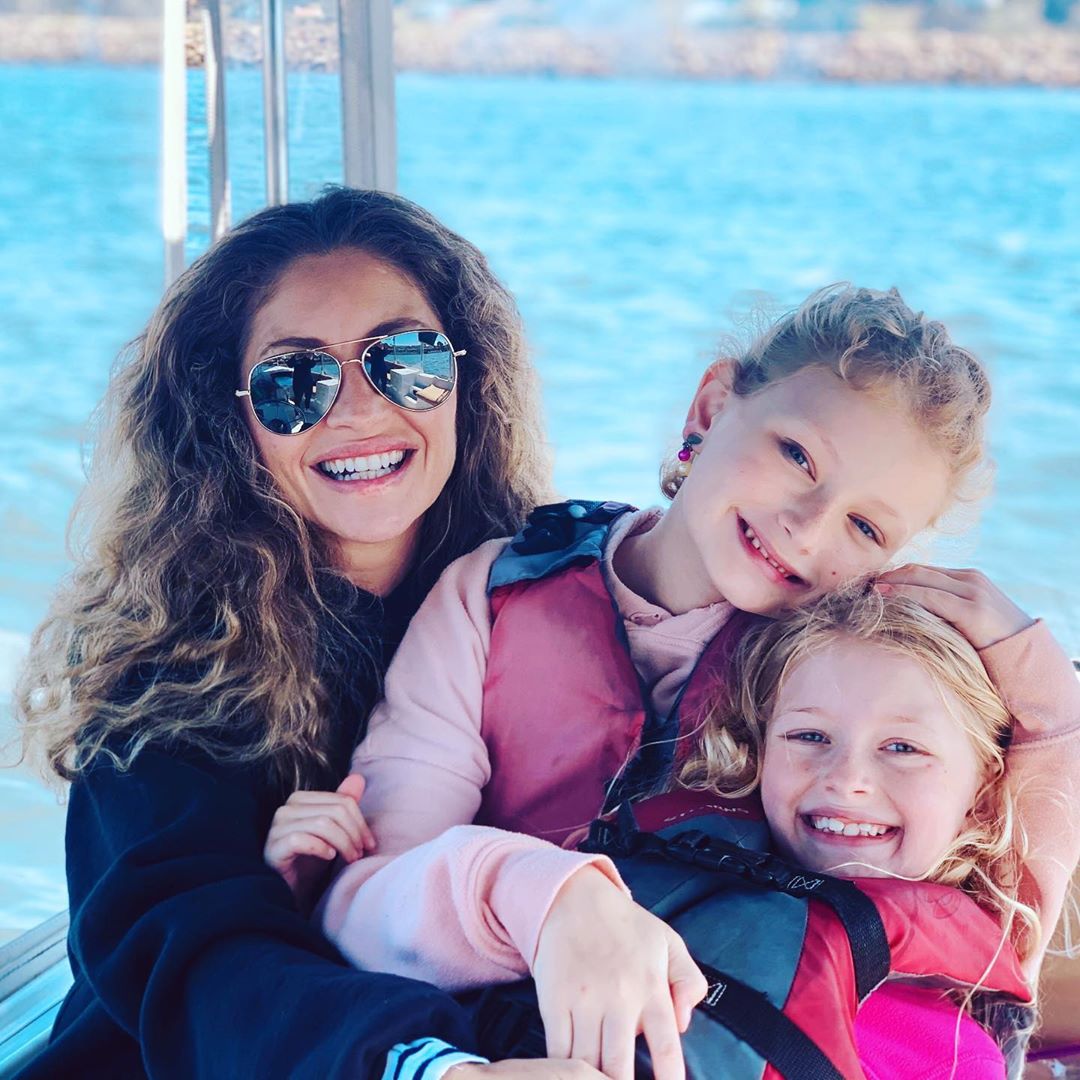 Important lessons. Rebecca Gayheart revealed the difficult conversations she has with her daughters about homeless youth.

“I really do try to spend a lot of time having conversations with them,” the actress, 48, told Us Weekly exclusively on Tuesday, June 9, while promoting the Lost in America documentary on youth homelessness. “They’re really difficult conversations to have but I think really important.”

The model, who shares daughters Billie, 10, and Georgia, 8, with her estranged husband, Eric Dane, has been a Chrysalis foundation activist since her daughters were born, and they have grown up having compassion for the homeless population. “They’re like ‘But mommy, those are people. All people are equal. Why would someone…’ You know it’s really hard for them to understand because it’s so simple to them,” the Kentucky native told Us. “They’re like, ‘Why wouldn’t someone help them? You’re supposed to help people in need.’“

Gayheart takes her daughters to bring extra food to the homeless near their neighborhood, and continues to shed a light on the homeless youth population through Lost in America. “I think that there’s a lot of preconceived ideas about homeless kids, our children. And I think it’s important that people are able to first of all relate to these kids and to think of them as their own kids,” the Once Upon A Time In Hollywood actress told Us. “All of these kids have different stories of how they ended up on the street, and I think people are just very quick to judge and think that it’s a choice. Most times, it is not a choice.”

The Broadway star also educates her daughters on the Black Lives Matter movement, and says her 10 year-old daughter Billie is protesting for her godsister. “Their godmother is African American and their godsister, so they’ve been, from birth, raised to … we’re an inclusive household,” the activist told Us. “And so for them that that’s been very simple. They understand racism very much and those conversations, I mean, they’re very hurt by what’s going on, but they’re also very excited by the change.”

Gayheart believes racism and the stigma against homelessness is a taught prejudice that starts at home, and she hopes people keep an open mind. Lost in America is available now on Apple TV, Google Play, Prime Video, FandangoNOW, VUDU and more.