Jawbreaker star Rebecca Gayheart just made everyone do a double take, in more ways than one.

At the 20th Anniversary Chrysalis Butterfly Ball at Private Residence in Brentwood, California, Gayheart came to turn heads in a black velvet jumpsuit, and she didn’t come alone. In a super surprising turn of events, Gayheart brought along her 12-year-old daughter Billie Beatrice to the event. Not only is this a super rare appearance, but it reminds everyone that Gayheart’s daughter is basically her mini-me!

See the photos below: 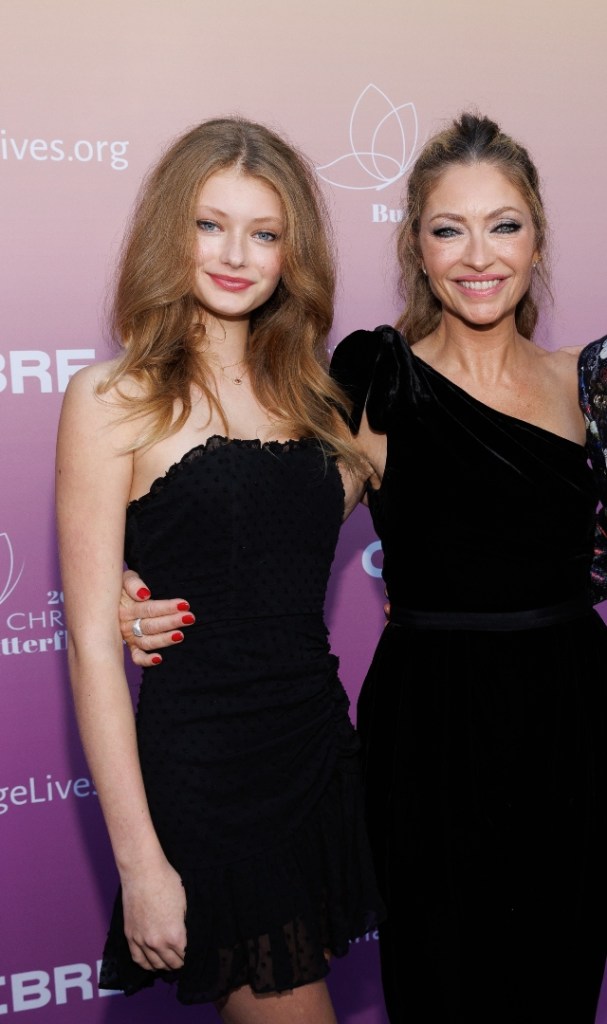 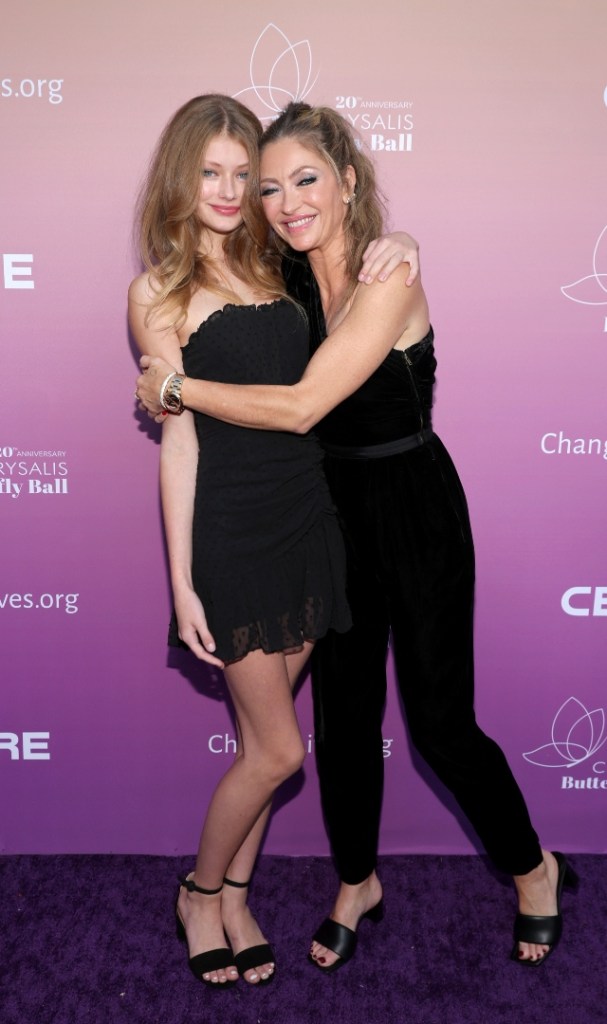 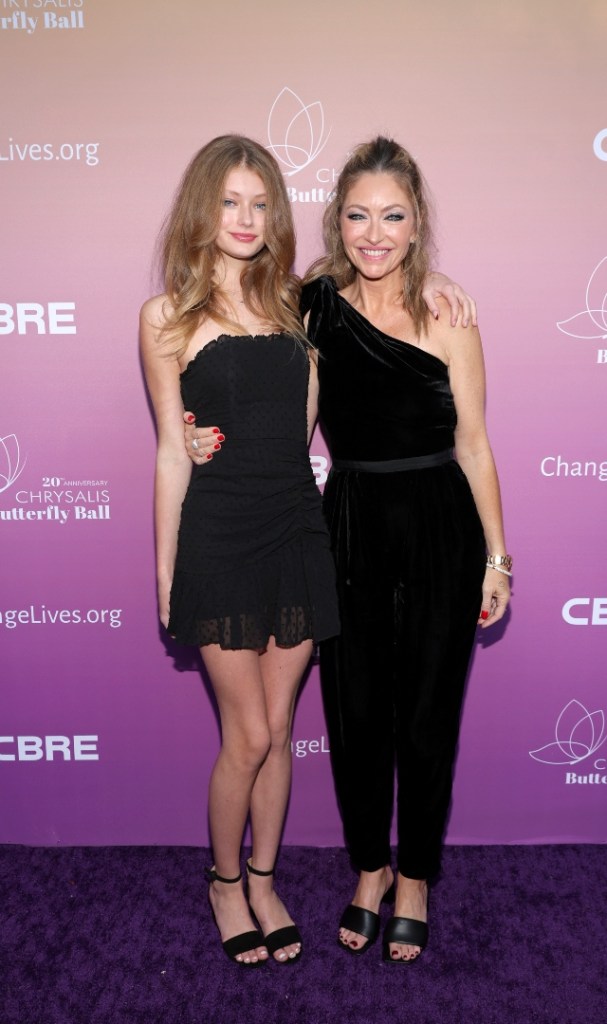 In the photos, we see the mother-daughter duo rocking their black ensembles, with Billie rocking a lace overlayed dress and matching heels. The two wore black heels and black looks, but Gayheart opted for a wavy half updo hairstyle while her daughter wore some relaxed waves. And can we just say, their side hug moment is too cute?!

But seriously, these two already look like twins, and Billie is only 12! Imagine how much she’ll look like her actress mama in a few years!

Nearly every year, Gayheart arrives at the Anniversary Chrysalis Butterfly Ball, which is an event to raise money to combat homelessness, per their website. This is a topic near and dear to Gayheart. And we love that she took one of her daughters with her to this touching event.

So Gayheart and her ex-husband Eric Dane have two daughters together named Billie Beatrice, 12, and Georgia, 10.

In a previous interview with OK at the 10th Chrysalis Butterfly Ball Anniversary Event, Gayheart gushed about motherhood, making rare comments on the matter. “It’s been amazing. It’s challenging, but it’s the greatest thing ever,” she said. 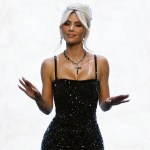