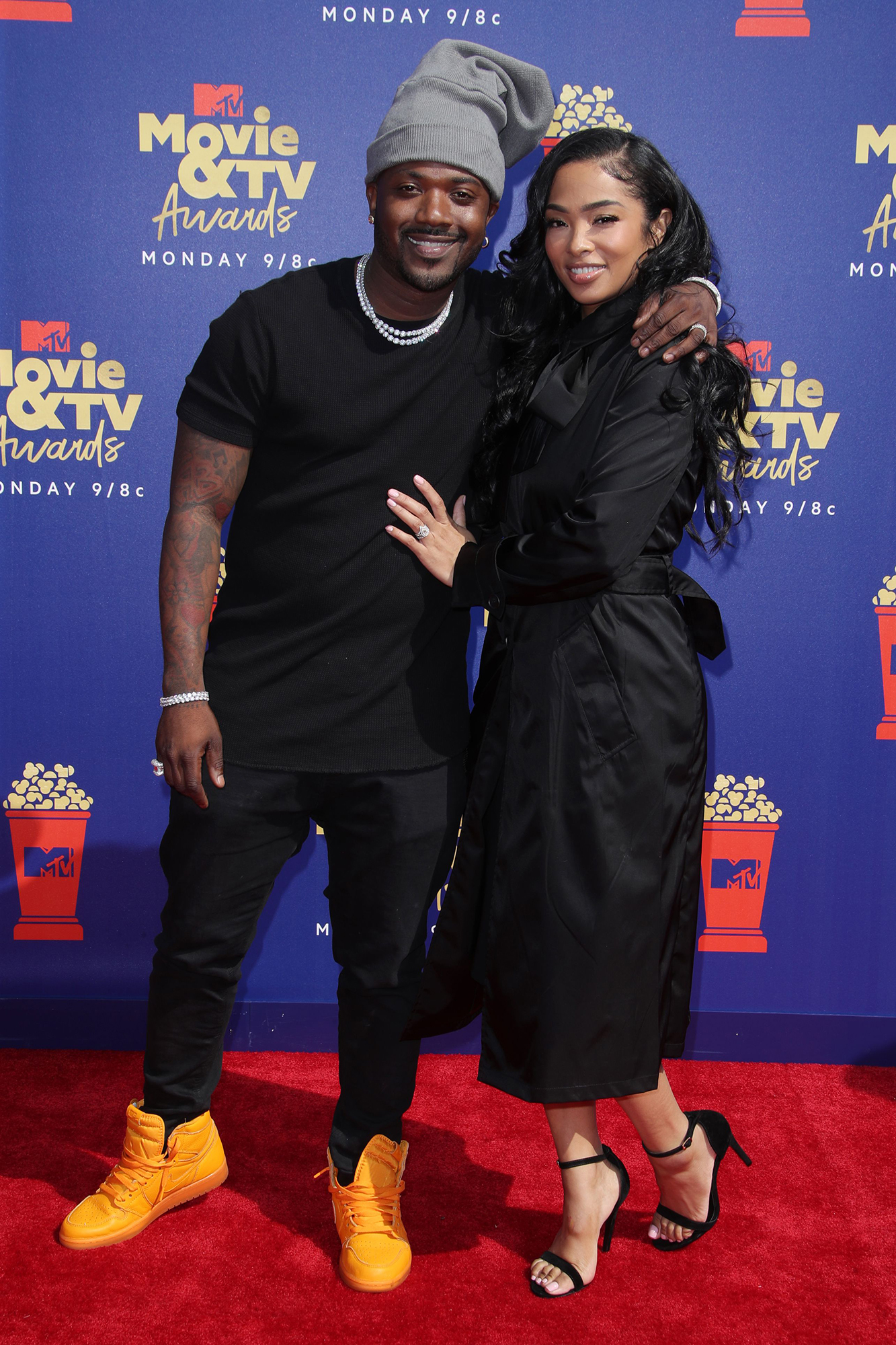 Another one! Ray J and his wife, Princess Love, are expecting their second child. The news comes 15 months after the birth of their daughter, Melody.

“Baby #2 on the way! @MelodyLoveNorwood your about to be a big sister! #Godisthegreatest @princesslove,” the rapper, 38, announced on Instagram on Monday, August 26.

The couple shared several family photos featuring them in a swimming pool with Melody as Love revealed her baby bump in a black one-piece bathing suit. In another set of portraits, the family of three coordinated in white outfits, with the reality stars’ firstborn rocking a T-shirt that read, “Big Sis.”

Ray J previously dated Kim Kardashian and infamously recorded a sex tape with her in 2002. He tied the knot with Love in Los Angeles in August 2016. A year later, he announced that they were expecting.

“Love is on my mind. Love is on my heart,” the singer-songwriter said on The Real in November 2017. “Princess and I are expecting. I’mma be a dad. I’m nervous, excited. It finally happened. My first one.”

Ray J, who is the brother of singer and actress Brandy Norwood and first cousin of rapper Snoop Dogg, told Us Weekly exclusively in March that he and Love were ready to have a second baby.

“I want one more right now,” he told Us at the Nickelodeon Kids’ Choice Awards. “I’m trying right now. I’m trying to get one in and hopefully we can have another by April, if it happens. They could be friends and protect each other, like my sister and myself.”