Healthy wife, happy life! Raven-Symoné opened up about her new, healthy lifestyle — explaining that it was very much inspired by her wife, Miranda Pearman-Maday.

“This was because we want to have a life together,” the Raven’s Home star, 35, told E! News on Thursday, July 1. “She doesn’t want to take me to an early grave and I want to make sure I am there for her in the best health possible.”

The Cheetah Girls actress shared that she’d decided to make some changes after receiving “horrendous numbers” at a doctor’s appointment. She first opened up about her weight loss in a May Instagram Live, revealing while in the car with Pearman-Maday, 32, that she’d lost 28 pounds. 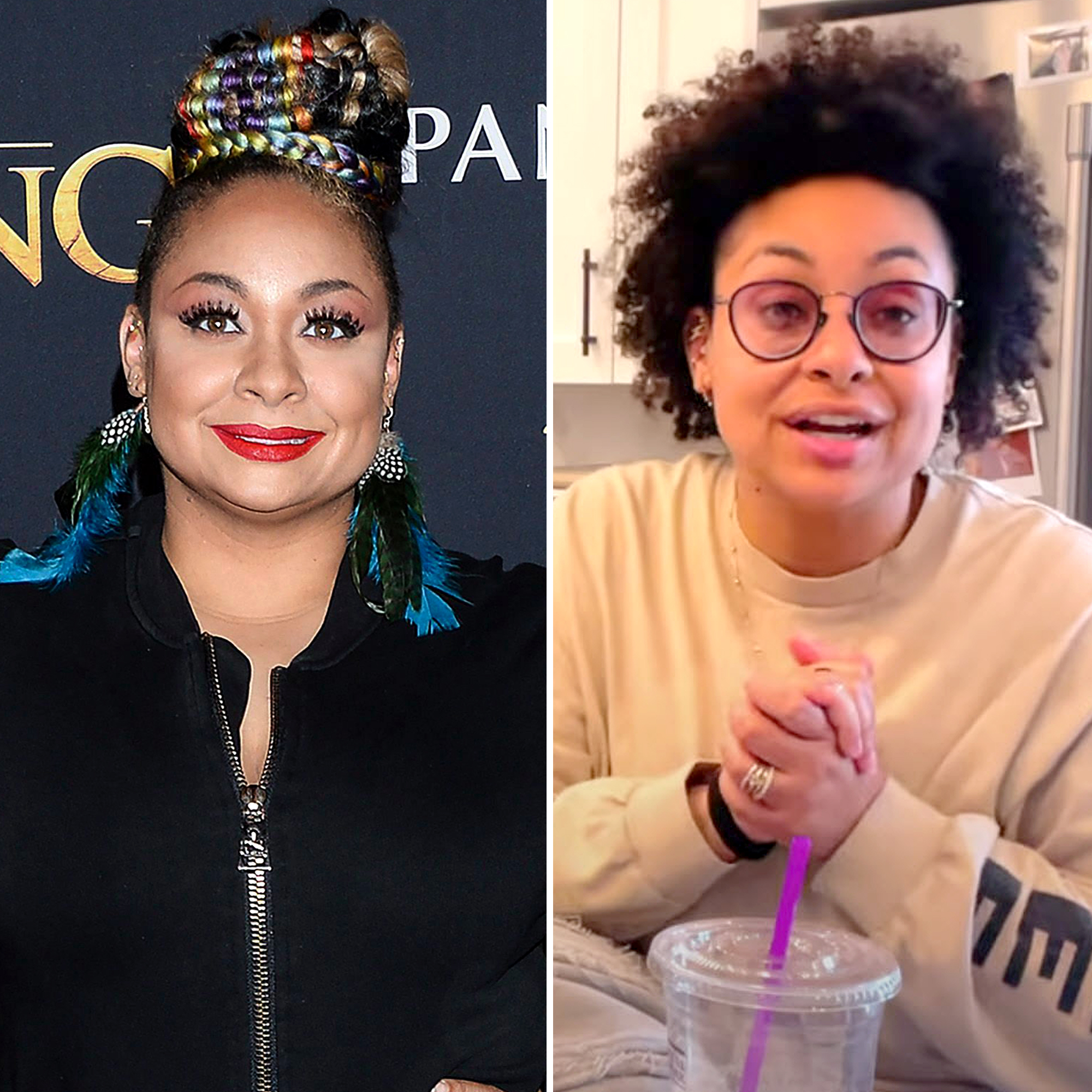 Later, Raven talked about her health journey during a June appearance on Good Morning America, sharing that she’s trying to be “low-carb as much as [she can] be,” exercising minimally and having “a minimum of a 14-hour fast between dinner and breakfast.” She also makes sure to listen to her body and carefully educate herself about any fasting she participates in.

The That’s So Raven alum noted that her recent weight loss isn’t about achieving a certain look. Instead, she simply wants to be as healthy as can be. She also shared that what works for her won’t work for everyone — she speaks only for herself.

“Every time I lost weight in the past it was about size,” the “Some Call It Magic” singer said. “[This time] I want to make sure that my body is healthy and prepared to deal with old age.”

The Georgia native married Pearman-Maday in a secret ceremony on June 16, 2020.

“I got married to a woman who understands me from trigger to joy, from breakfast to midnight snack, from stage to home,” she wrote via Instagram a couple days later to announce the happy news. “I love you Mrs. Pearman-Maday! Let’s tear this world a new a–hole!!!” 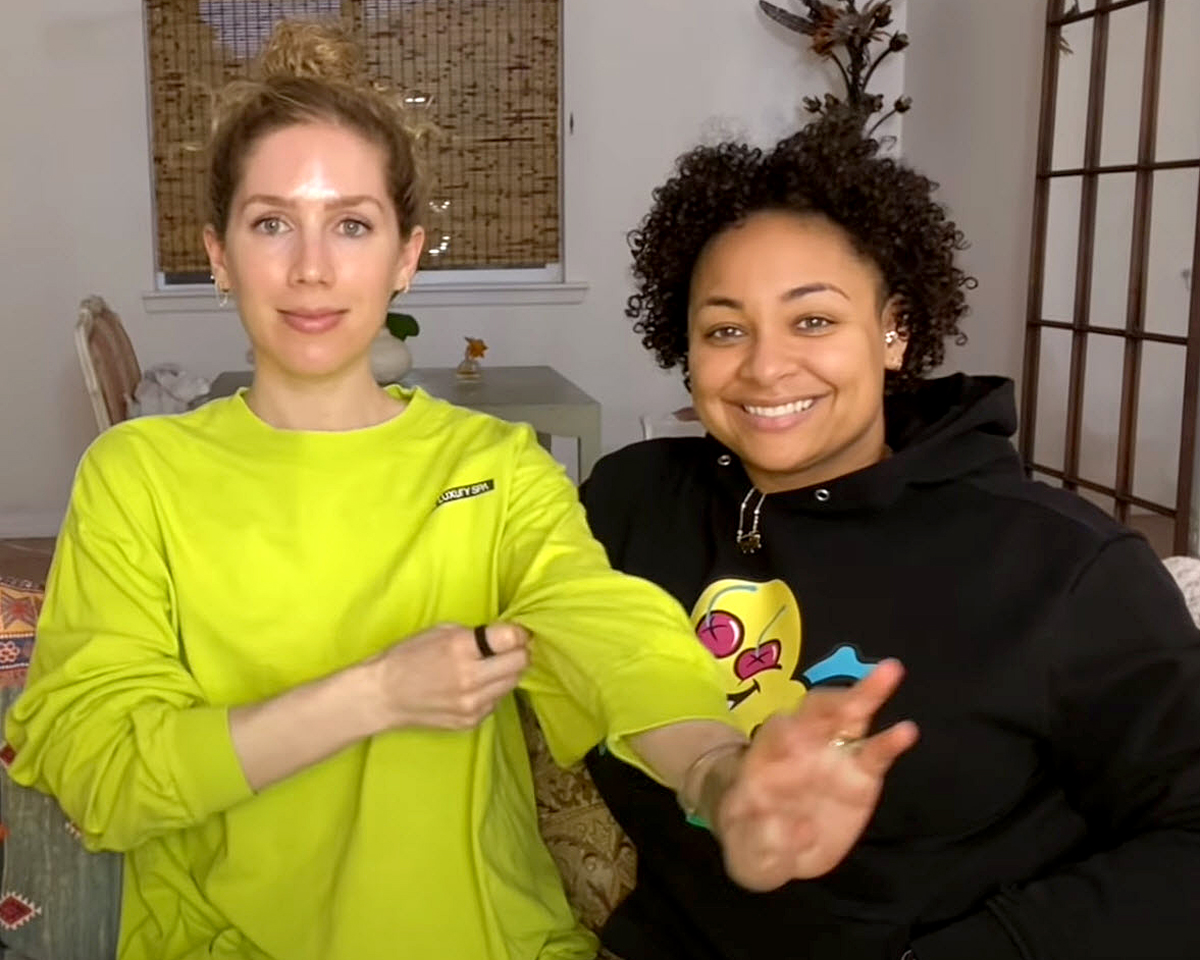 “365 days ago we decided to stand with each other for the rest of our years on this planet. We promised that we would have each other backs, hold each other’s hearts in our hands and care for them like no one else has,” she wrote in part. “You have done something to me that I thought wasn’t possible. You’ve made me smile. Not the one where I know people are watching or because I’m a girl and I need to. No babe the smile comes when my hurt brain tries to take over and then I see your face. A smile that reminds me everything is gonna be OK now.”