Rachel Bloom finds pregnancy “fascinating,” but wasn’t expecting some of her symptoms.

“I’ve heard of postpartum depression, but I hadn’t heard of [prepartum] depression going in,” the actress, 32, told Us Weekly exclusively on Tuesday, January 14, at the Diary of a Future President event. “It was mild, and it lasted basically as long as the nausea did. I would feel a nausea spike and then get sad.” 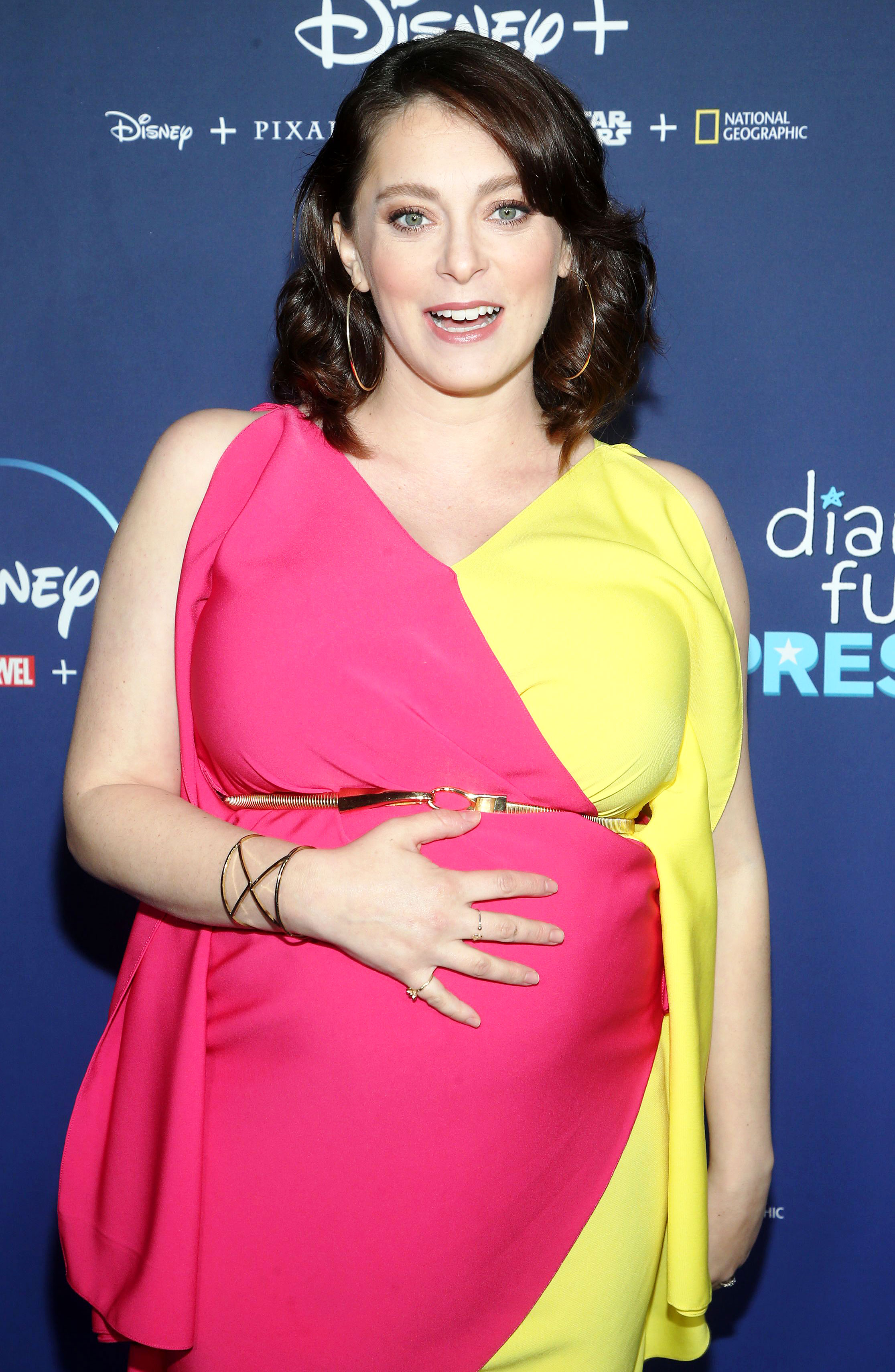 The Crazy Ex-Girlfriend alum admitted, “It was scary. It was really, really scary. You’re not showing yet, no one knows you’re pregnant, you don’t feel super maternal, you just feel like yourself but nauseous and s–tty and sad.”

The Golden Globe winner knew that something was going on with her hormones when she “sobbed” during Avengers: End Game, so she focused on getting enough rest. “Luckily, I had just gotten out of a full-time job and had the luxury of being at home and being able to sleep whenever I wanted,” the Los Angeles native explained to Us. “I cannot imagine having to do a nine to five during the kind of first trimester that I had.”

Bloom announced in September that she and her husband, Dan Gregor, are expecting their first child. “I’m pregnant!” the singer told reporters backstage at the Creative Arts Emmy Awards. “So, that’s what’s next for me. I might as well do it at an Emmy press conference. I was going to post an Instagram, [but] … I’m three months pregnant. So, I get to tell my child that she was with me when this happened, which is really f–king cool!” 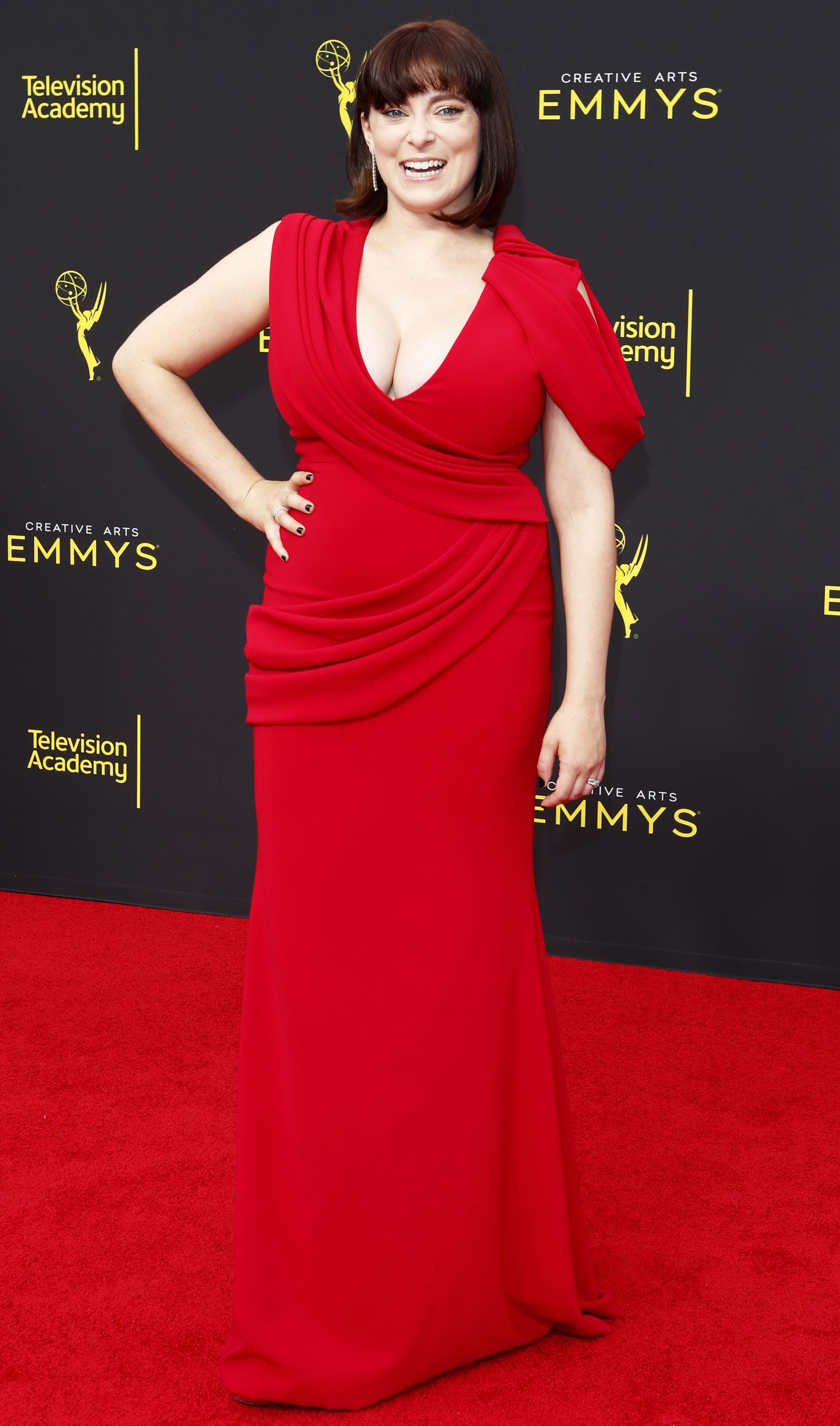 The Emmy winner’s first trimester “really sucked,” she told Us on Tuesday. “I’d rather have a headache than be nauseous all the time. But then second trimester is done and the back stuff is not great. … Mine has been aching, so I have a special cushion that I wear when I sit down.”

Even though Bloom feels like she put her “body under a science experiment,” she finds the experience “cool.” She explained, “I check up on apps every day to see how big she is. I love looking at the creep drawings of what she looks like in the womb. I love learning all the gross inner stuff that my husband is absolutely disgusted by.”

She and the producer wed in January 2015.