Sophie, Countess of Wessex, opened up about how she and Prince Edward have decided to raise their 16-year-old daughter and 12-year-old son in a candid interview with the U.K.’s Sunday Times on Saturday, June 6. “We try to bring them up with the understanding that they are very likely to have to work for a living,” Sophie, 55, revealed. “Hence we made the decision not to use HRH titles. They have them and can decide to use them from 18, but it’s highly unlikely.”

The former publicist tied the knot with the queen’s youngest son in June 1999 and the pair have tried to raise their children to have “normal” lives, despite their royal status. “I guess not everyone’s grandparents live in a castle, but where you are going is not the important part, or who they are,” Sophie explained. “When they are with the Queen, she is their grandmother.” 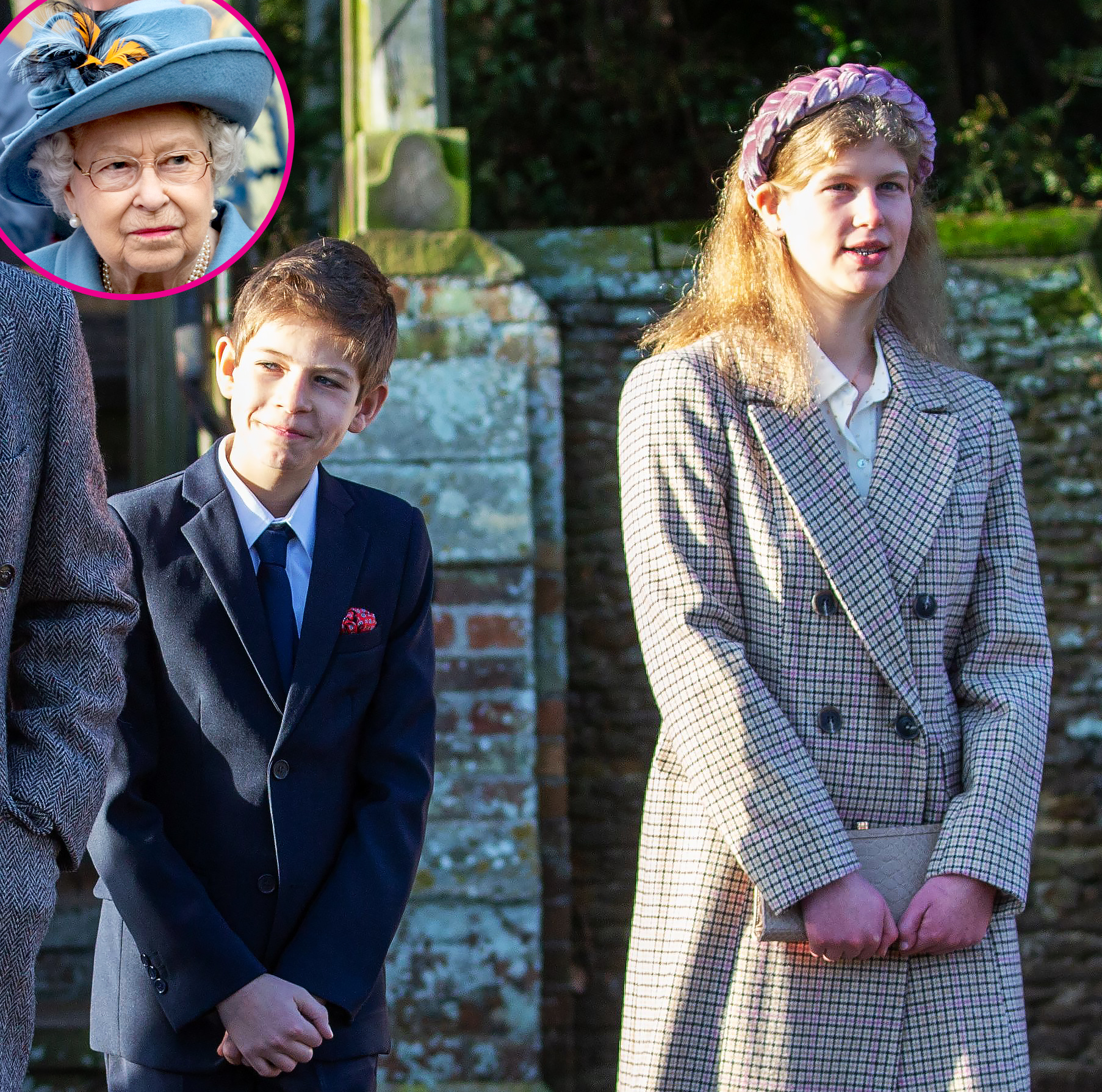 Louise and James’ decision to not use their royal titles would follow in the footsteps of Peter Phillips and Zara Tindall, the eldest grandchildren of the queen and children of Princess Anne, who have also decided to waive their royal titles. Since officially stepping back from the royal family in March, Prince Harry and Meghan Markle also abandoned their HRH titles.

Though the pair were happy to distance themselves from the royal family, Sophie admitted that she could relate to Meghan, 38, and her struggle to find her footing in the family.

“We all try to help any new member of the family,” Sophie told the Sunday Times before addressing the couple’s move to the U.S. “I just hope they will be happy.”

While the younger generation of British royal family members seem to be making more modern choices, Anne, 69, previously warned them not to “reinvent the wheel.”

“I don’t think the younger generation probably understands what I was doing in the past and it’s often true, isn’t it?” she told Vanity Fair in April. “Nowadays, they’re much more looking for, ‘Oh, let’s do it a new way.’ And I’m already at the stage [of], ‘Please do not reinvent that particular wheel. We’ve been there, done that.’ Some of these things don’t work. You may need to go back to basics.” 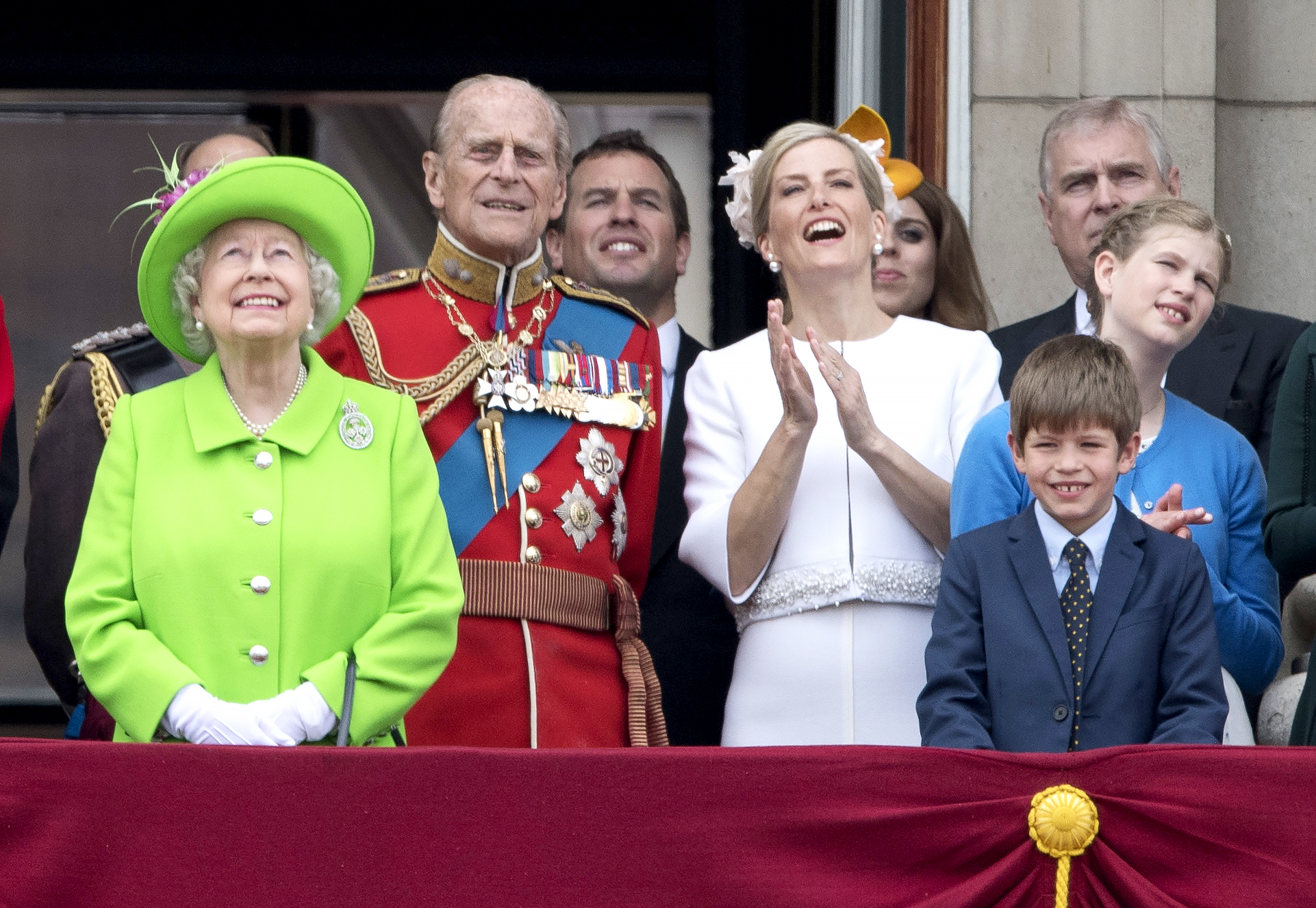 Despite her distaste for the more unconventional practices popping up within the royal family, she admitted that her children probably benefited from not using their HRH titles. Phillips, 42, works in sports management, while Tindall, 39, is an Olympic equestrian.

“I think most people would argue that there are downsides to having titles,” she told the publication. “So I think that was probably the right thing to do.”