Rising through the ranks! Prince Louis will have the chance to take a closer look at some family traditions since celebrating his 2nd birthday, a source exclusively reveals in the new issue of Us Weekly.

The little prince was showered with love from Prince William, Duchess Kate and his siblings, Prince George and Princess Charlotte, on his birthday, even though his parents had decided to cancel his party amid the coronavirus pandemic. Now that he’s turned 2, the youngest Cambridge will get to participate in some of the fun things his older siblings do, like playdates and baking with Kate, 38.

“It’s something she likes to do with George. Louis will be introduced to lots more traditions now that he’s 2,” the insider adds. “He’s had lots of practice and loves to join in when the family make supper. Kate and William are so happy to be easing him into the more heartwarming aspects of royal life.” 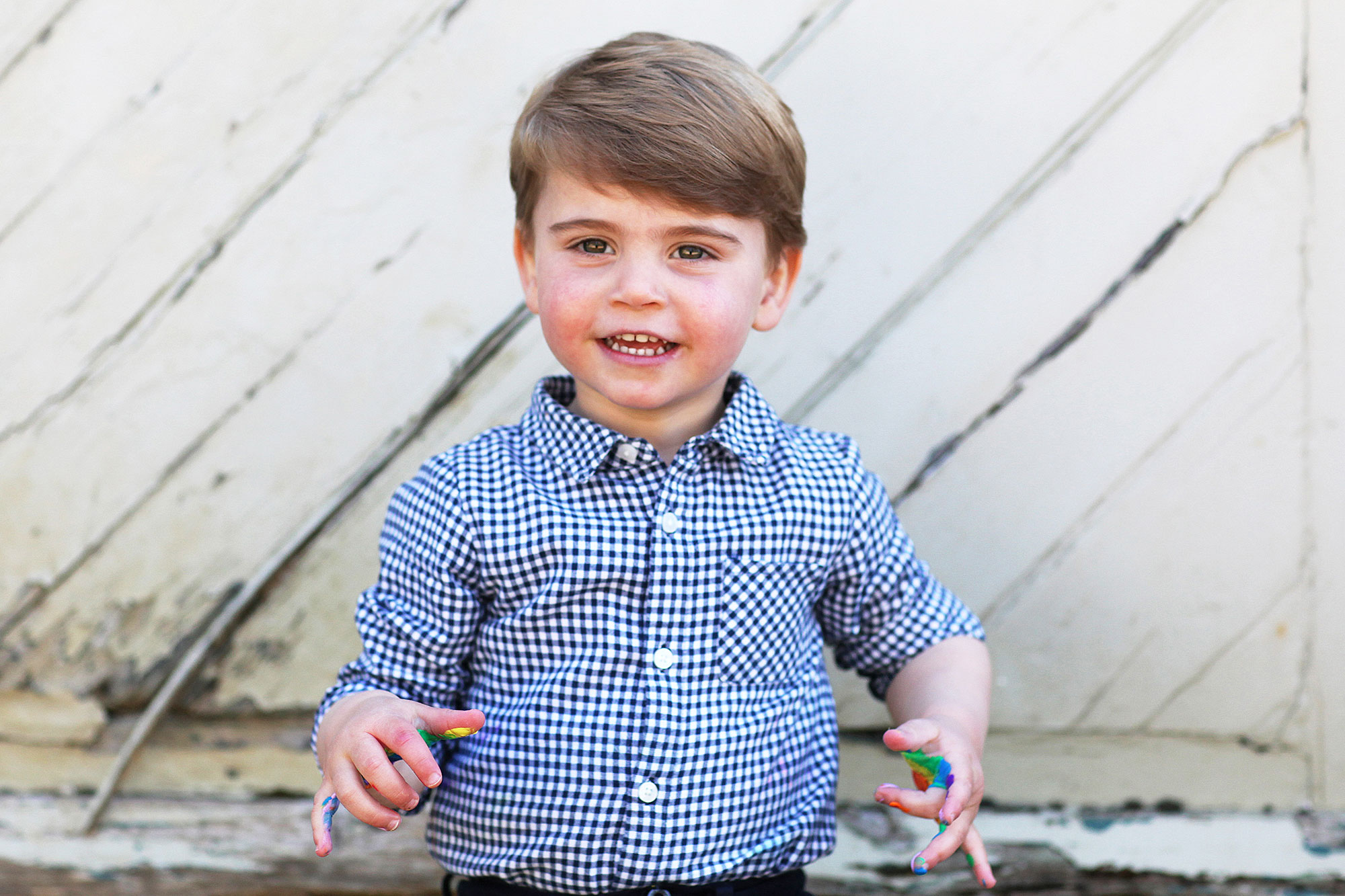 Not only have Kate and William been working hard to keep their kids entertained during quarantine, but they’ve also taken up some extra responsibilities to help out the rest of the royal family “in every way possible.” The insider says that Queen Elizabeth II has turned to the duke and duchess for help arranging schedules and spreading positivity throughout the palace.

“The wonderful thing about Kate and William is that they remain focused and calm even during their most challenging times,” the source tells Us. 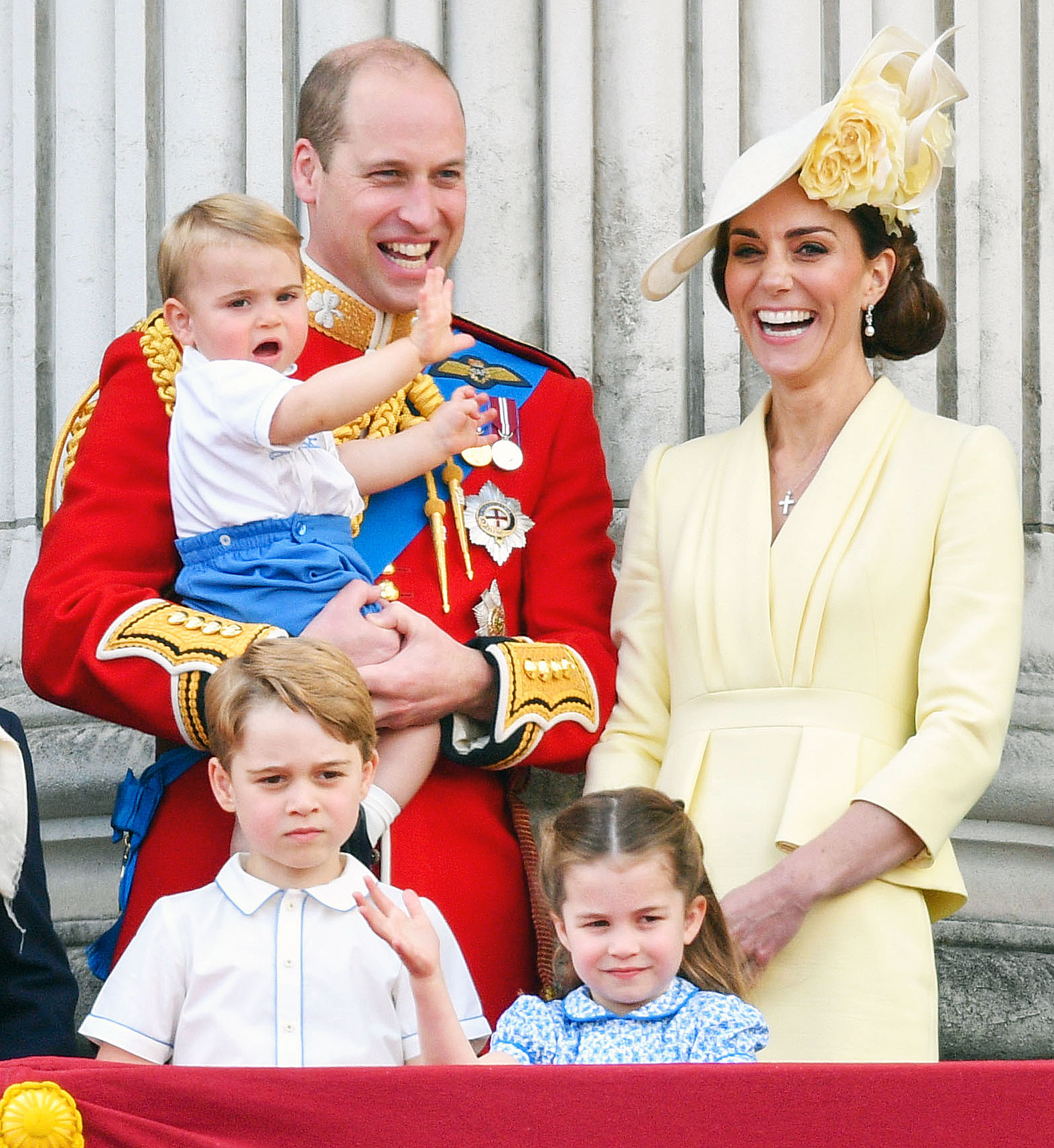 Though Louis’ birthday bash was a little smaller than his parents hoped, they made sure he still got plenty of love and attention from the extended family. “Louis will still get to see his grandparents, who he adores — including [Prince] Charles and [Duchess] Camilla via video call, as well as the queen, in the morning,” a separate source told Us before the big day. 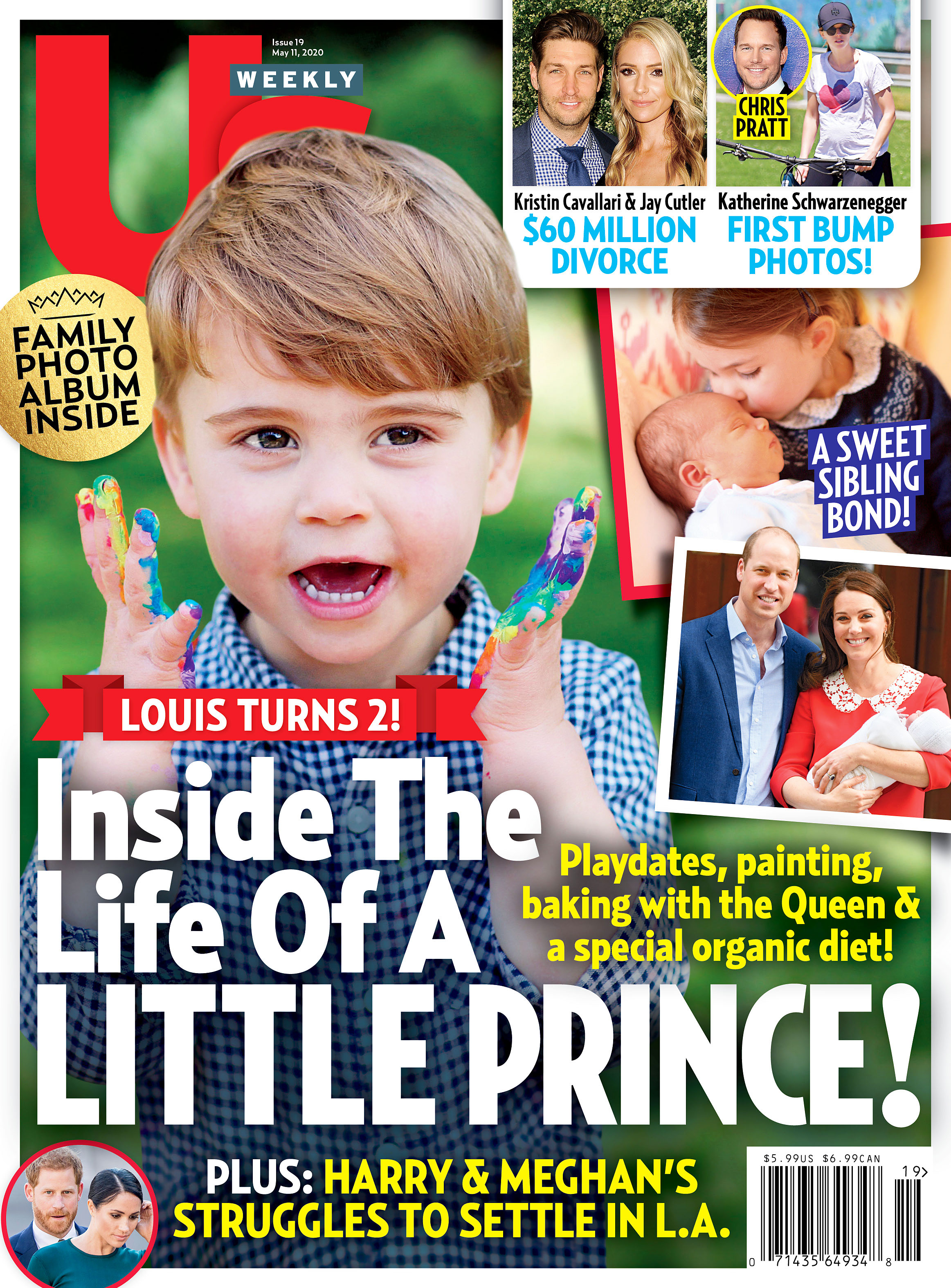 William, 37, and his wife planned to keep their three little ones busy on Louis’ birthday, spending most of the day “in the garden playing outdoor sports and games as a family — football, chase and hide-and-seek,” Us previously reported. Royal family fans got a sneak peek at the fun-filled celebration last week when the Duke and Duchess of Cambridge shared a series of photos of their youngest son covered in colorful paint.

For more on Prince Louis and the royal family, watch the video above and pick up the new issue of Us Weekly, on newsstands now.