Loving life! Prince Harry and his 2-year-old son, Archie, shared a brief, sweet moment in The Me You Can’t See.

The docuseries, which was released on Friday, May 21, showed the toddler smiling on a swing hung from a tree branch. The Duke of Sussex, 36, swung beside him. 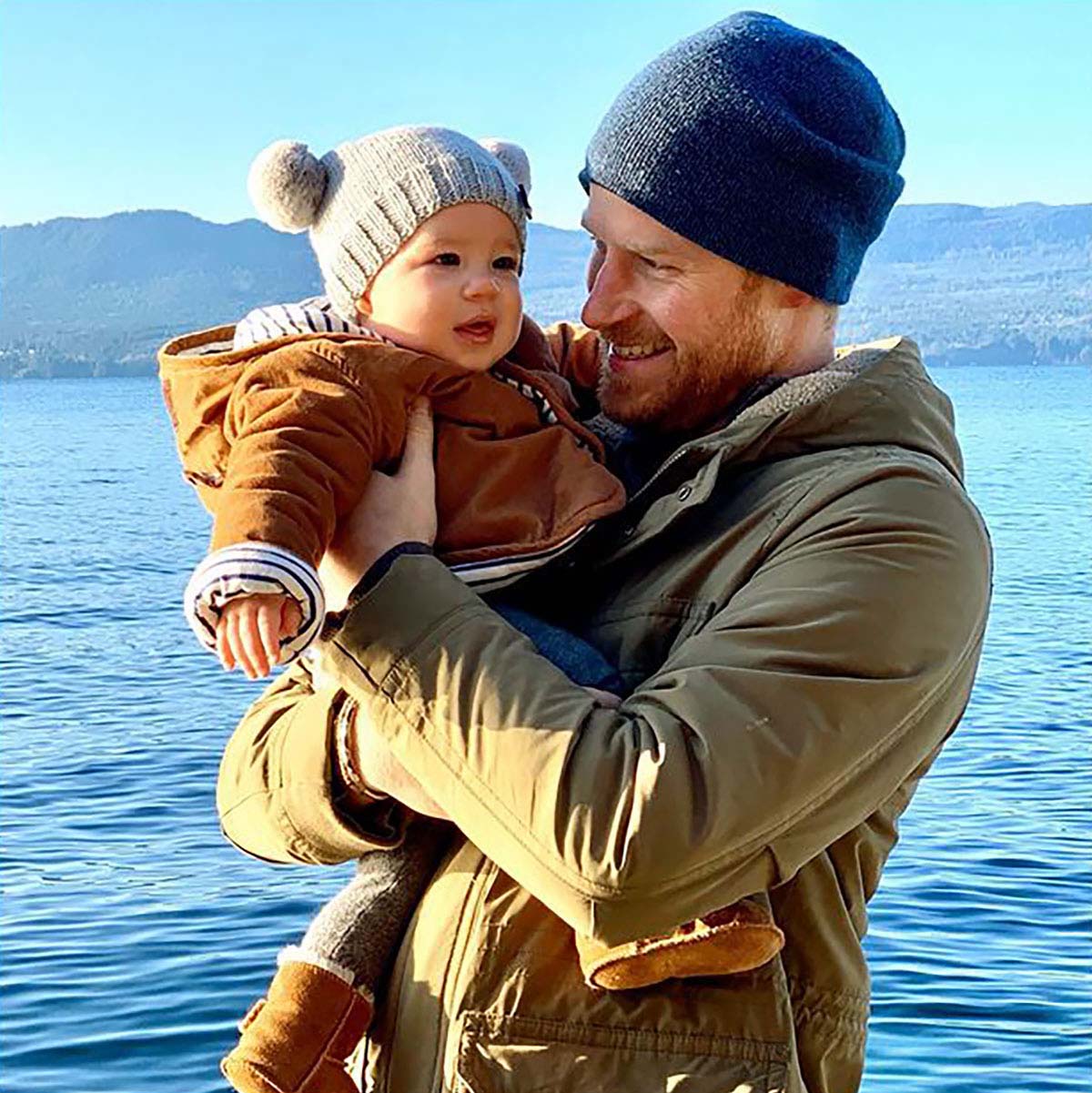 In the footage, Harry and Meghan Markle’s little one held on, wearing a blue sweater, jeans and white sneakers. He grinned and looked off into the distance.

The Suits alum, 39, and Archie also appeared in the first trailer for the England native’s AppleTV+ series earlier this month. “The results of this year will be felt for decades,” Harry said in a voiceover in the May 17 clip. “Kids, families, husbands, wives.” 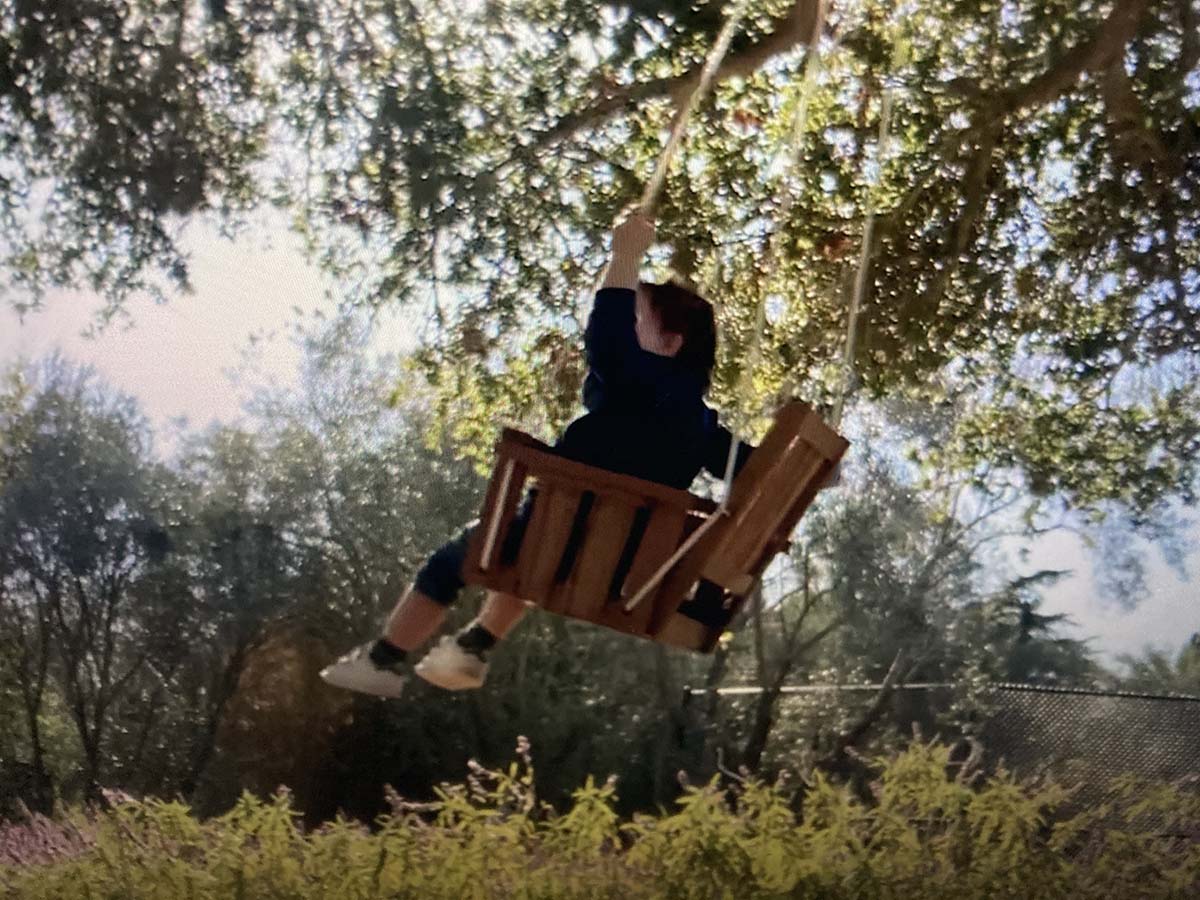 One of the photos that flashed on the screen showed Archie looking straight at the camera from his mom’s lap. The former actress was smiling as she read Duck! Rabbit! to her baby boy for his 1st birthday in the throwback shot.

Harry and the Los Angeles native welcomed Archie in May 2019 and are currently expecting baby No. 2. “We can confirm that Archie is going to be a big brother,” a spokesperson for the pair told Us in February. “The Duke and Duchess of Sussex are overjoyed to be expecting their second child.”

The duke revealed the sex of their upcoming arrival during a CBS tell-all the following month. “It’s a girl!” Harry gushed in March. “Just to have a boy and a girl, what more can we ask for? We’ve got our family. We’ve got, you know, the four of us and our two dogs, and it’s great.”

Harry is being intentional about parenting his children differently than Prince Charles raised him, he told Dax Shepard earlier this month. “Isn’t life about breaking the cycle?” he asked the Parenthood alum, 46, on a May 13 “Armchair Expert” podcast episode. “There’s no blame. I don’t think anyone should be pointing the finger and blaming anyone. Certainly, when it comes to parenting, if I’ve experienced some form of pain and suffering because of the pain and suffering that perhaps my father or parents suffered, I’m gonna make sure I break that cycle so that I don’t pass it on.” 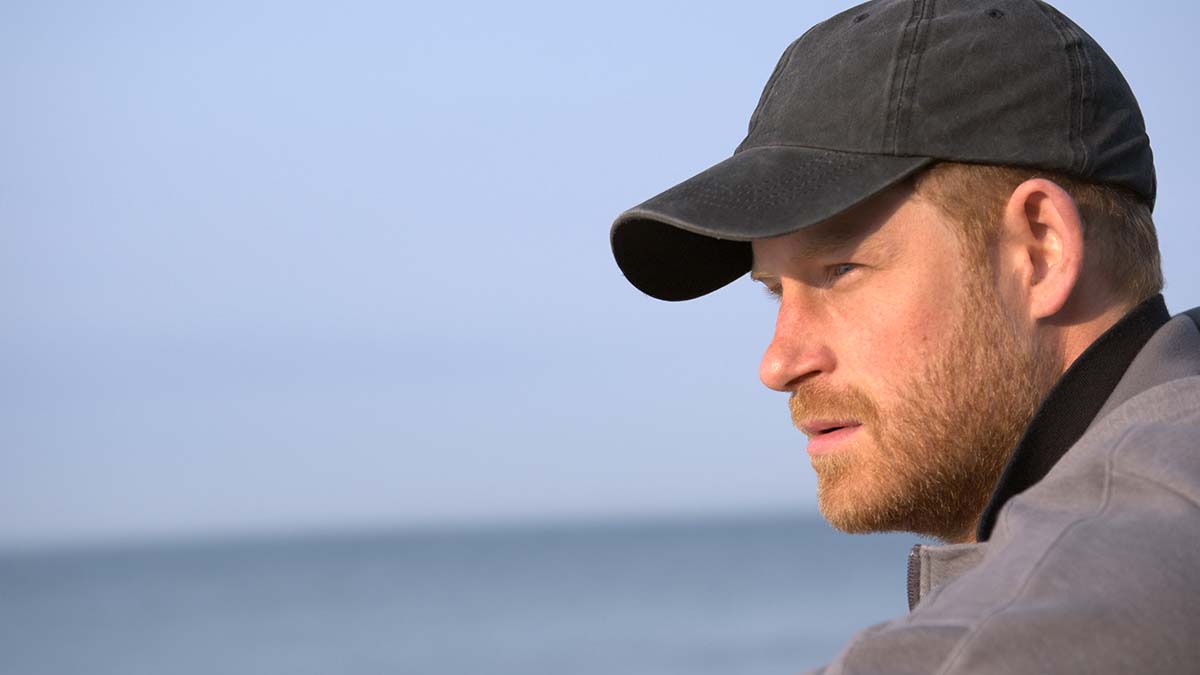