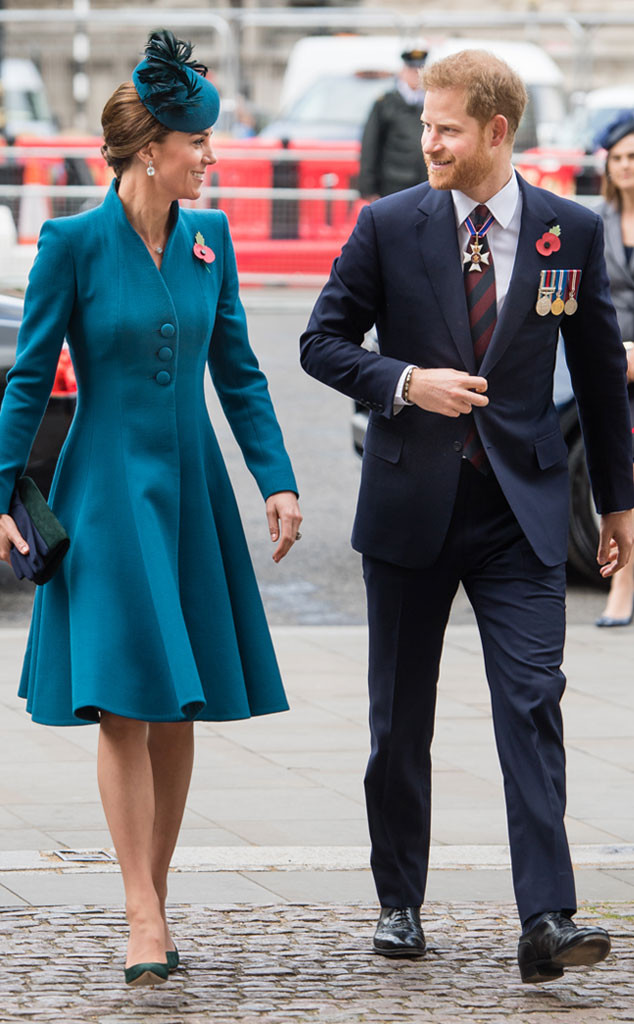 As the wait continues for Prince Harry and Meghan Markle‘s royal baby, the future first-time dad quelled some of the baby anticipation on Thursday when he made a surprise appearance at the annual Anzac Day Service of Commemoration and Thanksgiving at Westminster Abbey. Anzac Day is a national day of remembrance for Australia and New Zealand and honors the sacrifices made by all the men and women who have served.

Harry joined his famous sister-in-law, Duchess of Cambridge Kate Middleton, who was previously announced to attend. However, Harry had been left out of the announcement, giving fans a welcome surprise amid the royal baby fervor. After all, if Prince Harry is out and about, the royal baby can’t possibly have arrived yet, right?

Meanwhile, Prince William honored the men and women who have served in the Australian and New Zealand Army Corps at a Civic Service held at the Auckland Museum in New Zealand. The royal dad of three headed to New Zealand this week for a two-day trip on behalf of Queen Elizabeth II.

On Thursday, William visited a youngster at a children’s hospital who had been injured in the Christchurch mosques terrorist attack and also met with first responders. 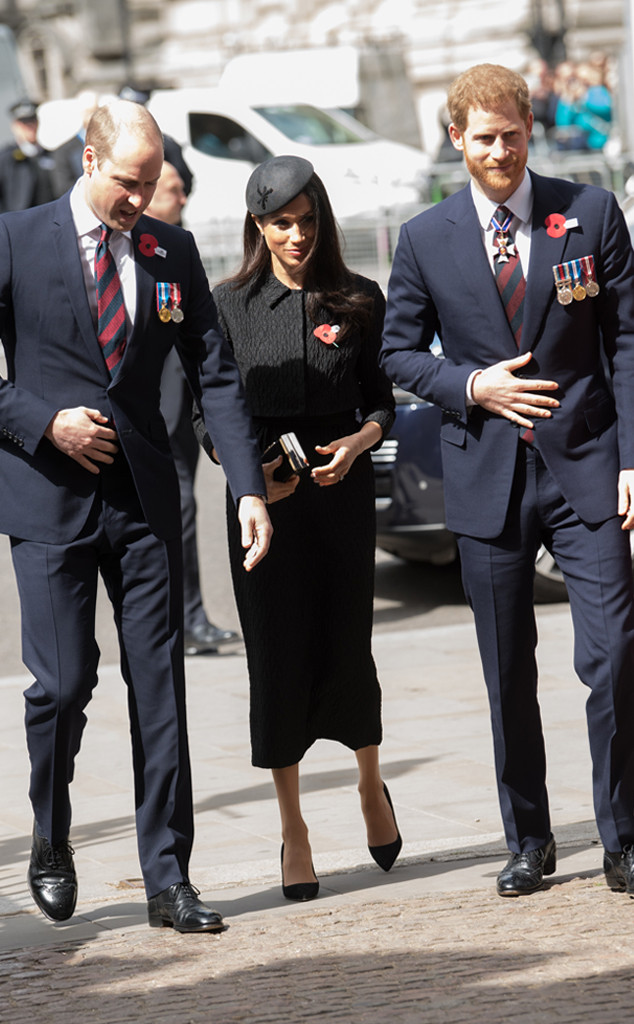 As for the expectant Duchess of Sussex, Markle has not been seen since mid-March, when she and Harry paid an unannounced visit to New Zealand House to express their condolences following the terrorist attack.

This time last year, the soon-to-be royal bride attended the Anzac Day service with Harry and William while Middleton had just given birth to Prince Louis.

In just a matter of days, that will be the case again as the wait continues for Meghan and Harry’s son or daughter.