With the final three episodes of Harry & Meghan comes a vehement accusation from Prince Harry: The father of two believes The Daily Mail is responsible for the miscarriage of his and Meghan Markle‘s second pregnancy.

Harry says in one of the Volume II episodes, “I believe my wife suffered a miscarriage because of what the [Daily] Mail did,” referring to Meghan’s lawsuit against the publication for printing a private letter she had written to her estranged father. “I watched the whole thing.”

The protective husband continued, “Now, do we absolutely know that the miscarriage was caused, created by that? Of course we don’t, but bearing in mind the stress that that caused, the lack of sleep and the timing of the pregnancy, how many weeks in she was, I can say from what I saw, that miscarriage was caused by what they were trying to do to her.”

The couple vulnerably shared intimate details of their miscarriage experience, which took place amid the turbulent legal battle and their move to Montecito, California, in 2020. Meghan revealed, “The first morning we woke up in our new home was when I miscarried.”

Her friend and former Suits co-star, Abigail Spencer, recalled while holding back tears, “She was holding Archie and she just fell to the ground.”

Meghan previously opened up about her miscarriage in a November 2020 essay for the New York Times, writing, “I dropped to the floor with him in my arms, humming a lullaby to keep us both calm, the cheerful tune a stark contrast to my sense that something was not right.” She continued with heartbreaking clarity, “I knew, as I clutched my firstborn child, that I was losing my second.” 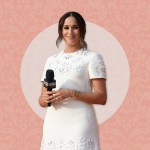 The ostracized couple created their Netflix docuseries to tell their story straight from the source, having grown exasperated by the false narratives spun about them in the media and fueled by the royal family since their 2018 engagement. The revelations come thick and fast in the 6-episode production, and we have a feeling that their estrangement from the British royals is about to get a whole lot more distant after Volume II’s premiere of Harry & Meghan today. 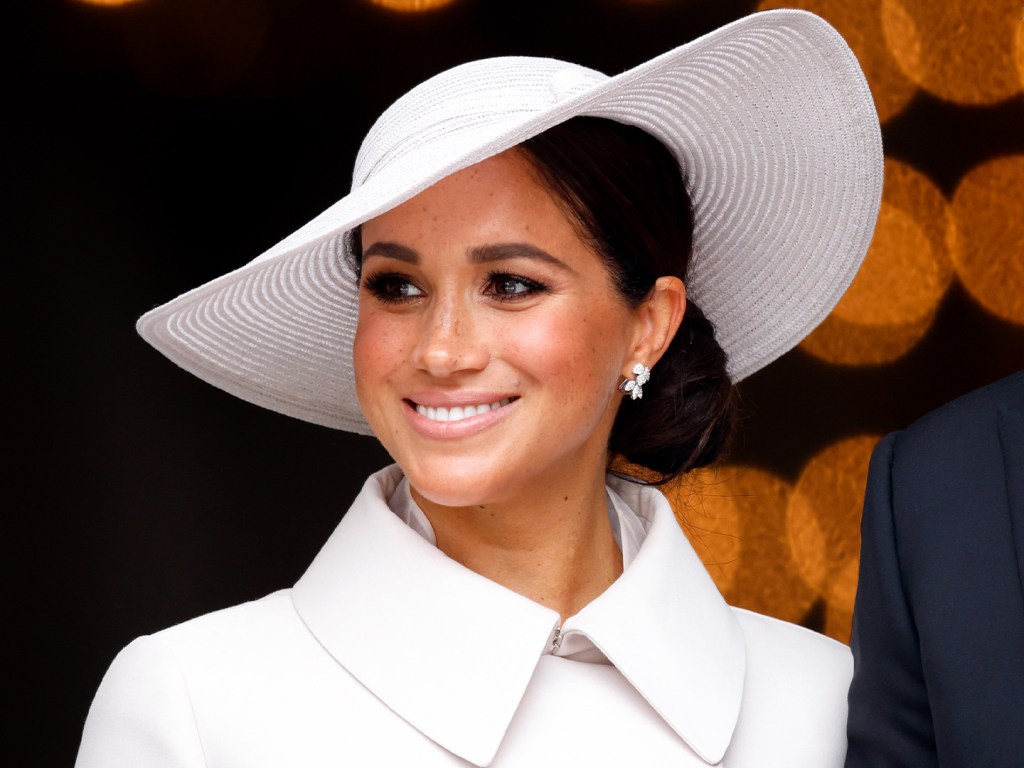