On your marks! Prince William helped his eldest two children, Prince George and Princess Charlotte, count down to the start of the Run Sandringham Half Marathon on Sunday, June 20.

The Duke of Cambridge, 39, held a microphone between the little ones, leading them in saying, “Five, four, three two, one.” When a buzzer sounded, the siblings clapped for the athletes.

The future king, 7, wore a plaid button-down shirt and navy blue shorts to the event, while his younger sister, 6, rocked similar shorts and a pink sweater that matched her tennis shoes.

The race, which took place on Father’s Day, aimed to raise “many thousands of pounds for good causes,” according to the event’s website. “With a start and finish within the royal estate, the event boasts a super scenic route around the grounds of Sandringham Estate, Her Majesty The Queen’s winter retreat.”

The England native subsequently celebrated his 39th birthday on Monday, June 21, thanking his Instagram followers for their “birthday wishes and kind messages.”

William has had an eventful few months, also celebrating his 10th wedding anniversary with Duchess Kate in April. “Thank you to everyone for the kind messages on our wedding anniversary,” the pair captioned an Instagram video at the time, featuring beach walks, s’mores and more adorable family moments. “We are enormously grateful for the 10 years of support we have received in our lives as a family. W&C.” 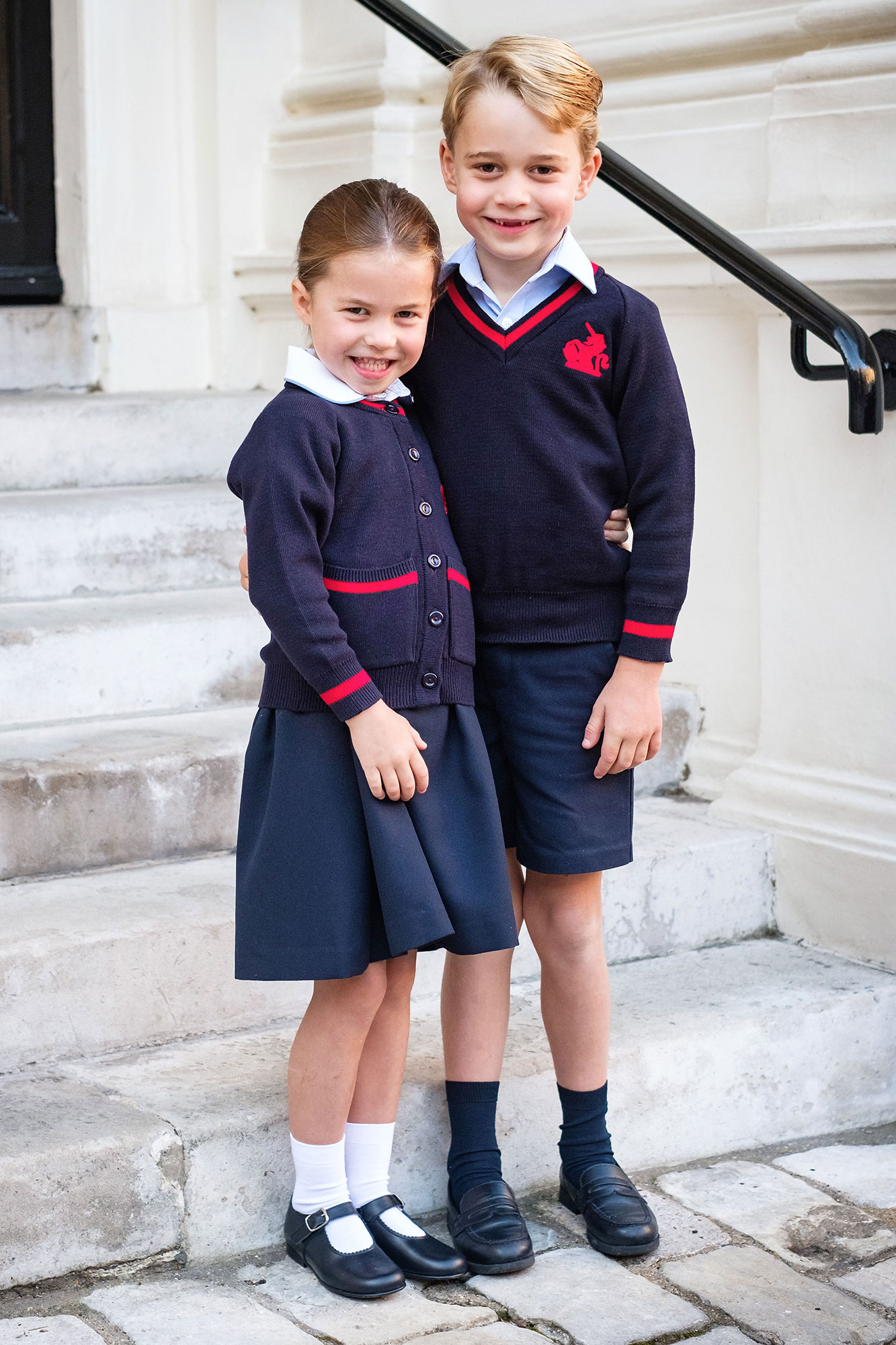 The couple have built “a strong, solid marriage” in the decade since they wed in 2011, a source exclusively told Us Weekly in March.

“They lean on each other for support during difficult times and will talk through their problems,” the insider revealed at the time, calling the duchess, also 39, her husband’s “pillar of strength.”

When it comes to expanding their family, the royals, who are also the parents of 3-year-old son Prince Louis, are “on the same page.” An insider told Us in February, “The thought of having four made [William] feel overwhelmed. … But Kate’s desires to have another child have inspired him, and at the end of the day, he loves and appreciates the secure family setting he never had growing up. Why not make it bigger?”