Secret’s out! Shay Mitchell has welcomed her first child with her boyfriend, Matte Babel, after keeping her pregnancy under wraps for the first two trimesters.

The Pretty Little Liars alum, 38, announced on June 28 that she was expecting. “Does this mean I’m allowed to drive in the car pool lane at all times now?” the actress captioned a topless pic on Instagram at the time, featuring her bare baby bump. 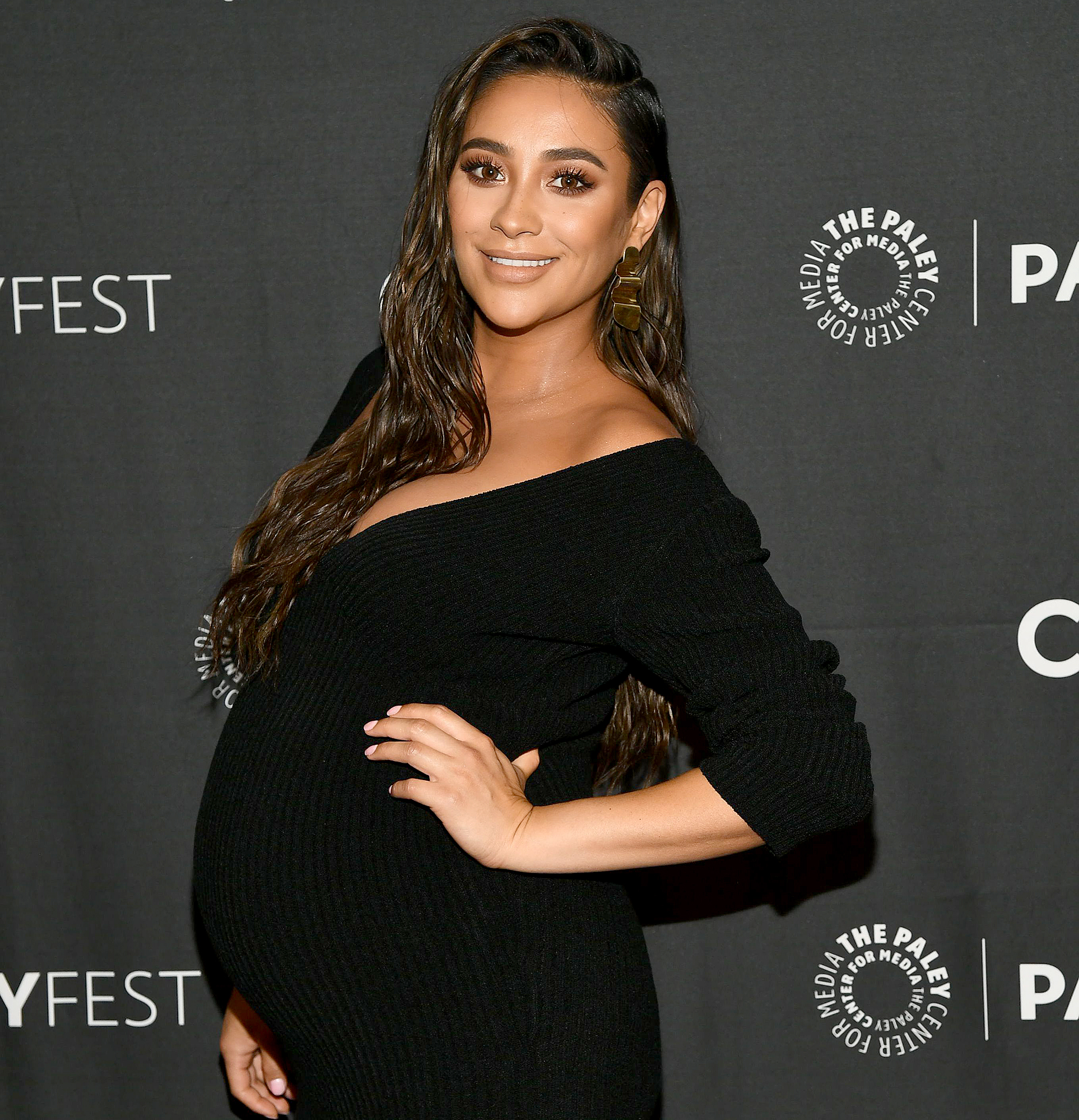 Babel, 32, posted a black-and-white pic of his pregnant girlfriend the next day, writing, “Watching the both of you grow over the past 6 months has been the most beautiful thing in the world. The strength, vulnerability and grace you’ve had during this pregnancy has left me in awe, you’re going to be an incredible mom… We’re lucky to have you, love you.”

The couple, who were first linked in January 2017, also announced that they would share their journey in a YouTube series titled “Almost Ready,” which premiered in July.

This news came nearly six months after Mitchell revealed that she had suffered a miscarriage. While recapping her year on her Instagram Story, the You alum posted a photo of a sonogram and a broken-heart emoji.

“The support and affection that so many of you show me lifts me up during even my darkest days, one of which happened last year after I miscarried and lost the child of my hopes and dreams,” she wrote at the time. “In the spirit of the new year, I think that we need to remember that we are all on this journey together — in good times and in bad — and to remind ourselves that we seldom really know or understand the struggles and hardships that other people are going through.”