Even more outnumbered. Chelsea Houska announced the sex of her fourth child just days after sharing her pregnancy news.

“Baby…….GIRL!!!!!!” the Teen Mom 2 star, 28, captioned an Instagram photo of her and her family popping pink confetti into the air on Friday, August 7.

Houska and husband Cole DeBoer, who tied the knot in 2016, are already parents of Watson, 3, and Layne, 23 months. She also shares daughter Aubree Lind-DeBoer, 10, with ex-boyfriend Adam Lind. 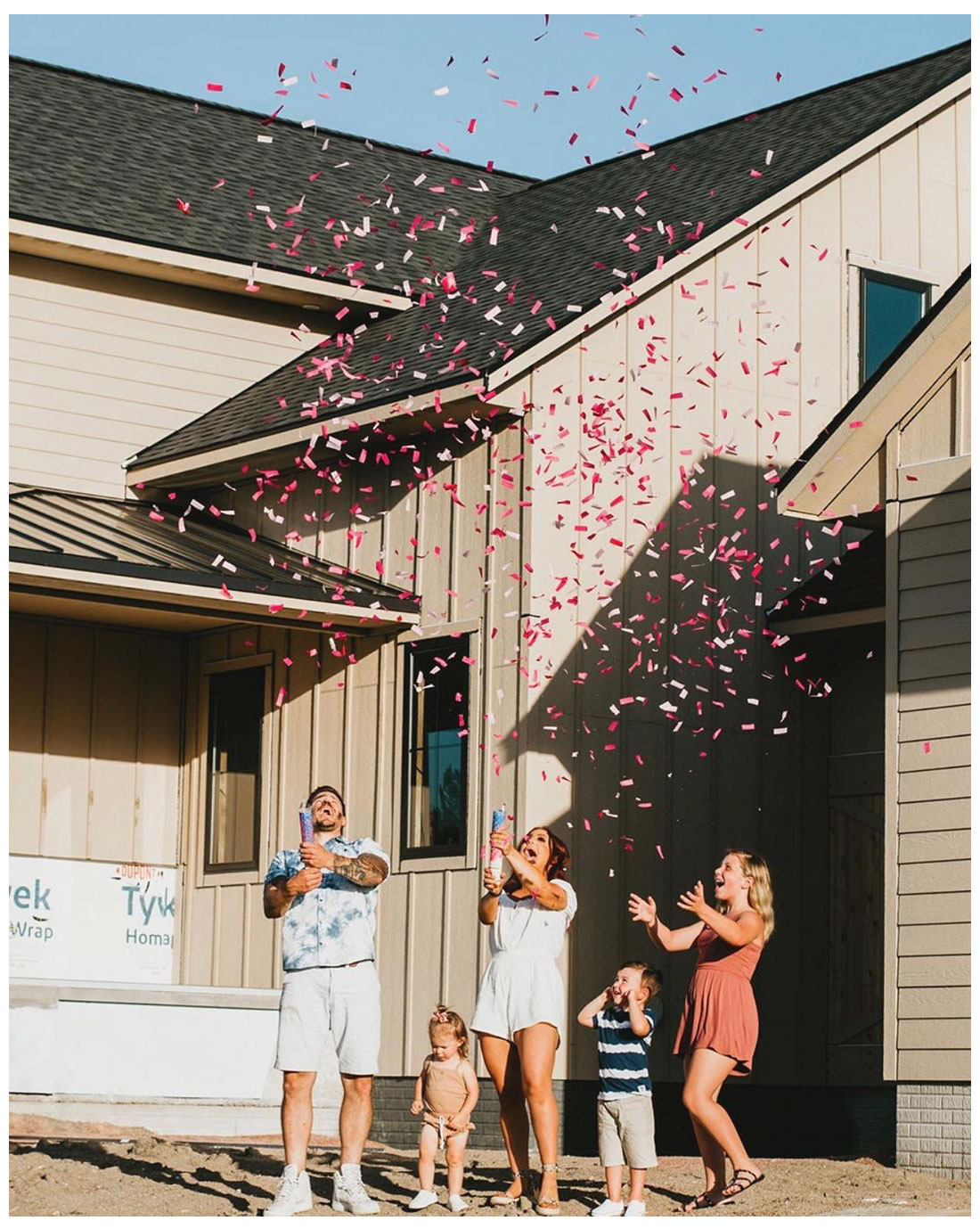 The 16 & Pregnant alum revealed she is pregnant on Wednesday, August 5. “One more DeBoer!” she wrote via Instagram. “Coming early 2021.”

Houska gave fans an update on her growing belly on Thursday, August 6. “I swear I already have a bump and I’m fairly early, but I guess once the fourth baby [comes], you just be popping right away,” she said on her Instagram Story. “It still feels crazy that everybody knows. … I was so afraid that I was going to say something because I am such a bad liar and not good at hiding things so I haven’t been on social media. But I am so excited to share this whole process with you.” 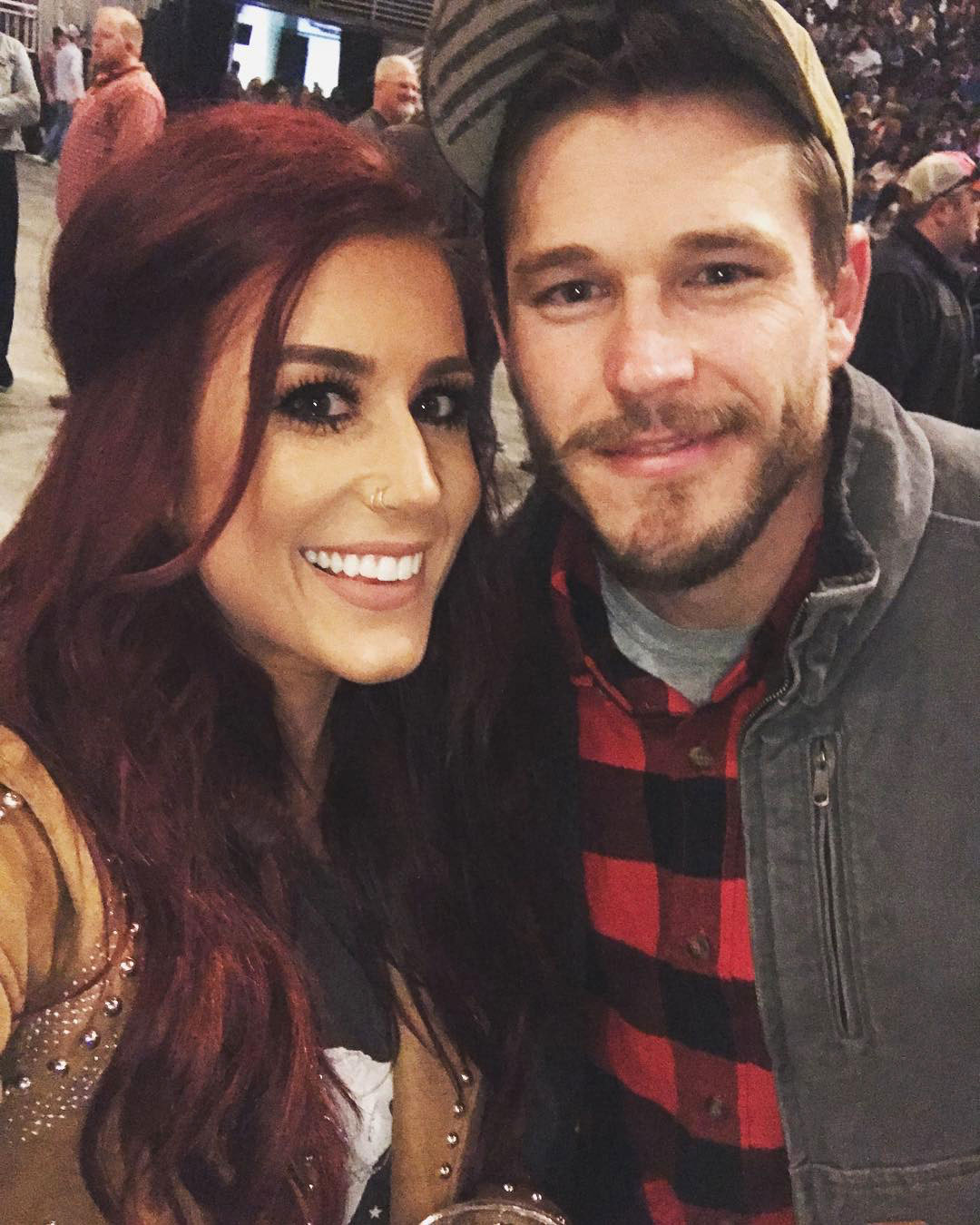 The reality star divulged in 2019 that she dealt with “pretty severe anxiety attacks” six months after giving birth to her third child. “I think it’s helpful to share because sometimes when you’re in it, you can feel like maybe you’re the only one or the people don’t understand so I wanted other people to watch it and relate,” she told E! News.

Houska went on to rave about DeBoer, 32. “[Cole] is definitely patient and sweet and understanding so I’m very lucky and I hope others can have someone who supports them like he has for me,” she noted.

The pair also balance each other out when it comes to parenting. “Cole is just great all around. I’m more of the laid-back parent and he’s definitely more paranoid and worried all the time, which is funny because it’s usually the mom, but I mean, he’s so helpful,” she said. “He changes diapers. He gets in there. He does it all!”