Top three! Pregnant Teddi Mellencamp and her husband, Edwin Arroyave, have narrowed down their list of baby names.

“The three options are Presley, Shay and Dove,” the Real Housewives of Beverly Hills star, 38, told Us Weekly exclusively at the 2020 iHeart Radio Podcast Awards on Friday, January 17. “We’re going to wait until we meet her, but I know what’s going to go down.”

The Bravo personality and the Skyline Security Management CEO, 42, were considering four names last month — but have since cut Selena. “We are a house divided,” the reality star wrote on Instagram alongside their choices in December. 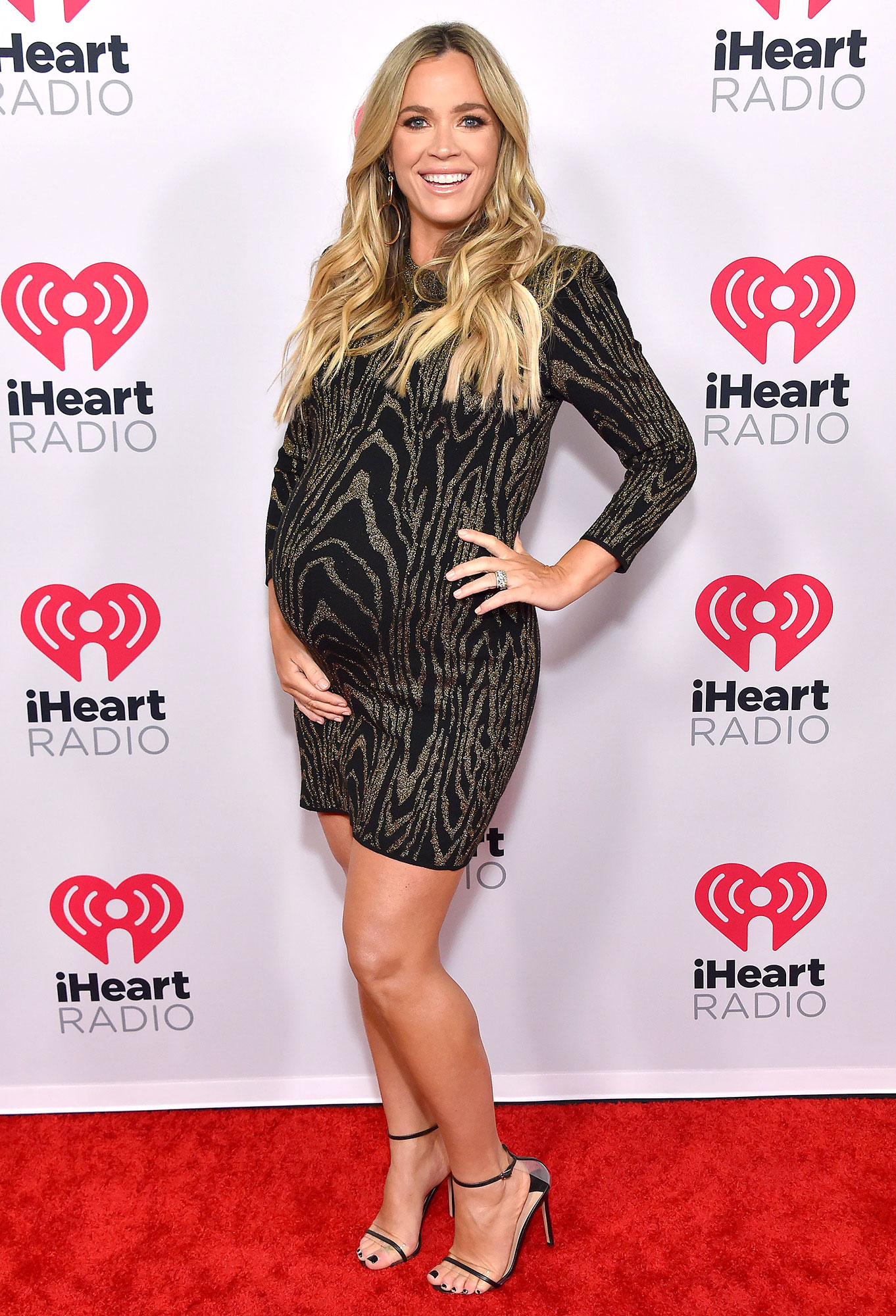 Us broke the news in September that the “Teddi Tea Pod” podcast host is pregnant with her third child. She and Arroyave previously welcomed daughter Slate, 7, and son Cruz, 5, and the Colombia native is also the father of 11-year-old Isabella from a previous relationship.

“I said to my husband, ‘We don’t even fit in our cars anymore!’” John Mellencamp’s daughter told Us of her pregnancy. “Think about it, there’s six of us! I’m like … ‘We’re going to start having to look at minivans! What’s happening? We have to really figure it out. We’re like, ‘Do we convert the playroom? What do we do?’ We haven’t even made those decisions yet, but we have to.”

Two months later, the Indiana native was struggling to pick a baby name separate from Bravo stars “and their animals.” She told Us exclusively in November: “I need help. I can’t do all these things. People are DMing me like, ‘Well you can’t do that. That’s this person.’ Or, ‘You gotta do that?’ But then that person [has] a dog named that. I’m like, I can’t be revolving my name choices around everybody Bravo loves and their animals. I would run out.” 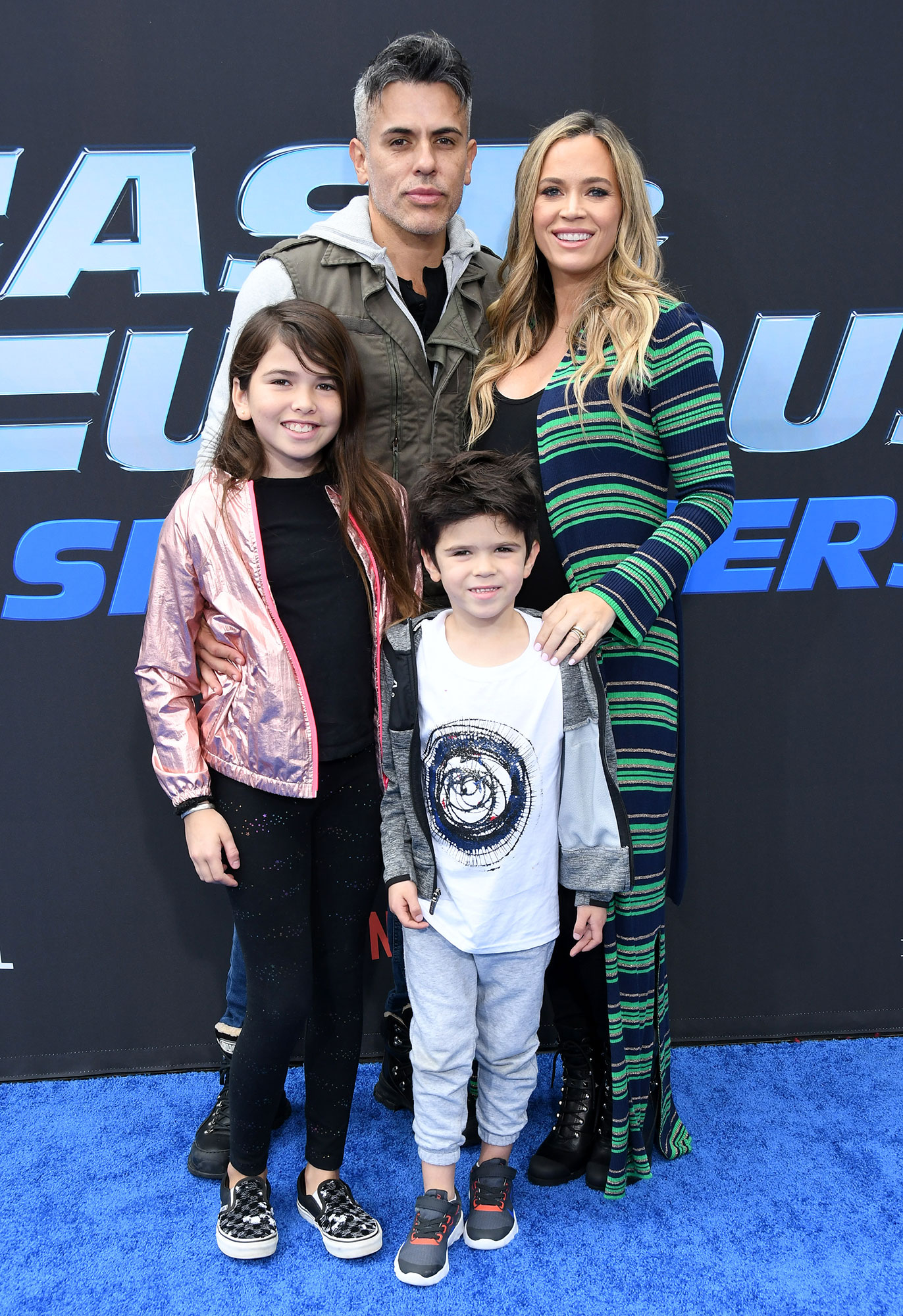 As for her kids, Slate was a huge fan of the name Selena at the time, while Cruz wasn’t a big fan of conventional monikers. “My son is so pissed that I’m having a girl that he’s picking out names like Catboy, Pugsley,” Teddi explained to Us.