Shay Mitchell suffered “severe” prepartum depression at the beginning of her pregnancy and wants to normalize this rarely-discussed condition.

“As long as I can remember, I’ve heard about postpartum depression,” the Almost Ready star, 32, told Hatchland on Thursday, October 3. “However, to be depressed at the beginning came as a shock. The isolation and anxiety I experienced was crippling. I thought I was going out of my mind and questioned why nobody ever talked to me about this phase. I’ve been fortunate since sharing the news of my pregnancy to have some amazing conversations with other pregnant women and moms and know that all these feelings are ‘normal.’” 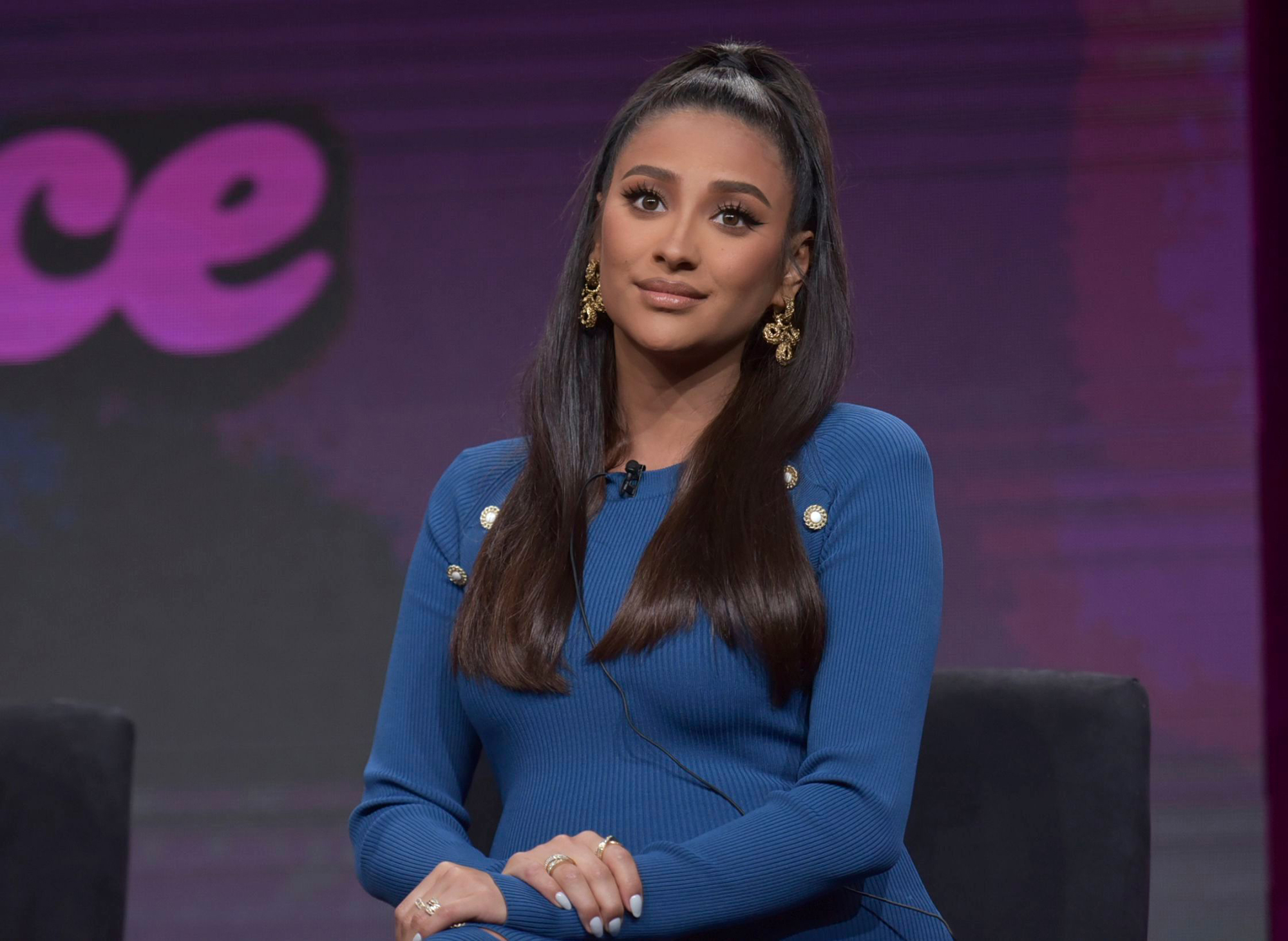 The Pretty Little Liars alum was six months along when she announced that she and Matte Babel are expecting their first child, and she believes that this secrecy led to her depression.

“Usually, I’m incredibly active and outgoing, but instead, I mainly stayed home to avoid stares and questions. I was extremely lonely,” the actress explained. “On top of that, I was gaining weight without having a noticeable bump. I became paranoid that my team was giving me the side-eye (not knowing I was pregnant) and thinking I should hit the gym — which added to my loneliness.”

The You star went on to tell the outlet: “Feeling that I was alone in my depression compounded my state of mind, but I have found since sharing the news publicly that many women feel as I did. … Pregnancy can be a hard time, especially if you’re having to hide it. After I came out publicly, I felt an enormous wave of relief and was finally able to start enjoying the pregnancy.”

Since then, the Béis Travel creator has been sharing every step of her maternity journey on her YouTube show, Almost Ready, from her strip club baby shower to her action-packed gender reveal.

Mitchell announced in August that her baby girl is due to arrive in “early October.”