Doing the work! While pregnant Katy Perry was initially “terrified” to start a family, she is “ready” now.

Katy Perry’s Best Quotes About Pregnancy and Starting a Family

The Grammy nominee decided she had to “figure out” how to combat those feelings so she could “enjoy the blessing” of a child.

How Katy Perry Hid and Embraces Her Bump

“After doing a ton of work and continuing on that journey, I was like, ‘I’m ready,’” the California native said, noting that she and her fiancé, Orlando Bloom, were “both conscious” about their decision to conceive. “It was no accident and we were ready.”

The “Smile” singer announced her pregnancy news in March, revealing later that same month that her and the actor’s addition was coming “at the right time.” 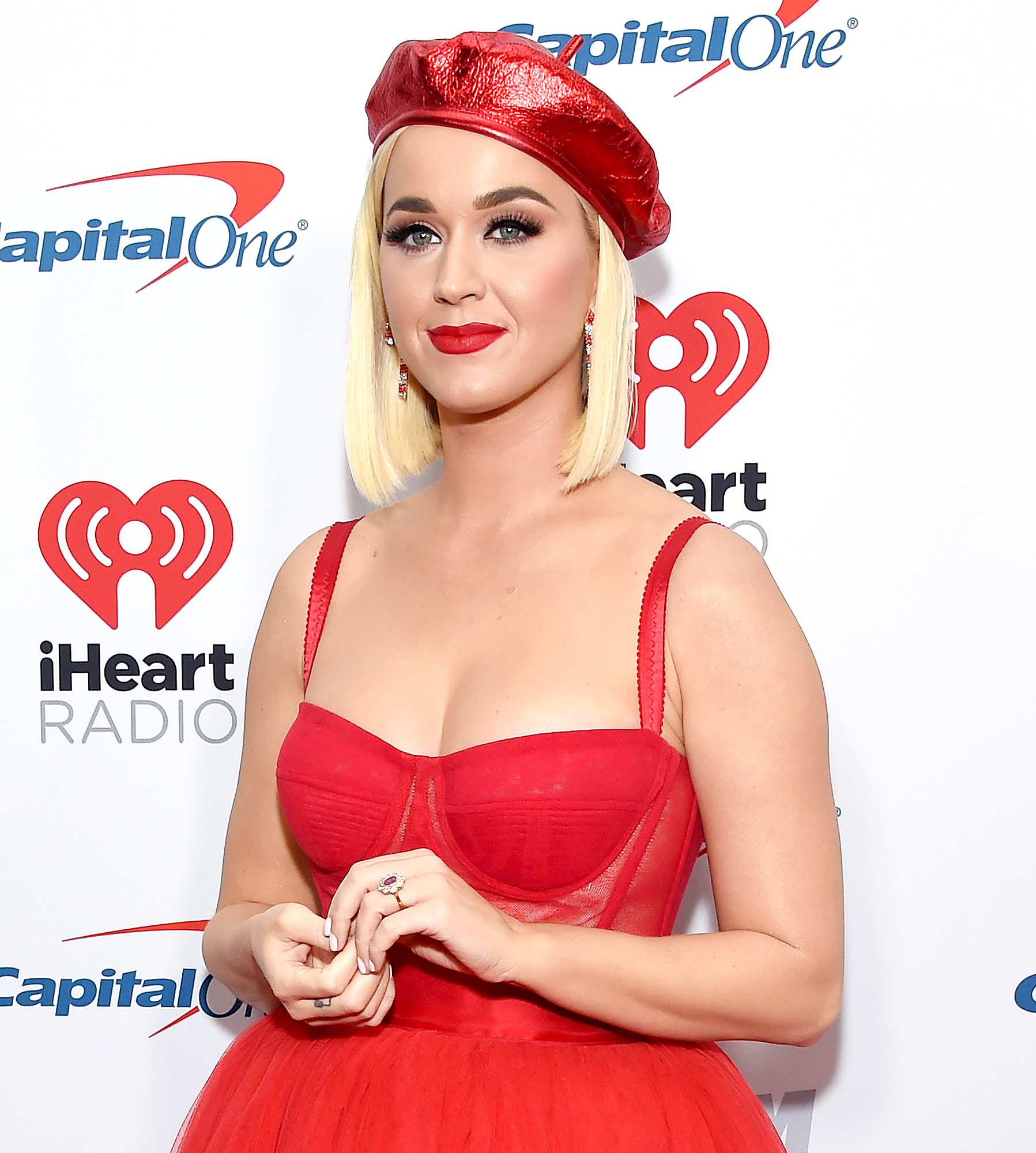 The couple are having a baby girl, although they “have yet to decide specifically on her name,” Perry told Mix 104.1 in June. “We’ve got options and she’ll tell us. I’ll look at her and go, ‘Oh, yeah, yeah, you are her, you are that.’”

While the little one will be the American Music Award winner’s first child, Bloom, 43, previously welcomed son Flynn, 9, with his ex-wife, Miranda Kerr.

“He is really excited for a little girl,” Perry went on to say in June. “They say that little girls are Daddy’s little girl. That’s how it’s going to be. We’ll see.”

The Lord of the Rings star echoed this the following month, telling Jimmy Fallon: “I hope she’s gonna love me as much as I love her. But that Daddy-girl thing and that love of your life feeling is, I think, right around there. … I’m so excited to have a little Daddy’s girl.”