Round two! As the father of son Flynn, Orlando Bloom is thrilled about becoming a girl dad when his pregnant fiancée, Katy Perry, gives birth.

The actor, 43, previously welcomed his now-9-year-old son with his ex-wife, Miranda Kerr, in 2011. In March, Perry announced that she is expecting their first child together.

“I’ve been overwhelmed, I’ve been anxious, I’ve been happy, I’ve been overjoyed, I’ve been depressed — I’ve been all of it,” the Grammy nominee said of her pregnancy on Monday. “The world is just a wild time, and it’s a wild time to bring life into the world. I mean, people were already having those kinds of conversations years ago, where it’s like, ‘Man, the world feels a little uncertain.’ And now, it really feels shaky boots.”

The California native went on to say that she and the Lord of the Rings star “have yet to decide specifically” on their baby-to-be’s name.

“We have yet to decide specifically because I think we’ve got options and she’ll tell us,” Perry explained. “I’ll look at her and go, ‘Oh yeah, yeah, you are her. You are that.’”

Carrying a child amid the coronavirus pandemic has been difficult for the “Fireworks” singer. “I’m putting myself to task,” Perry told Radio.com of quarantine life last month. “I definitely lock myself in my parked car in front of my house and cry sometimes, just like everyone else does.” 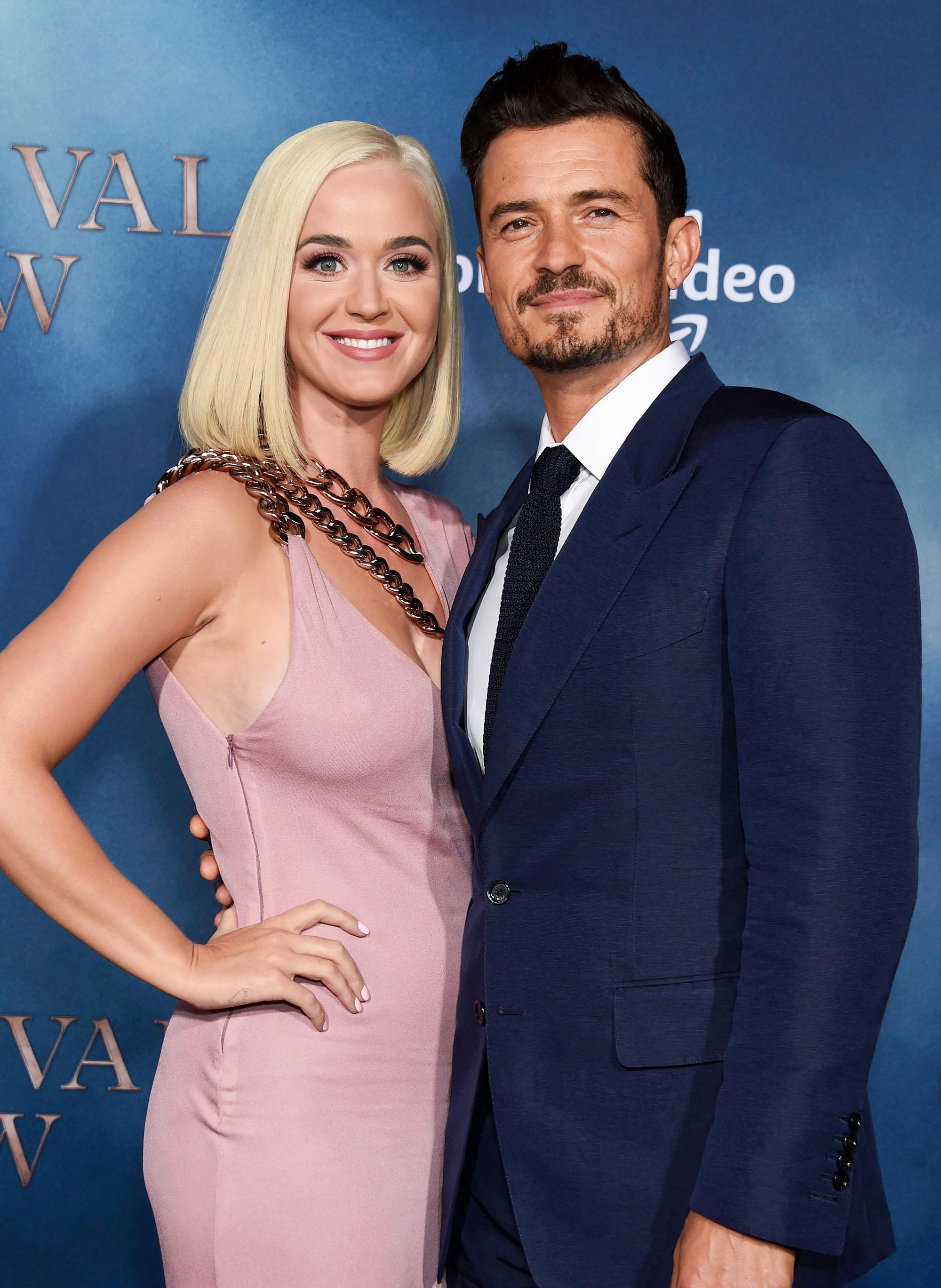 The American Music Award winner said that since her original plan was to work “until [her] water broke,” she has been “spiraling” while hanging at home.

“I also chalk it up to the uncertainty of being pregnant for the first time and having a child and not knowing [the future],” Perry explained in May. “It’s a real, real time for me. I feel all the feelings.”

She and the Carnival Row star started dating in 2016 and got engaged three years later.