Baby makes three! Gigi Hadid is pregnant and expecting her first child with boyfriend Zayn Malik after rekindling their romance in January, multiple sources confirm to Us Weekly.

“Gigi is pregnant and she and Zayn are so in love,” a source tells Us exclusively. “She’s always wanted to start a family with Zayn.”

Hadid turned 25 years old on April 23 and showed off her fun-filled birthday celebrations over the weekend in a sweet Instagram video with Malik, 27, and sister Bella Hadid. Malik gave her a sweet embrace in front of huge silver balloons. 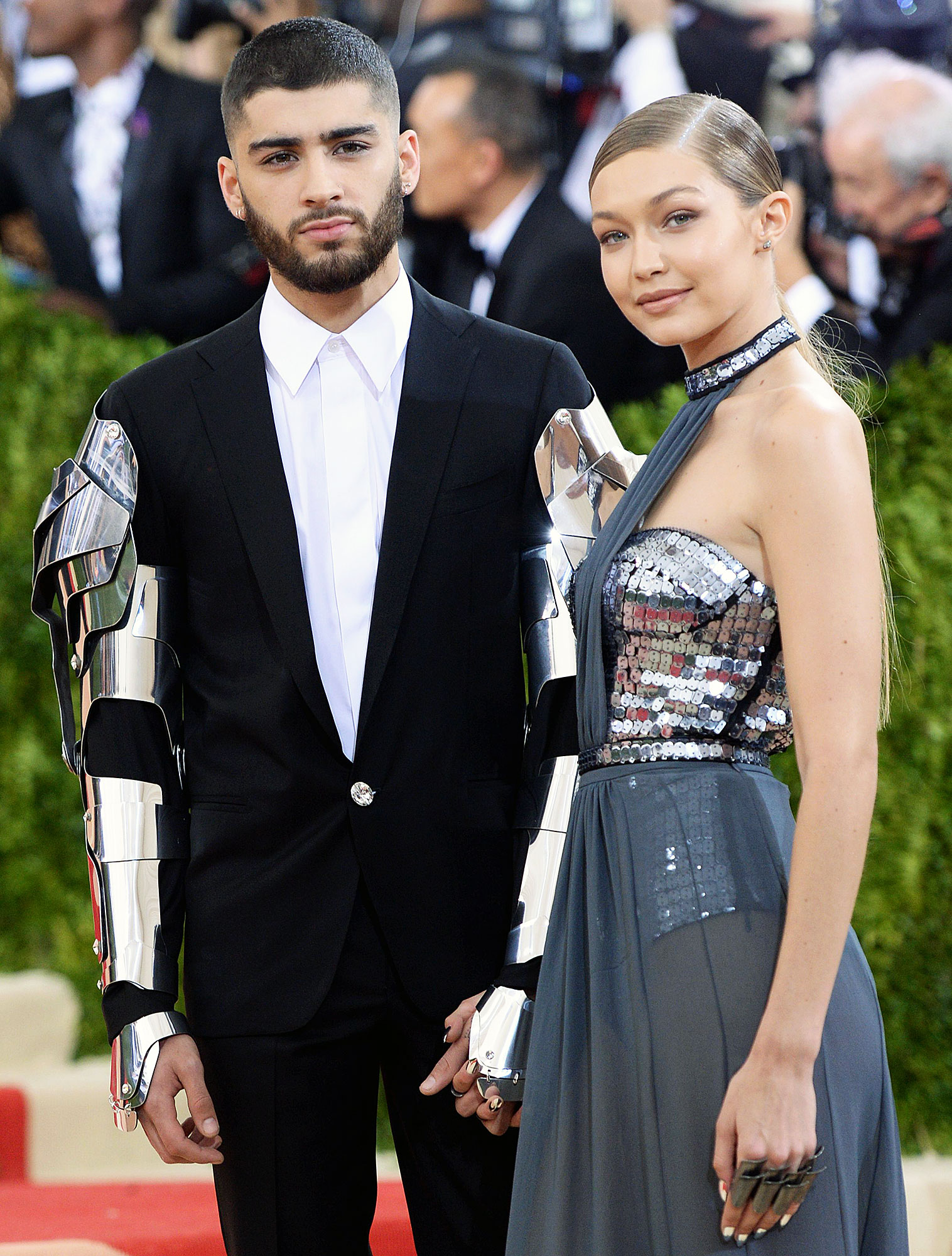 Us confirmed in January that the couple gave their love another shot one year after calling it quits. “They got back together very recently,” a source said at the time. “They have been trying to make it work for three months but it has been slow and steady.”

Two months before they were spotted showing PDA at a New York City restaurant, a second insider explained that neither the “Pillowtalk” singer nor the model were interested in revisiting their romance at the time.

“Gigi and Zayn are still speaking but they aren’t getting back together — it’s way too stressful for her,” the source added. “She still has some lingering feelings for him sure but she won’t go through getting back together with him. She’s already tried. They were spending more time together before the Tyler Cameron relationship. Her family wants her to be happy and they know he’s not the one for her either.”

Gigi and the former One Direction member began dating in 2015 and split for the first time in March 2018. They reunited soon after, but called off their romance for good in January 2019 when Gigi felt that the X Factor UK alum had “a lot of his own issues” that she couldn’t help him with.

“She cut herself off from all her friends every time they were together,” a source told Us after their breakup. “She focused all her time and energy on him, but it just got to be too much.”

Following her split from Malik, Gigi moved on with Cameron. The duo were spotted out together on a number of dates in August 2019, but their brief fling came to an end two months later.