Babies on the brain! Pregnant Gigi Hadid has long been interested in welcoming children with boyfriend Zayn Malik.

The Victoria’s Secret model, 25, has “always wanted to start a family” with the 27-year-old former One Direction member, a source tells Us Weekly exclusively. A second source adds, “It’s clear that he and Gigi have such a strong connection and so much love for each other.”

On Tuesday, April 28, multiple sources confirmed to Us that Hadid and Malik are expecting their first child together. “Gigi is pregnant and she and Zayn are so in love,” a source revealed exclusively to Us. 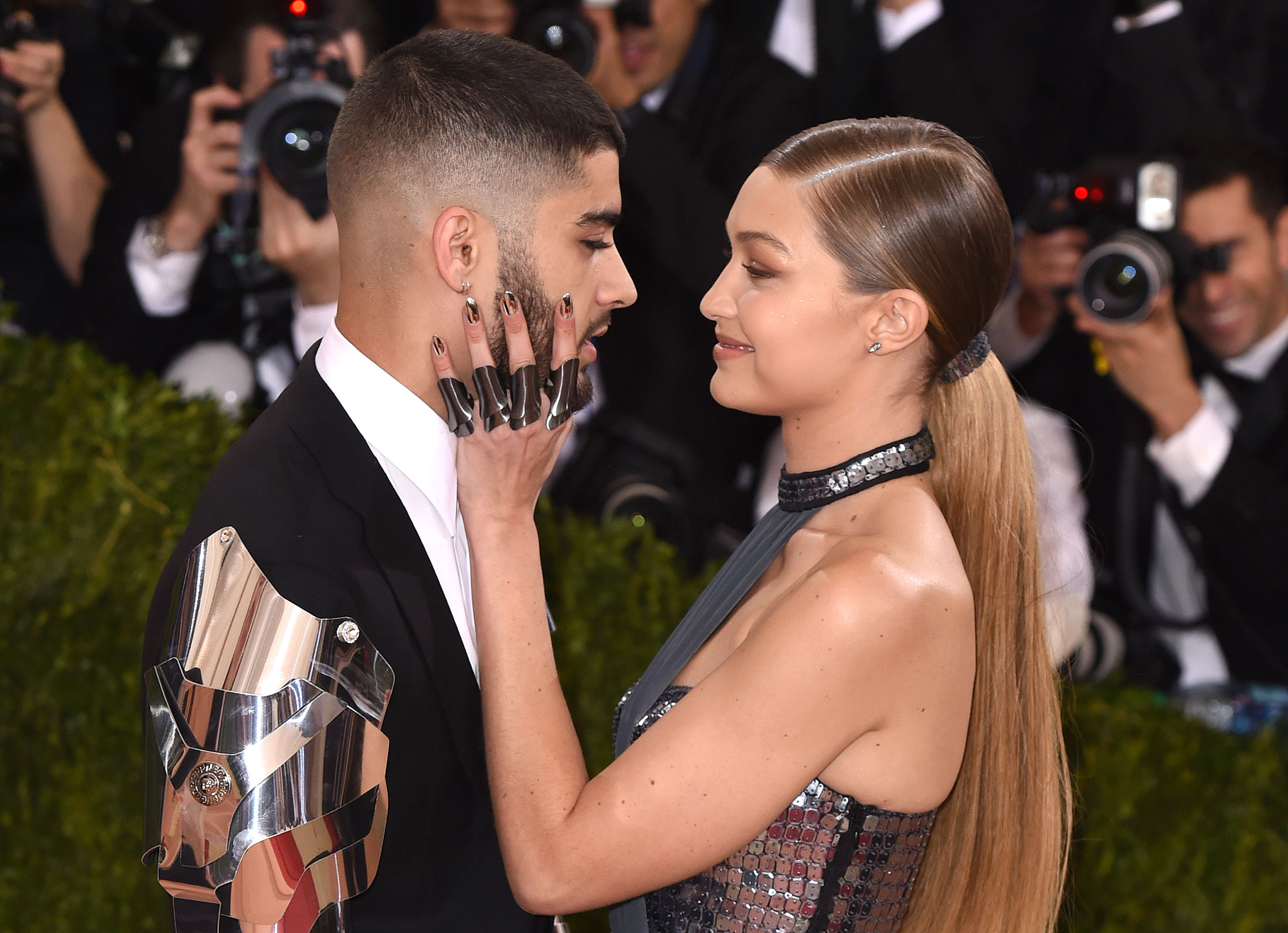 Two months before the pregnancy news broke, Hadid expressed interest in becoming a mother someday. “I think that as I get older — well, one day I’ll start a family and I don’t know if I will always be modeling,” she admitted in February to i-D magazine.

She also teased the possibility of exploring other career interests, adding, “I love the creative side of fashion, it’s so fulfilling. The people I work with make me so happy, I’m so lucky to be around them. But who knows? Maybe I’ll take up full-time cooking!”

Us broke the news in 2015 that Hadid and Malik were dating. The lovebirds called it quits for the first time in March 2018, only to reconcile their romance shortly after. However, they broke up for the second time in January 2019.

Us exclusively revealed in January that Hadid and Malik decided to give their relationship another shot. “They got back together very recently,” an insider said at the time. “They have been trying to make it work for three months, but it has been slow and steady.” 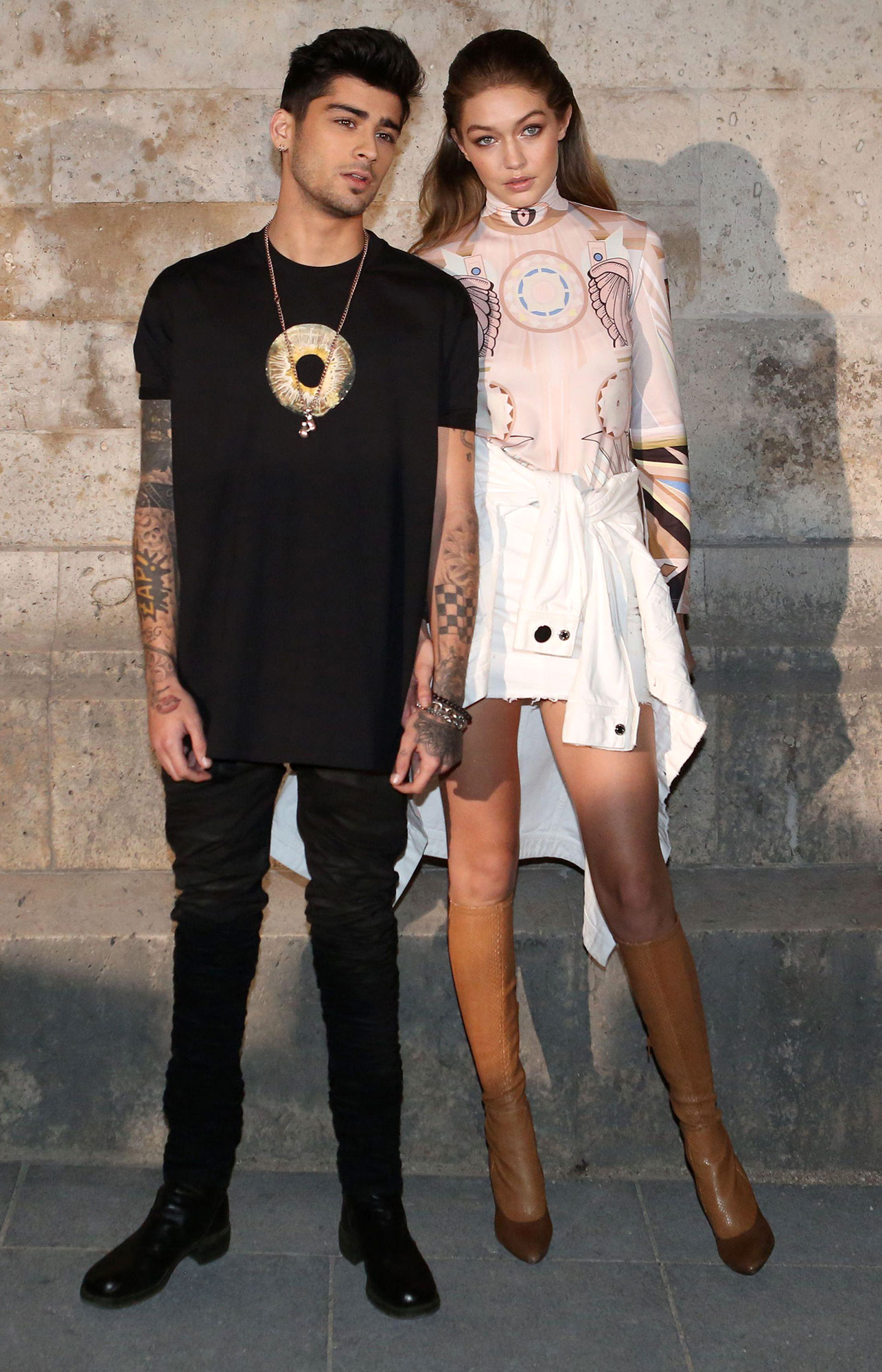 Hadid confirmed the reunion with Malik in February, when she posted a photo of the “Dusk Till Dawn” crooner to her disposable photos Instagram account. At the time, she called the English singer her “valentine.”

Cameron, 27, and Hadid’s split was announced in October 2019 after nearly two months of dating.