Emma Roberts and Garrett Hedlund are starting a new chapter! The actress is pregnant with their first child, Us Weekly exclusively revealed on our “Hot Hollywood” news podcast.

The couple were first linked in March 2019 when they were spotted holding hands in the Silver Lake neighborhood of Los Angeles. “Garrett and Emma have been friends, but this is new, casual, and just a couple of weeks old,” a source told Us exclusively at the time. 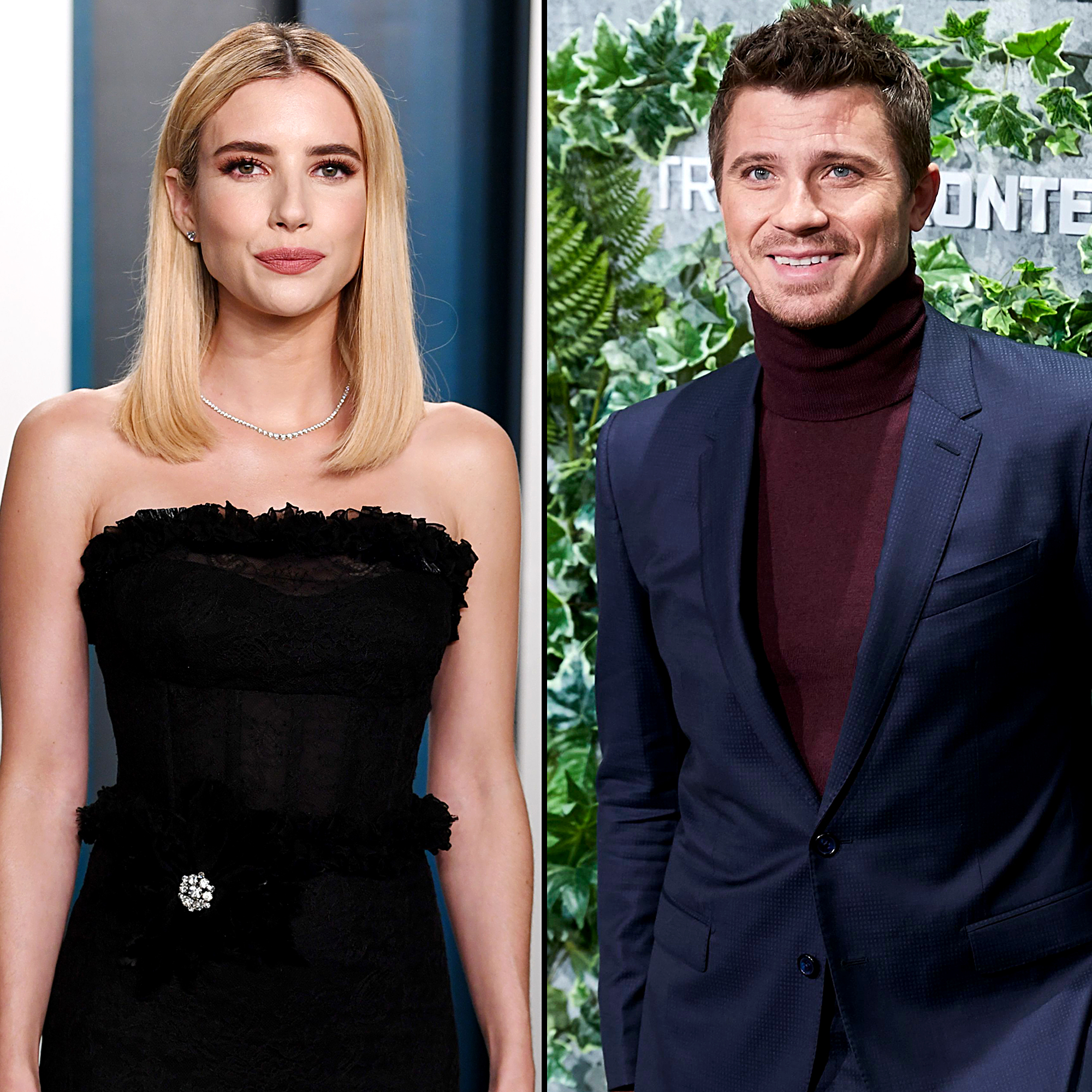 The insider added that the American Horror Story alum, 29, and the actor, 35, are “having fun and enjoying each other.”

This came after Us exclusively confirmed that the actress had ended her engagement to on-again, off-again fiancé Evan Peters.

“Emma and Evan were heading for a split and now are just friends,” a source revealed in March 2019. “Evan has moved out. It wasn’t a bad breakup.”

The former couple started dating in 2012 after filming Adult World and went on to share the screen for four AHS seasons. In 2013, the Unfabulous alum was arrested after a fight with Peters, 33, left him with a bloody nose.

Roberts “was released after questioning” and was “working together [with Peters] to move past it,” their reps told Us at the time. While they got engaged later that same year, they took long breaks in 2015 and 2016. 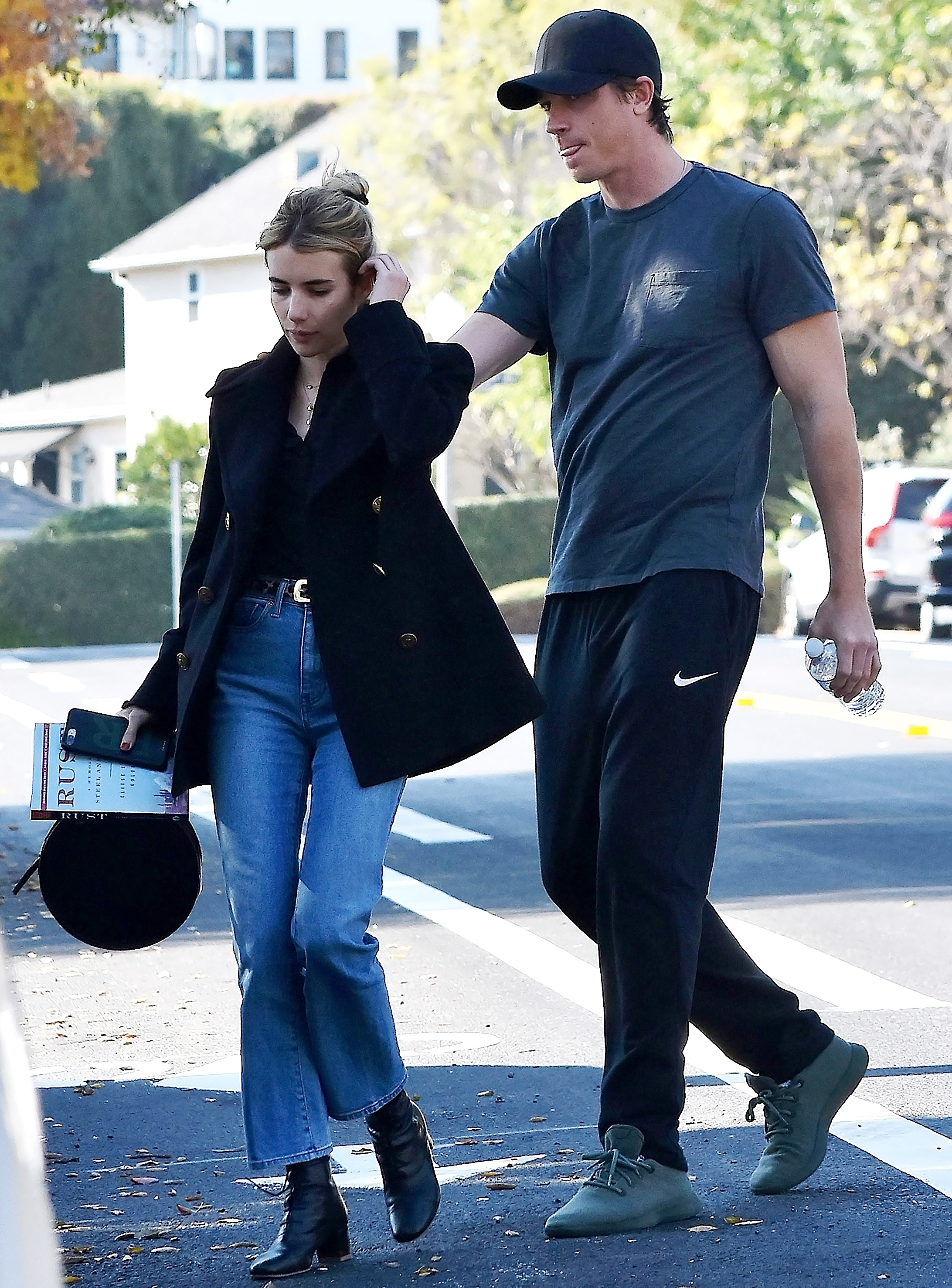 The Scream Queens alum spoke of her split in May 2019, telling Cosmopolitan: “I think that no matter who you are or what you do or wherever in the world you are, anything ending is hard. Losing something is hard. And the only thing I can say for that is … I’m realizing that life is highs and lows. I’m trying to ride them out and live somewhere in the middle.”

The New York native went on to explain, “When you’re low, you think it’s never going to end. When you’re high, you’re so scared of it ending. And I’ve lived in both of those places for too long.”

As for Hedlund, the Tron: Legacy star previously dated Kirsten Dunst from 2011 to 2016.