Expanding their family! Audrey Roloff and Jeremy Roloff are expecting their second child together.

“Baby #2 is coming in January!!!? Ember is gonna be a big sister!??,” the Little People, Big World alum captioned series of sweet family photos on Monday, July 1, via Instagram. “We are so grateful and excited for this little blessing to join our family???.” 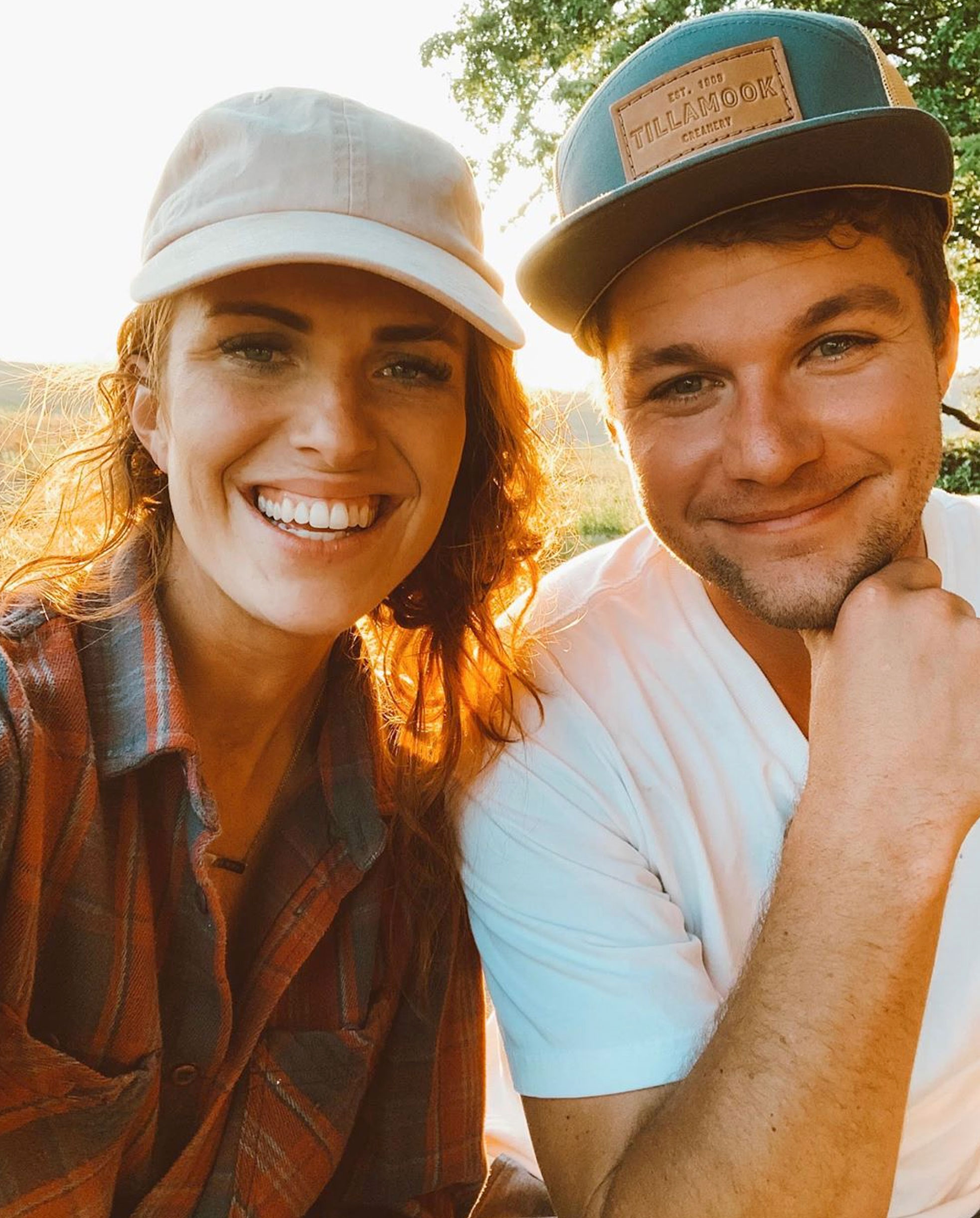 Back in April, the A Love Letter Life: Pursue Creatively, Date Intentionally, Love Faithfully authors told Us Weekly exclusively about their plans to have more children.

The pair also spoke candidly about keeping the spark alive between them after becoming parents.

“We’ve kind of lost that spontaneity that we once had, and so it just goes back to the concept of being intentional,” Audrey explained on April 2. “For us, dating intentionally requires some scheduling, some planning, some carving out some time. It’s different now with kids, and so that’s something that I think we’ve had to sort of shift a little. Before we could be a little bit more organic and spontaneous and have fun date nights, and now it’s like, ‘We gotta schedule the baby-sitter.’”

“I used to bike-ride a lot [but] I don’t get the chance to do that as much as I wish,” he said at the time. “Audrey really likes to run and so it’s kind of a special thing to revisit these areas that kind of made Audrey who she was, and me who I am, and we do those together now and it’s really fun.”

Audrey and Jeremy’s baby news comes nearly a year after they announced their departure from Little People, Big World.

“After 14 years, over 300 episodes, and 17 seasons, the time has come. A year ago, I made the decision that this season would be our last,” Jeremy wrote in July 2018. “It has been an amazing run, and I can’t say thank you enough to all of you who have watched and supported us along the ride. We have the most loyal fans on TV and we appreciate every one of you. You are what made doing this so fun. We will still be supporting the family as they carry the #LPBW torch onward. This is a decision concerning Audrey and me specifically — the show much go on!”