Pink is getting in the holiday spirit, and she’s taking us along with her. In an Instagram Live video, the singer and mom of two showed her followers how to make a traditional Jewish dish while sharing some of her family’s favorite meals to eat and activities to do during the holiday season.

Checking how many people were viewing the live, Pink said, “There’s 24,000 people right now cooking a dish that most of us have probably never had, and that makes me so happy.” She continued, “For those of you just tuning in, I am Pink, and I am making kugel, which is a Jewish noodle dish. I thought it was a very appropriate time to be making a Jewish dish.”

The pop icon shared her favorite Jewish meal, saying, “You do kugel, and then you can do some Challah bread — which is really fun for the kids to braid the bread; the six braid is really good — and then we do potato pancakes and then we read the book The Latke Who Couldn’t Stop Screaming by Lemony Snicket, which is our favorite book and a very fun tradition for us.”

'The Latke Who Couldn't Stop Screaming' by Lemony Snicket

Pink pondered, “What else do we do?” After a few seconds, she said, “We do matzo ball soup from scratch, which is delicious. We act out [the book] in the kitchen and we scream really, really loud and it’s chaotic and really fun.”

This isn’t the first time Pink has opened up about teaching her kids about their Jewish heritage. In 2017, she told Reese Witherspoon on the actress’ talk show, Shine With Reese, that while she was touring in Berlin, she took her daughter, Willow, to the city’s Holocaust Memorial. She shared that her then 6-year-old daughter, wise beyond her years, said, “This could have been us.”

Two years later, the mom of two took both her kids to Berlin’s Holocaust Memorial and faced backlash after sharing a photo of the children running around the grounds. In response, Pink wrote, “For all of the comments; these two children are in actuality Jewish, as am I and the entirety of my mother’s family. The very person who constructed this [memorial] believed in children being children, and to me this is a celebration of life after death. Please keep your hatred and judgment to yourselves.” It’s a pertinent reminder to do your research before speaking on cultural differences you may not understand. 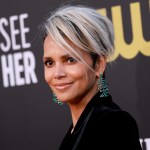 These children’s books about Hanukkah tell the story of the holiday beautifully. 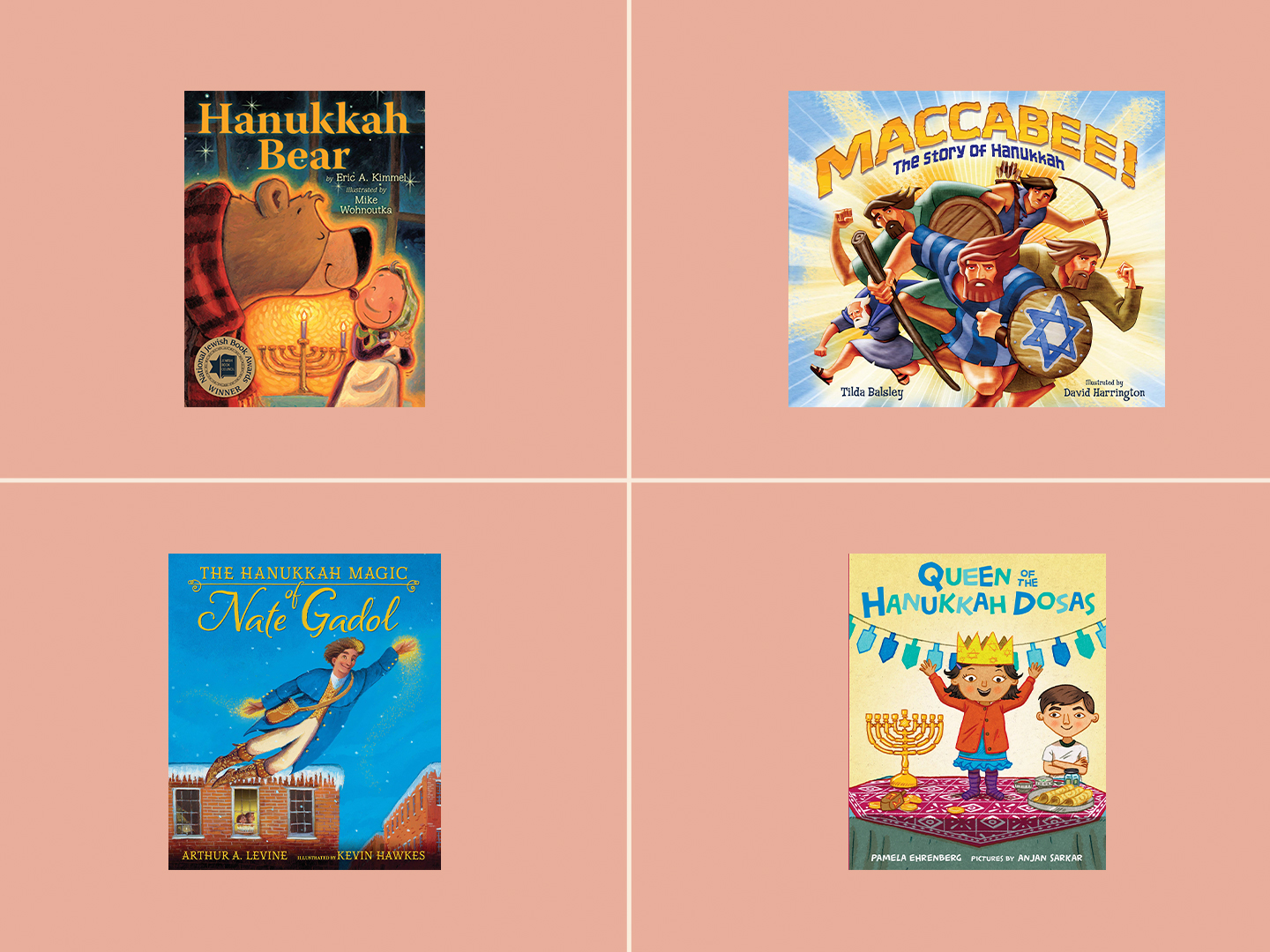