Honesty hour! Pink revealed how difficult it is to go on tour with her and Carey Hart’s 8-year-old daughter, Willow, and 2-year-old son, Jameson.

“There have been many times when I have been sitting in the corner of arena bathrooms crying and saying to myself, ‘There’s a reason why women don’t do this, there’s a reason why moms don’t do this,’ because it’s f–king impossible at times,” the Grammy winner, 40, said in Billboard‘s November cover issue. “The last couple of months, Willow was over it. She wants to be home and do BMX and swim team and gymnastics and all the s–t that an 8-year-old wants to do. So she was asking to go home, and that’s when I knew. From here on out, it changes.” 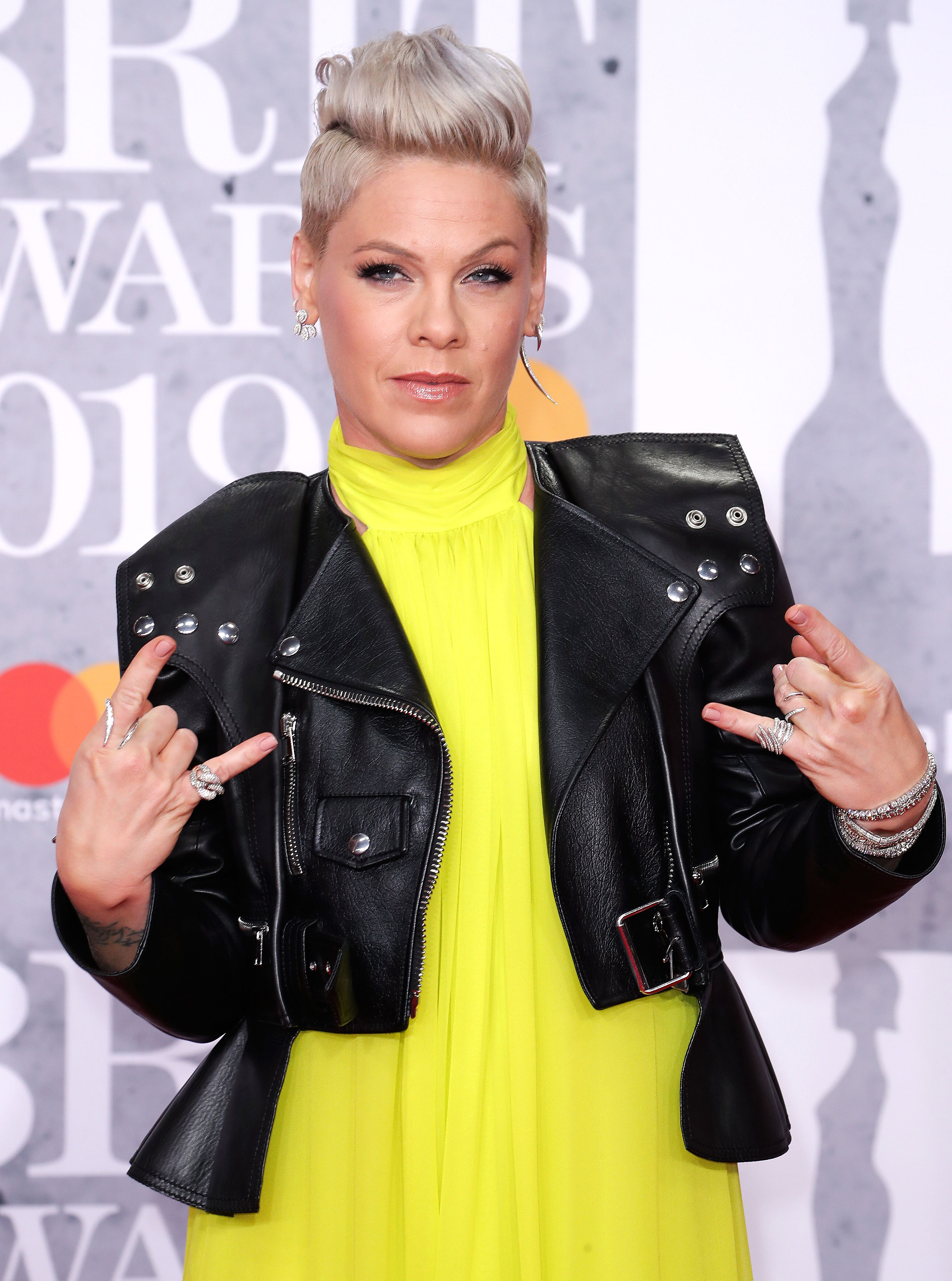 With that in mind, the singer is looking ahead to a possible Las Vegas residency or Super Bowl halftime show. For now, she’s focusing on her daughter’s extracurricular activities and her son’s preschool transition.

“They’re going to call me: ‘Um, Mrs. Hart? Your son ate the school pet again. Can you come get him?’” the Pennsylvania native joked.

She went on to say that she and the former professional motocross competitor, 44, initially moved out of Los Angeles because they wanted their eldest “to go to a school for hippies and be a naked farm kid climbing trees.”

While Pink documents her kids’ outdoor lifestyle on Instagram, from family bike rides to hikes, she took a social media hiatus in April, explaining on The Ellen DeGeneres Show: “I like to share my family. It’s my proudest moment in my whole life. I’m prouder of my kids than anything I’ve ever done and I just won’t share them anymore. I won’t do it. I’m not posting pictures of them anymore. [Willow is] 7 now. It’s probably best to pull her back from the world and just let her live her best life.” 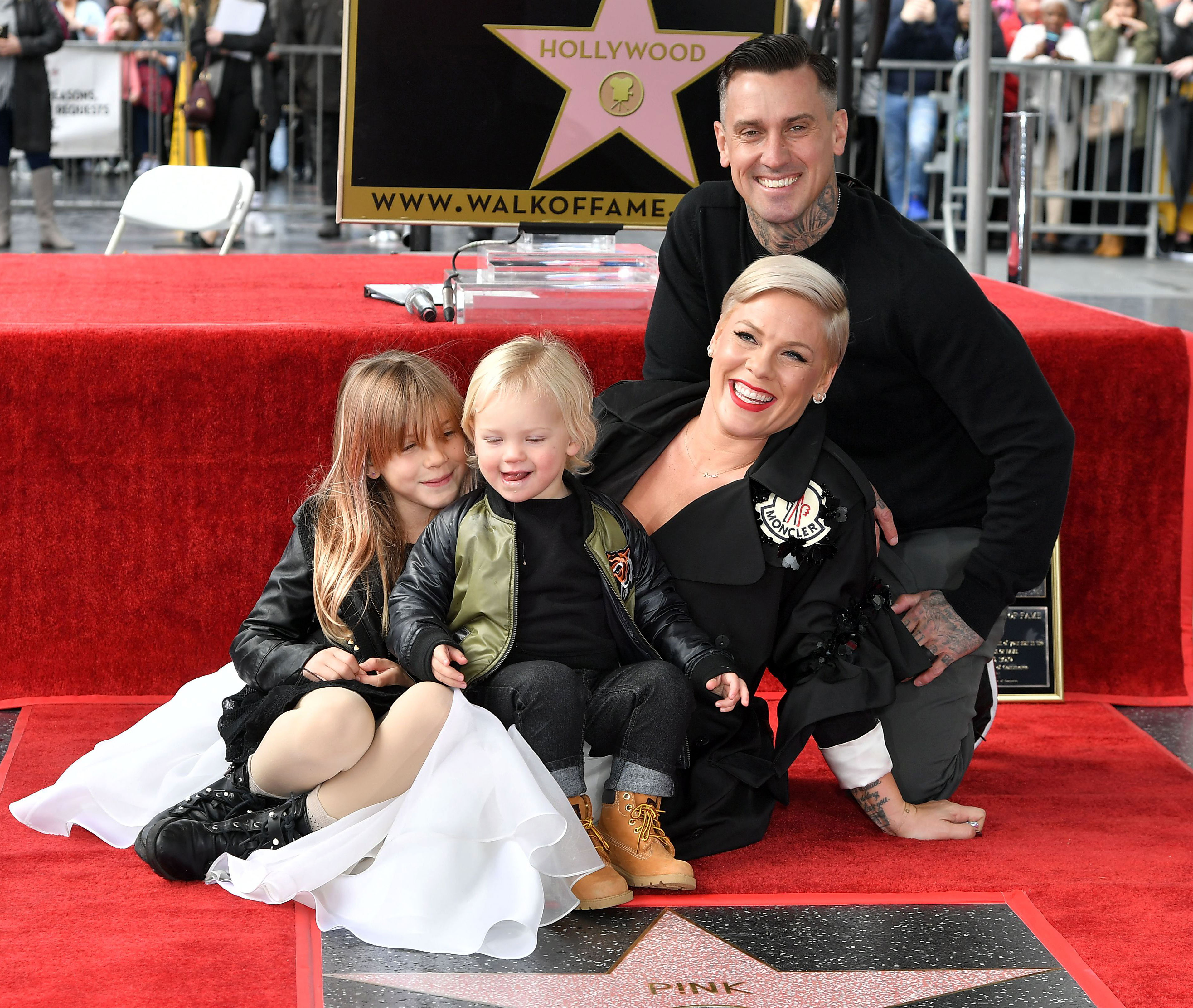 She admitted that mom-shaming had a role to play in this break, saying, “There’s a kind way to be online. I’m open to kindness. … There’s a way to do things. And that mean stuff, that ain’t it.”