In yet another insightful installment of Meghan Markle‘s Archetypes podcast, Paris Hilton not only broke down the barriers of being labeled a bimbo, but also got vulnerable about her extremely traumatic experiences with emotional growth boarding schools and how she’s channeled her pain into passionate purpose: Using her platform to protect and empower other abused schoolchildren like herself.

Hilton explained to Markle that after she and her family moved from Los Angeles to New York City and she became one of the most famous teenagers on the planet, her parents sent her to an emotional growth boarding school at age 16. She explained that “they thought it was just normal boarding school” that would straighten out her zealous party behavior, “but at these places, they are extremely abusive.”

She elaborated on the abuse she faced as a teen, saying, “On a daily basis, it was all about really breaking you down so you’re worthless. ‘No one loves you. You’re going to be nothing in life.’ They would just do that to all of us all day long.”

Hilton recalled the dawning realization of the horrors she would face during the next two years of her life, sharing, “As soon as I walked in, they brought me into a room with male and female staff and, like, three of the other students and had me take off all of my clothes and do a strip search in front of all of these people… Everybody was a zombie and it was just like it was something out of a movie. Every day I was praying to God like, ‘Please just like wake me up from this nightmare, please get me out of here.’”

The original influencer was able to do something few other kids who face the same abuses are able to do: She dug down within herself and vowed to channel the pain of her situation into becoming untouchable.

“It really just took away my childhood. It just made me feel like they tried to take the light away from me and the only thing that kept me going in there was just thinking about who I wanted to be and what I wanted to become when I got out of there,” she shared, continuing, “I just promised myself, ‘I’m going to work so hard and become so successful that no one will ever be able to control me ever again.’” 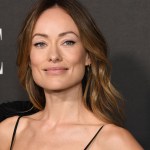 And that’s exactly what the misunderstood business mogul did. She used the media’s “dumb blonde” perception of her identity as a means to catapult herself to the highest level of fame with the end goal of doing whatever the hell she pleases. In addition to being an entrepreneur, influencer, DJ, designer, singer, actress, model, brand owner, and New York Times bestselling author, Paris Hilton is a passionate philanthropist and advocate against child abuse.

Hilton shared with Markle, “I’m pushing for federal legislation and going to [Washington] D.C. and… It’s just been so empowering to really turn my pain into a purpose. And I almost think that maybe God made me go through this… so that one day, I could be the hero that I needed when I was a little girl and help save these children from having to go through the torture that myself and so many others went through.”

Although Hilton doesn’t have kids yet, she has hopes of having a baby girl in the future. “I’m thinking about having my daughter one day and what I want her to be like, and I I don’t want her to think it’s cool to pretend to be a dumb blond or dumb herself down for society or for anything like that,” she shared.

“I want her to feel free to be whoever she wants to be and feel strong and brave and not let the world take that away from her.” Inspiring words from a woman who did just that despite the restrictive narrative that’s followed her — and failed to box her in — through the better part of her life.

Before you go, check out these celebrity moms who welcomed their bundles of joy after 40. 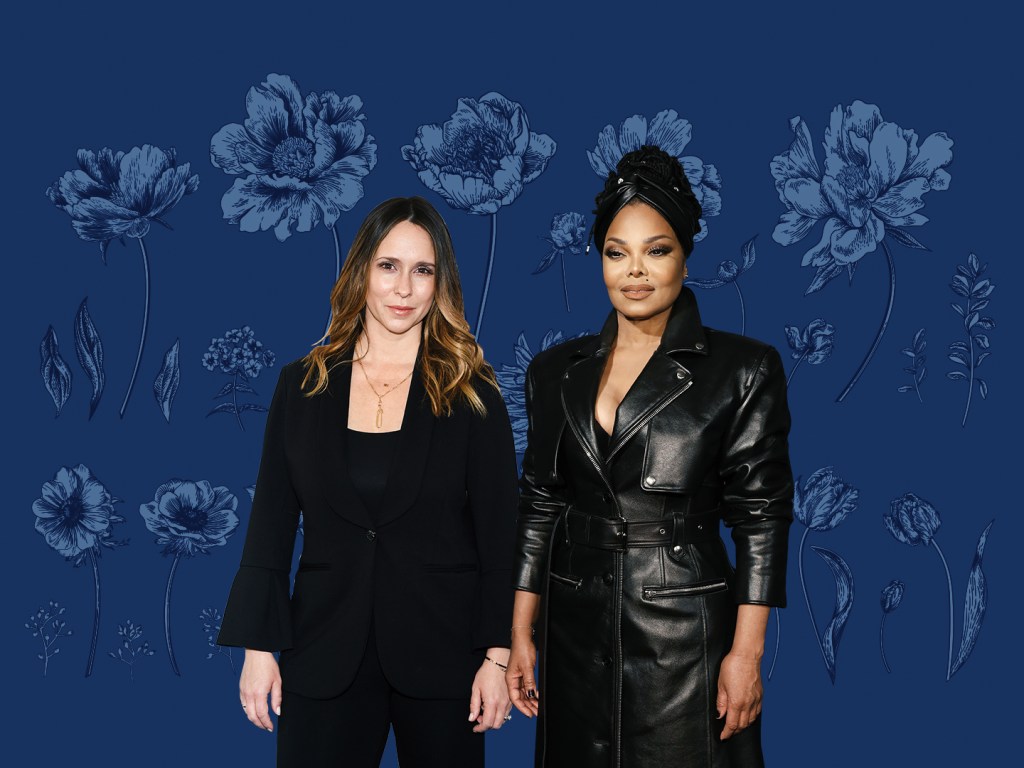