“Body Talk,” Rumer, 31, captioned a nearly five-minute video discussing her relationship with her body after sharing a photo of herself in her underwear the same day. “I wanted to be really vulnerable and transparent and talk to you guys about body confidence and share what I look like with no filters no editing … just me.”

The House Bunny actress went on to describe how she’s been able to grow more comfortable with her body over time and admitted that there are some things she still struggles with when it comes to her confidence. 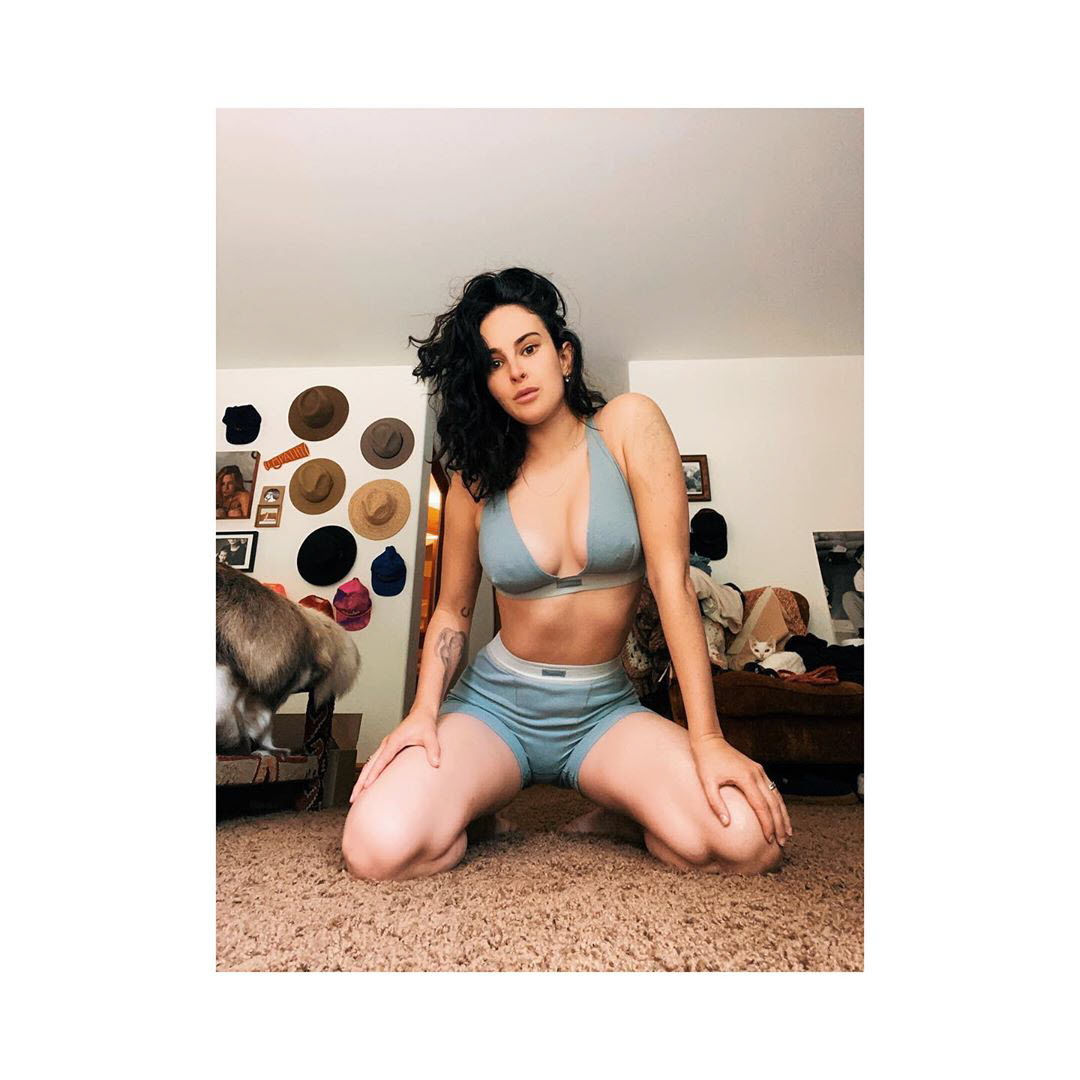 “I’m trying to motivate myself constantly to have acceptance that maybe my arms don’t look like Jennifer Garner’s or that my waist is not as tiny as I want it,” Rumer told her followers. “But I think it’s really important to really be present and to, I don’t know, just be vulnerable. So that’s what I’m trying to do today.”

At that point in the video, the Sixth Sense actor, 65, called to his daughter from the hallway. “One second, papa,” Rumer laughed, turning around to shoo her dad away. Bruce apologized in the background after his daughter let him know she would be finished soon.

Hours before opening up to her followers about her perspective on body image, Rumer shared a stunning photo of herself in a pair of matching SKIMS underwear as “an appreciation post” for her body. 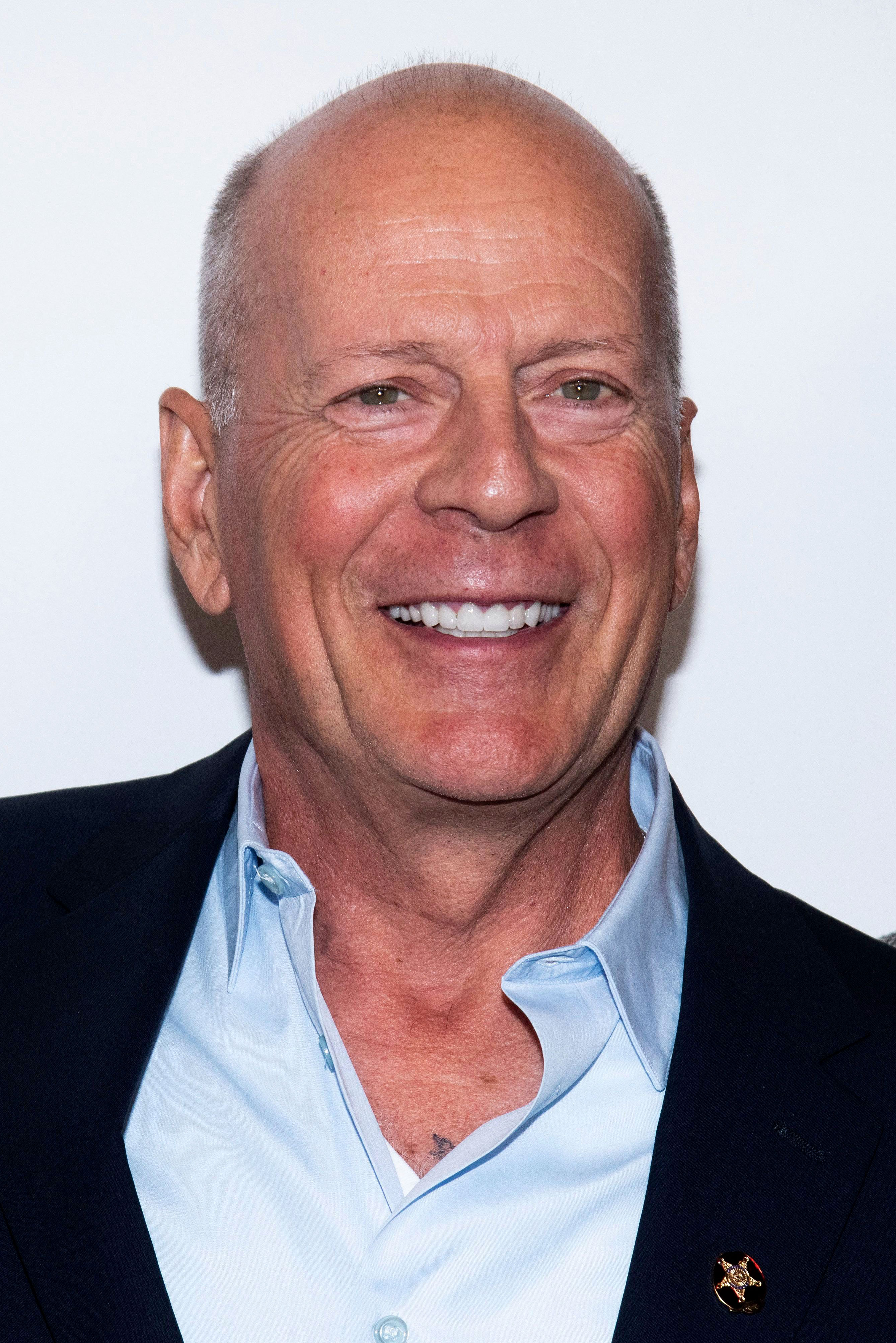 “I think it’s important to celebrate ourselves’” she wrote. “My body does so much for me and works so hard for me. But more often than not the only thing it hears is what is wrong with it. What is lacking or what there is too much of.”

Rumer later added that coping with being in quarantine and “finding discipline to workout” amid the coronavirus pandemic has been difficult. Us Weekly confirmed earlier this year that Rumer and her sisters, Tallulah and Scout Willis, were quarantined with Bruce and Demi Moore in Idaho. The former couple split in 2000 after tying the knot in 1987. The Die Hard star later reunited with his wife, Emma Heming, and their two daughters, Mabel and Evelyn.

“I took a moment to acknowledge myself and my body and how much it does and I said thank you for being just as you are and even just for today I release the idea that to be beautiful or desirable you have to be anything other that what you are right now,” Rumer concluded on Tuesday. “I wanted to share this in hopes that maybe it may inspire you to do the same.”