Just before Christmas, Olivia Munn is getting something she definitely didn’t ask for — a middle-of-the-night alarm clock! The Newsroom actress, who shares 1-year-old son Malcolm Hiệp with John Mulaney, opened up about her long night with their teething baby, and their not-so-effective attempt to make the most of it.

“We were awakened by a screaming Malcolm…” Munn wrote on her Instagram Story, in a timestamped 12:14 a.m. post early this morning. In the video, the comedian yawns as he reads a book to their son, who looks wide awake.

“He’s teething again…” she shares in the next post, which shows Mulaney reading a Richard Scarry book. Malcolm’s still dressed in his dinosaur sleep sack (wishful thinking on the parents’ part, perhaps?) and is fully immersed in the story.

Munn continued: “Looks like we’ll be having a Christmas molar.” She is definitely not thrilled. At 12:44 a.m., the Violet actress shared another update, this time just a selfie of her giving a look with “The Sound of Silence” by Disturbed singing, “Hello darkness, my old friend” paired with it. Ah, we have all been there!

Later, she struggles getting her glasses out of her hair. “It’s too f-in late for this nonsense,” she wrote, as she tries fruitlessly to untangle her glasses from her messy bun. Why is everything so much harder in the middle of the night?

Like anyone who has had a long night knows, the morning always comes. When Friday morning dawned cold and snowy, Munn and Mulaney decided to take their son outside for some wintery fun. (You can guess how Malcolm took it!) 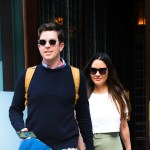 Olivia Munn Marks One Year With Baby Malcolm: ‘My Son, My Joy’

“Put on snow clothes but came right back inside bc the windshield is 🥶,” Munn wrote, over a video of Malcolm struggling to take off his adorable white hat. I think every mom has gone through this. Their kids are so excited to bundle up in their snow gear, which takes around 20 minutes to put on, only to start crying as soon as they feel that first blast of frigid air. She’s trying to make the magic happen, despite teething setbacks, but it’s so hard!

This isn’t the first time Munn has shared a painfully relatable post about motherhood. In August, she shared that she was in “a teething tunnel nightmare” with Malcolm. She also mentioned the fact that she hasn’t even been able to text back friends.

“This will also serve as a group text to anyone I haven’t texted back,” Munn wrote. “Will get back to you in however long it takes for this tooth to come out.” Moms get it, don’t worry!

It can feel so overwhelming when your baby is in teething pain and there isn’t much you can do. Hopefully Santa will bring her and Mulaney a silent night soon.

Before you go, check out these celebrities who are parents of only children. 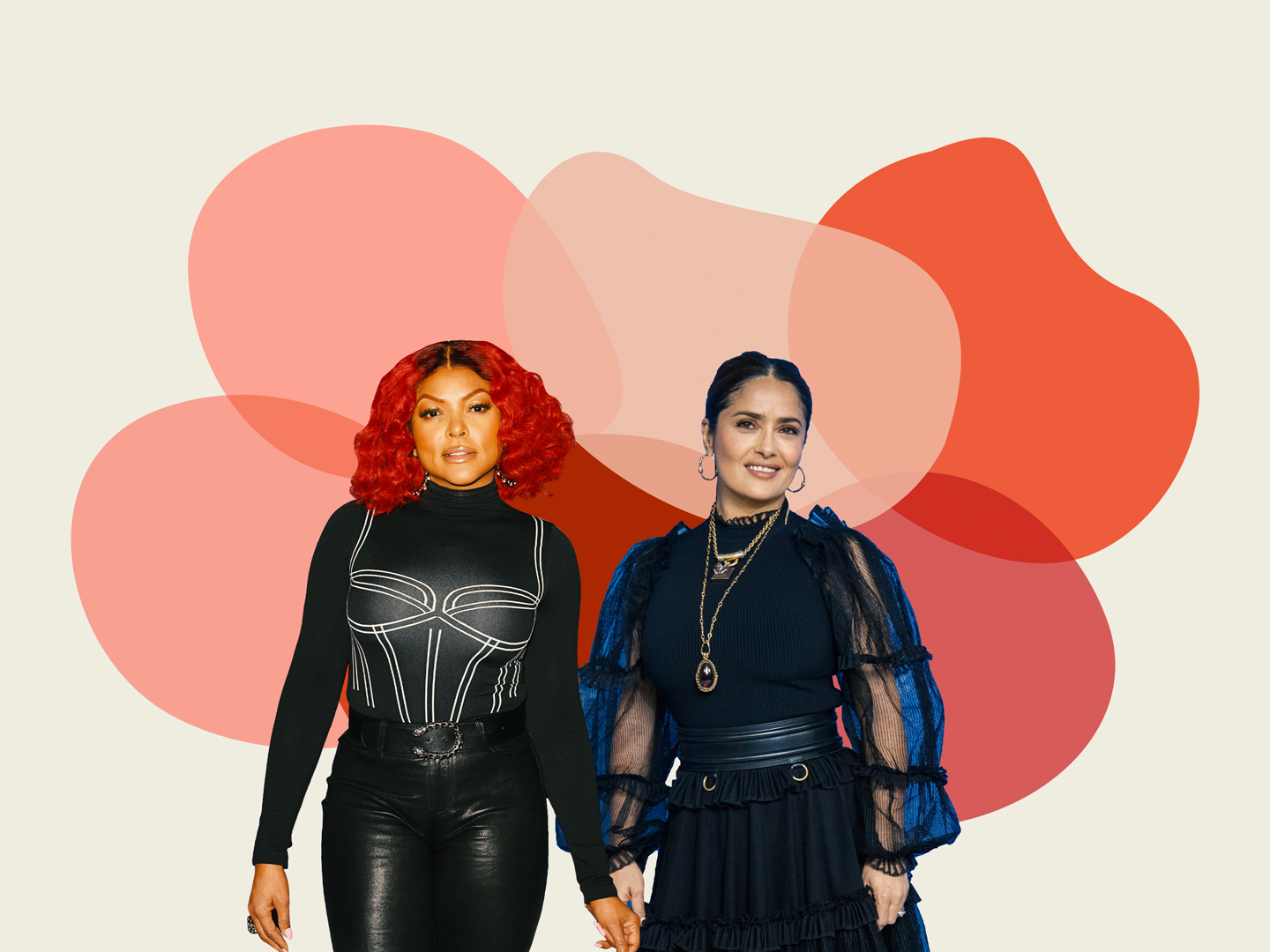