Showing their support! Carrie Underwood’s two sons were in the audience during the Thursday, October 3, stop on her Cry Pretty Tour 360. 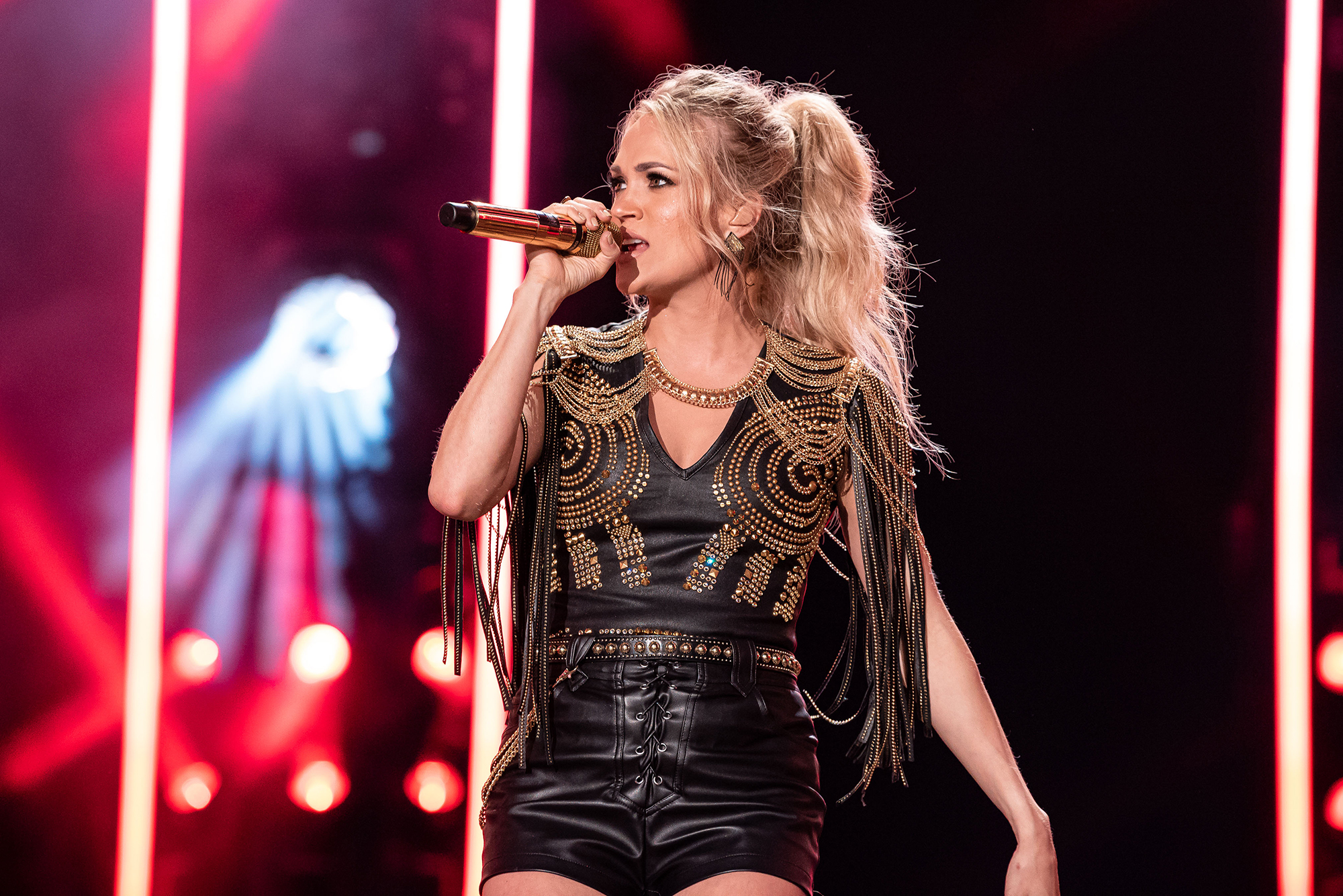 “Fun night at @thegarden with the boys,” Mike Fisher captioned an Instagram Story upload of their little ones wearing headphones and facing the stage.

The American Idol season 4 winner, 36, shared a photo of the “dream” night on her own account, writing, “Madison. Square. Garden. I’m not sure we’ve ever felt more loved than we did tonight. I’m pretty sure I’m not going to be able to sleep! #giddy #cloud9.”

While her sons, Isaiah, 4, and Jacob, 8 months, love her singing voice, the youngest isn’t a fan of the former professional hockey player’s pipes. 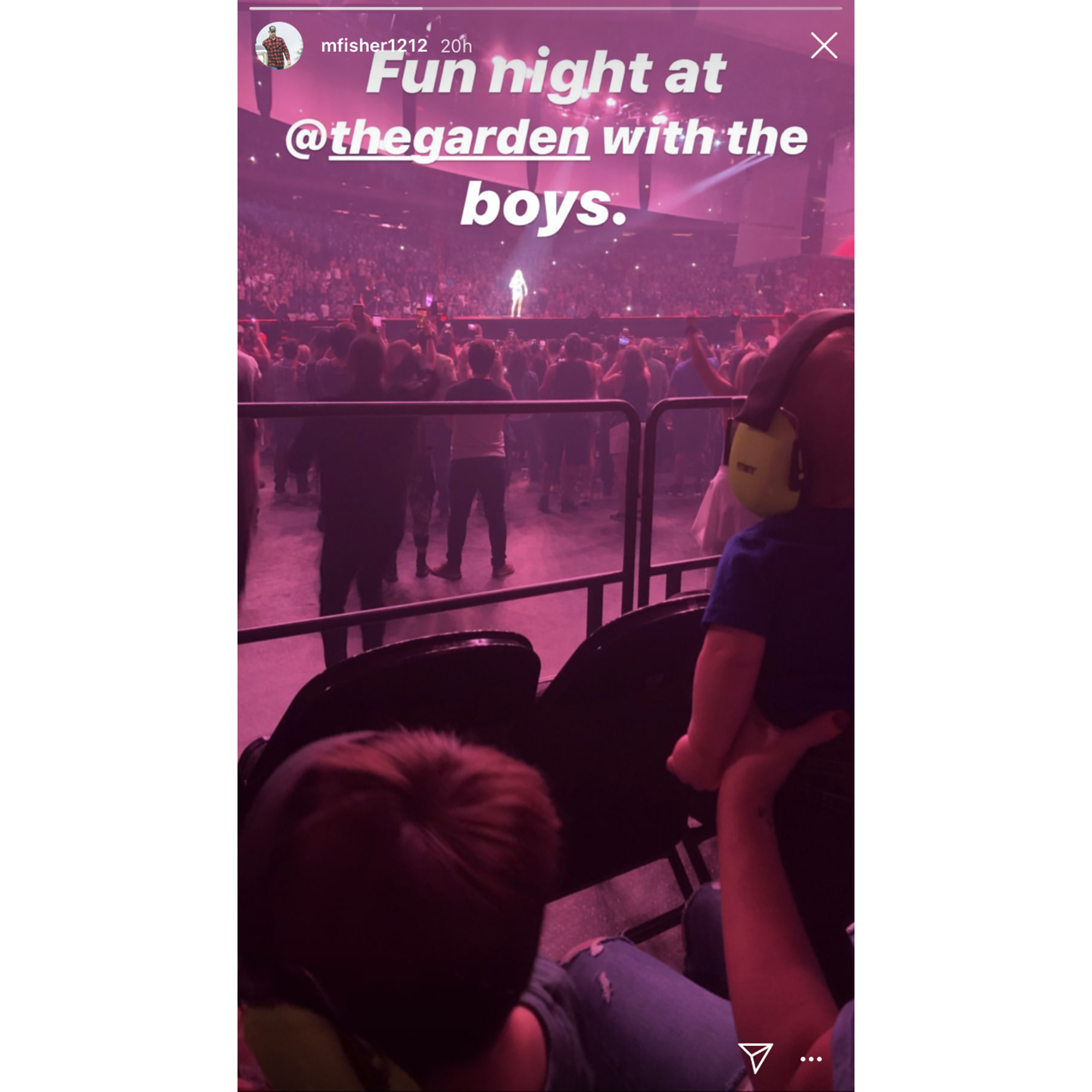 “Everyone’s a critic,” the Grammy winner captioned a hilarious video of Jacob sobbing while Fisher, 39, sang “I Still Believe in You.” He went back to smiling when Underwood finished the song off, but continued to cry whenever his dad tried to get in on the action.

The couple, who wed in 2010, welcomed their youngest in January, four years after Isaiah’s arrival. The “Love Wins” singer previously suffered three miscarriages in two years.

“In the beginning it was like, ‘OK, God, we know this just wasn’t your timing,” the Oklahoma native recalled on CBS Sunday Morning in September 2018. “And that is all right. We will bounce back and figure our way through it.’ And got pregnant again in the spring, and it didn’t work out. Got pregnant again, early 2018. Didn’t work out. So, at that point, it was just kind of like, ‘OK, like, what’s the deal? What is all of this?’”

She went on to say, “I got mad … I was like, ‘Why on Earth do I keep getting pregnant if I can’t have a kid? Like, what is this? Shut the door. Like, do something. Either shut the door or let me have a kid. ‘And for the first time, I feel like I actually I told God how I felt.”

Now that she has two sons at home, Underwood is open to adoption, a source told Us Weekly exclusively in August 2018. “Carrie does still talk about adopting children because she truly does want a large family and wants to be a mom to several kids,” the insider said.