Nick Viall has no problem posting shirtless photos. However, he saw another side of sharing on June 15, when fans flooded his comments with questions about his weight after he posted a selfie in which he appeared thinner than usual.

“I am not lacking in the confidence department when I take my shirt off and I only say that because I hate to admit how much it bugged me. Like, it really bothered me,” Viall, 39, told his producer during his “Viall Files” podcast episode released on Monday, June 22. “People were telling me how I should eat, that I looked sick, questioning my mental health, it got to me. It bugged me.”

The former Bachelor then posted a second photo because “it was an excuse to post another shirtless photo,” in which he looked more buff. However, he admitted that even though he’s proud of his body, it really upset him — pointing out that comments like that could be harmful to people who don’t have that security. 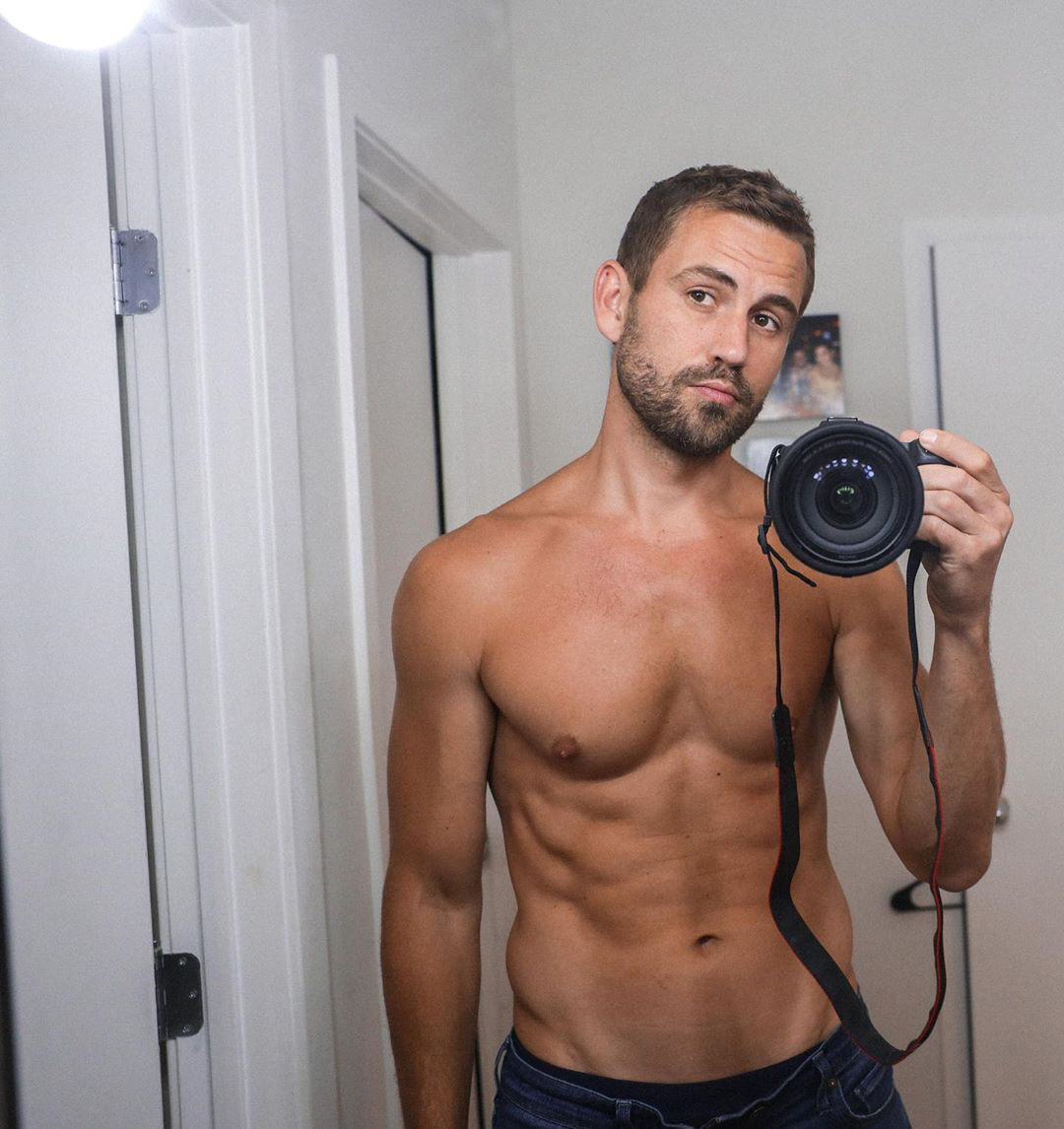 “You read these comments and you wanna scream out loud like, ‘But I’m doing this!’ Or ‘It was just the photo!’ And it was like, it affected my mental health. I’m embarrassed to admit that,” Viall continued. “I do not like admitting that the internet gets to me but I felt maybe it would be beneficial to acknowledge it, and again, just be mindful when you’re out there or even when you see a friend and you want to first comment on their appearance, like, ‘Ooh, you’re looking a little thin,’ or whatever you wanna say. Just know you might f–k them up in their head a little bit.”

The former Bachelorette star assured listeners that he’s “fine” and noted he’s “not looking for pity or sympathy,” but wanted to share his story. 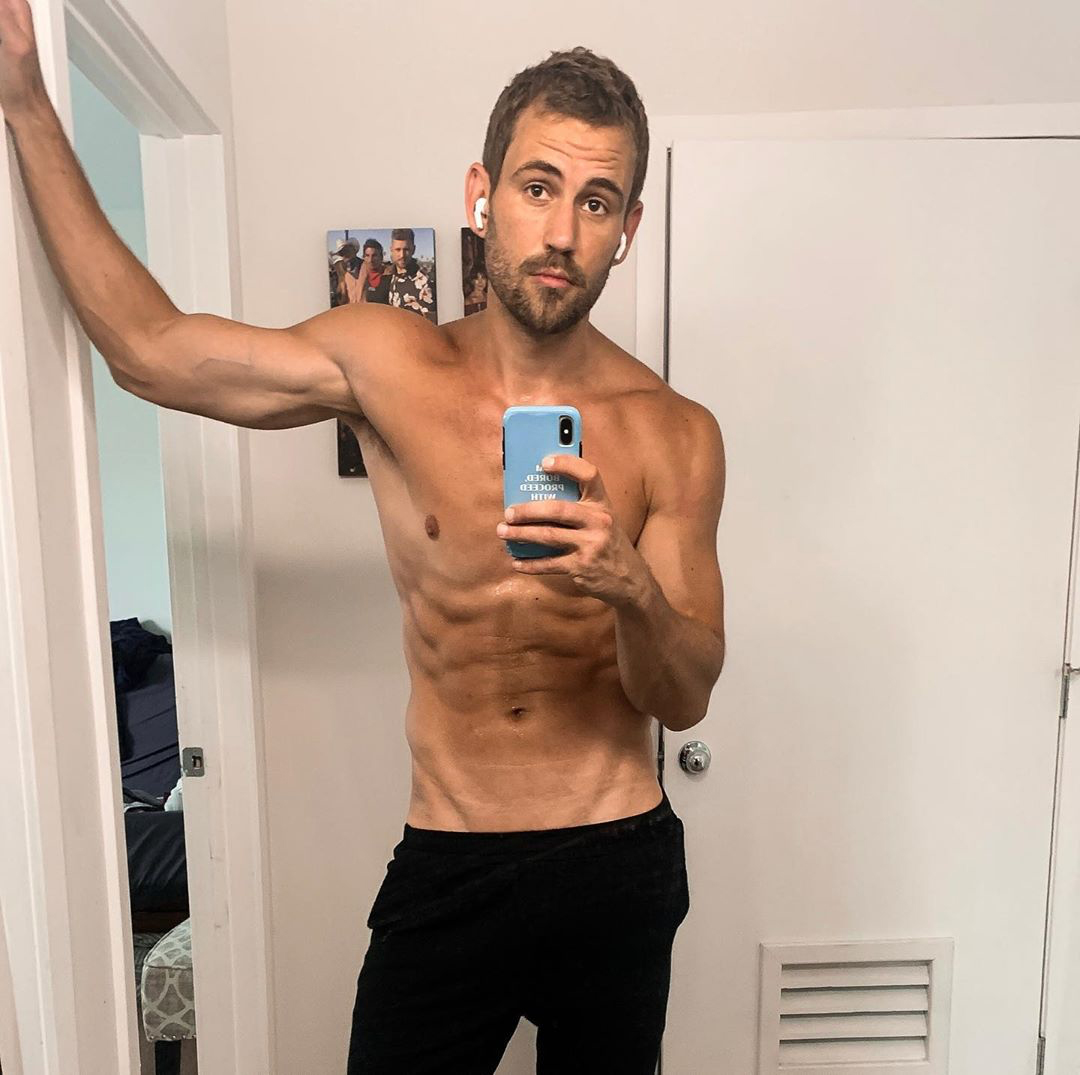 “It’s just a great opportunity to remind people, ‘Hey, you know? Try not to f–k up someone’s day because you want to comment on their physical appearance,’” the Bachelor in Paradise alum said. “I don’t want to seem like some overly sensitive person and I even get defensive saying that it bothered me, but yeah. It was crazy.”

Viall continued: “Imagine doing all this work and working out or eating right and then changing how you look based on [comments]. You feel great about it and you’re confident or maybe you put on some weight, you know whatever it is, and then someone critiques it. That can really set you back in terms of feeling good about the progress you’ve made.”