Tough talks. Nick Cannon described having conversations with his children about police brutality.

“My children fear police,” the Masked Singer host, 39, told Access on Wednesday, June 3. “I try to teach fearlessness. I try to teach, ‘You have a power within you that you need to fear nothing.’ But when they see the energy of law enforcement [it’s like], ‘Uh oh, here comes the police.’” 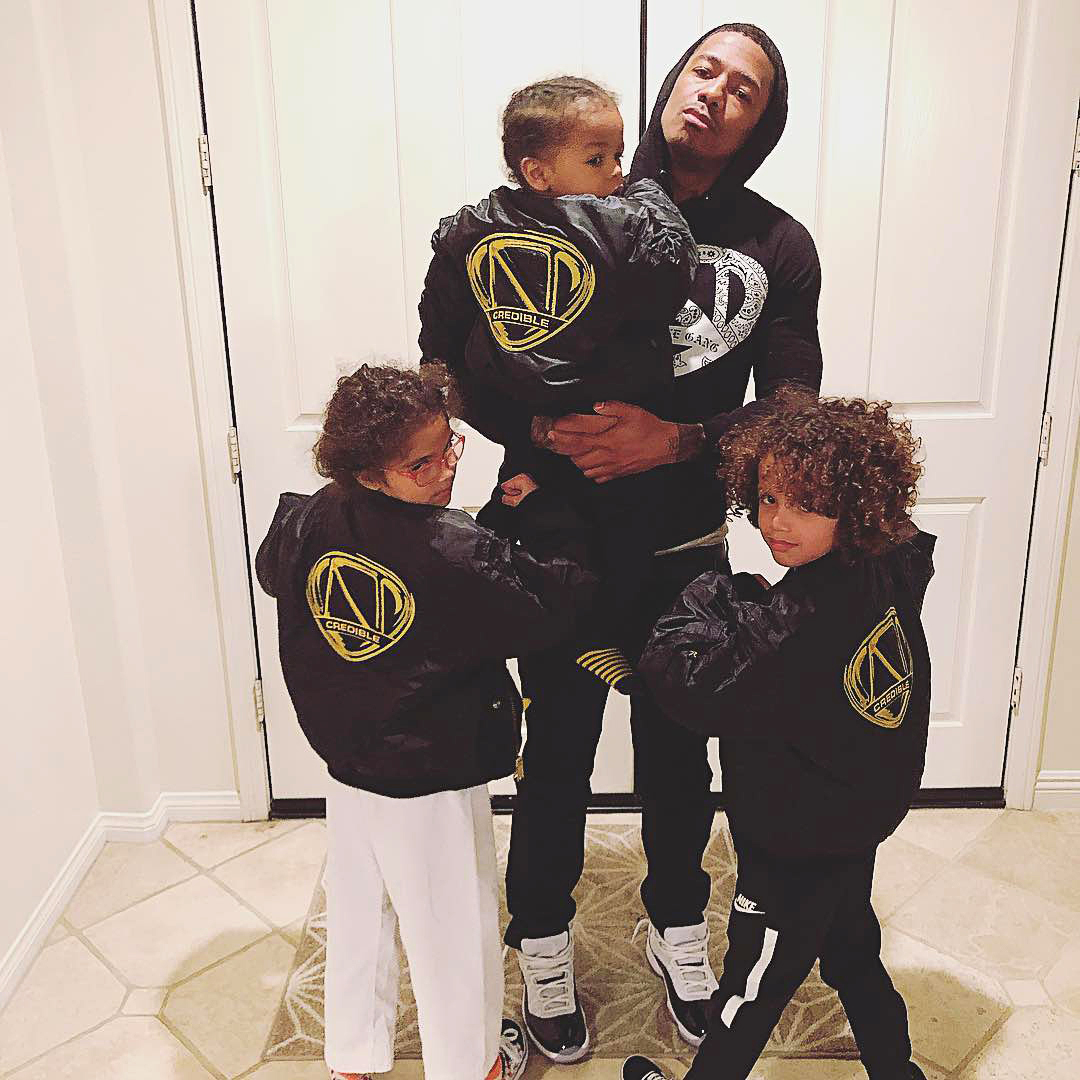 The California native went on to tell the outlet that he talks to twins Monroe and Moroccan, 9, and son Golden, 3, about how to interact with police. “That mindset of, ‘Sit up straight and don’t talk, keep your hands where they can see them,’” Cannon said. “They bring those questions to me.”

The rapper, who shares his twins with his ex-wife, Mariah Carey, and his toddler with Brittany Bell, “was afraid to call the police” growing up. He explained, “It wasn’t about safety, it was like, ‘Somebody’s in trouble.’ It’s never been a good experience.”

The actor’s comments came in the wake of George Floyd’s May 25 death when police officer Derek Chauvin pressed his knee into the Minneapolis resident’s neck for nearly nine minutes.

The former America’s Got Talent host has been protesting in Minneapolis in support of the Black Lives Matter movement and documenting his social justice efforts via social media.

He and Carey, 50, welcomed their twins in 2011. One year following their 2016 split, Bell, 32, gave birth to Golden. When it comes to coparenting with “We Belong Together” singer, Cannon “always wants what’s best” for his brood.

“We got our egos and this selfish behavior [but] when you put your children first, you understand that it’s all unconditional love. All that other stuff just falls apart,” the comedian told Us Weekly exclusively in April 2019.