At just 7 years old, Nick Cannon’s twins Moroccan and Monroe are already adulting. “My kids pay bills and stuff at this point,” the father jokes in the new issue of Us Weekly.

And they’re also taking after their dad. “They’re definitely entertainers,” says Cannon, who recently opened his Wild ‘N Out restaurant in Miami.  As for their genre of interest, “I don’t know,” adds the rapper, whose latest album, Calling All Models: The Prequel, dropped this summer. 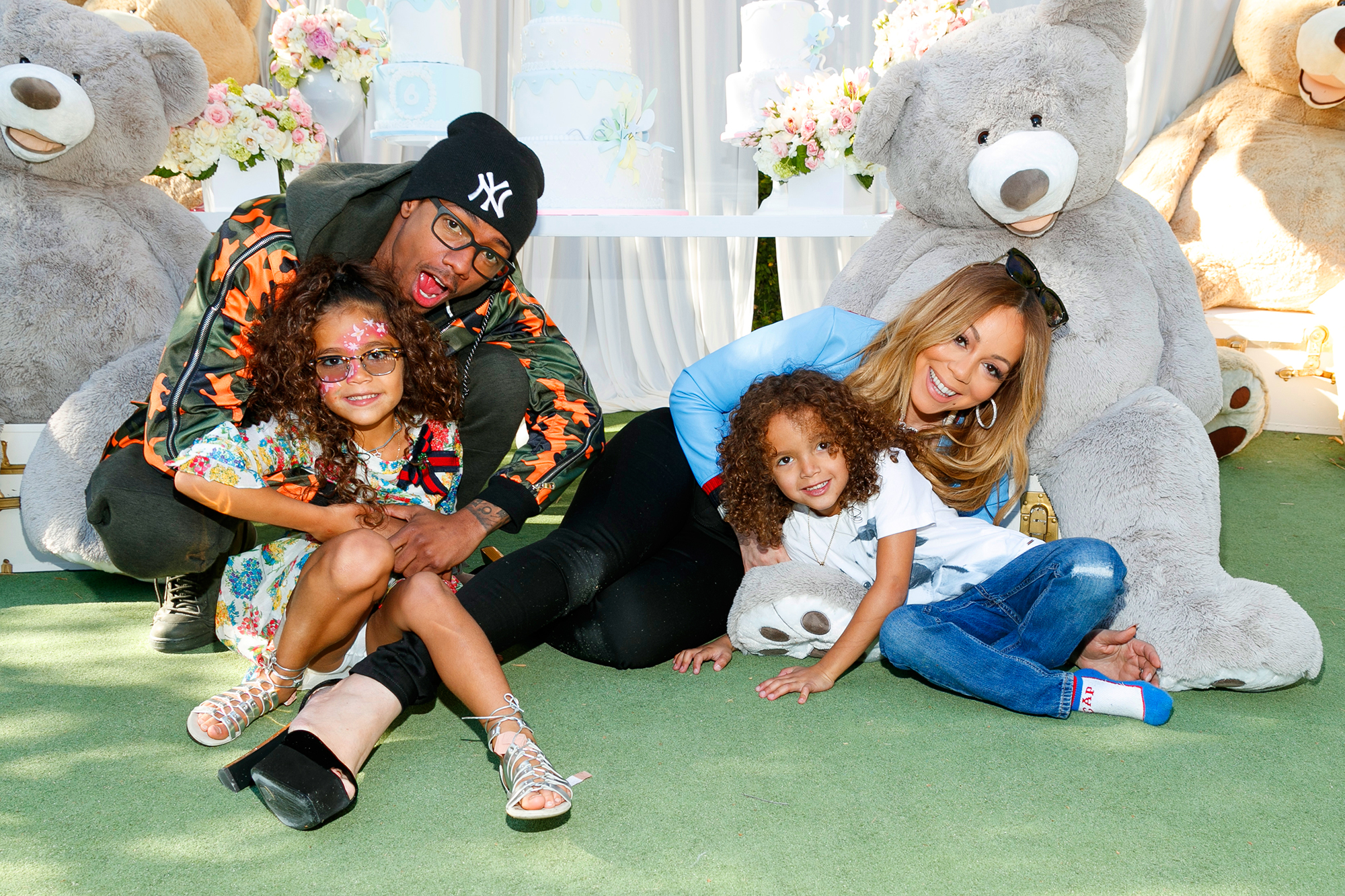 But they love being the center of attention: “They’re hams!” says Cannon, 37, who also has 17-month-old son Golden (with Brittany Bell, 30). “They’ve got a lot of energy and great personalities. They are very intelligent, warm and loving, so I couldn’t ask for anything more.”

And smart too! In fact, Cannon, who shares the twins with ex Mariah Carey, previously told Us how much of a “genius” Moroccan is. “My son, his reading level is, like, fourth grade reading level,” Cannon said, adding that his youngster tapped into the former America’s Got Talent host’s Gmail account and changed all of the settings.

“I know none of the passwords,” he said. “All of my emails say it’s coming from Moroccan and Monroe.”

Carey, 48, also opened up about her little boy’s smarts in June to Jimmy Kimmel. “My son is like a technological genius,” she revealed. “I have to control [my kids] with iPads because literally he charged $5,000 on Amazon.”

For more on Cannon’s life as a dad, pick up the new issue of Us Weekly, on stands now! 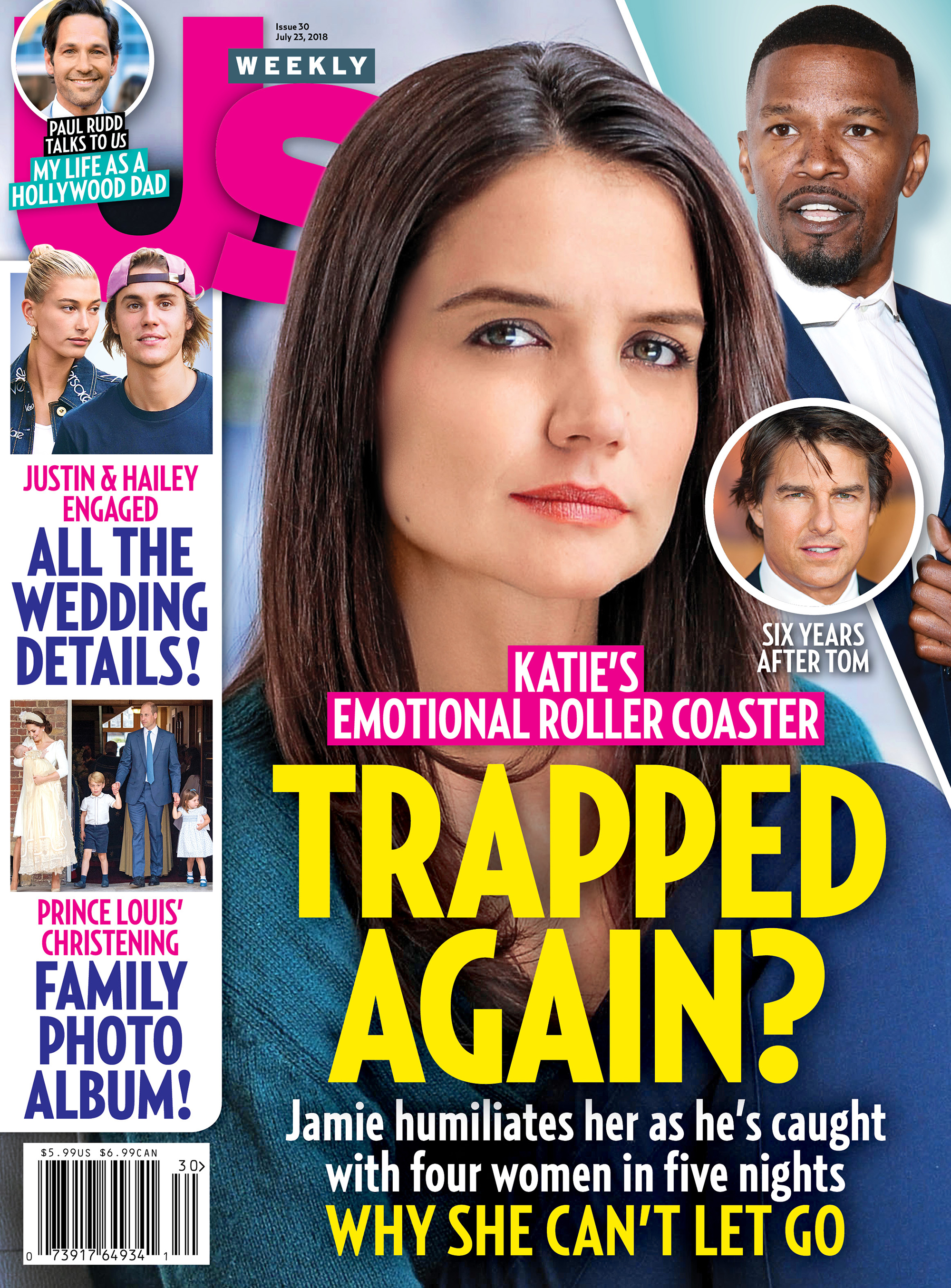