A brand new journey! After welcoming daughter Lily in May, Dani Soares shared how motherhood has changed her.

Below Deck’s Biggest Drama Through the Years

“It’s amazing that we get to grow humans and feed them too. She’s smiling now and seeing her little smile and when she stares at me makes it all worth it,” Dani exclusively told Us Weekly on Saturday, July 3.

The Below Deck alum did admit that being a single mother added its own challenges. 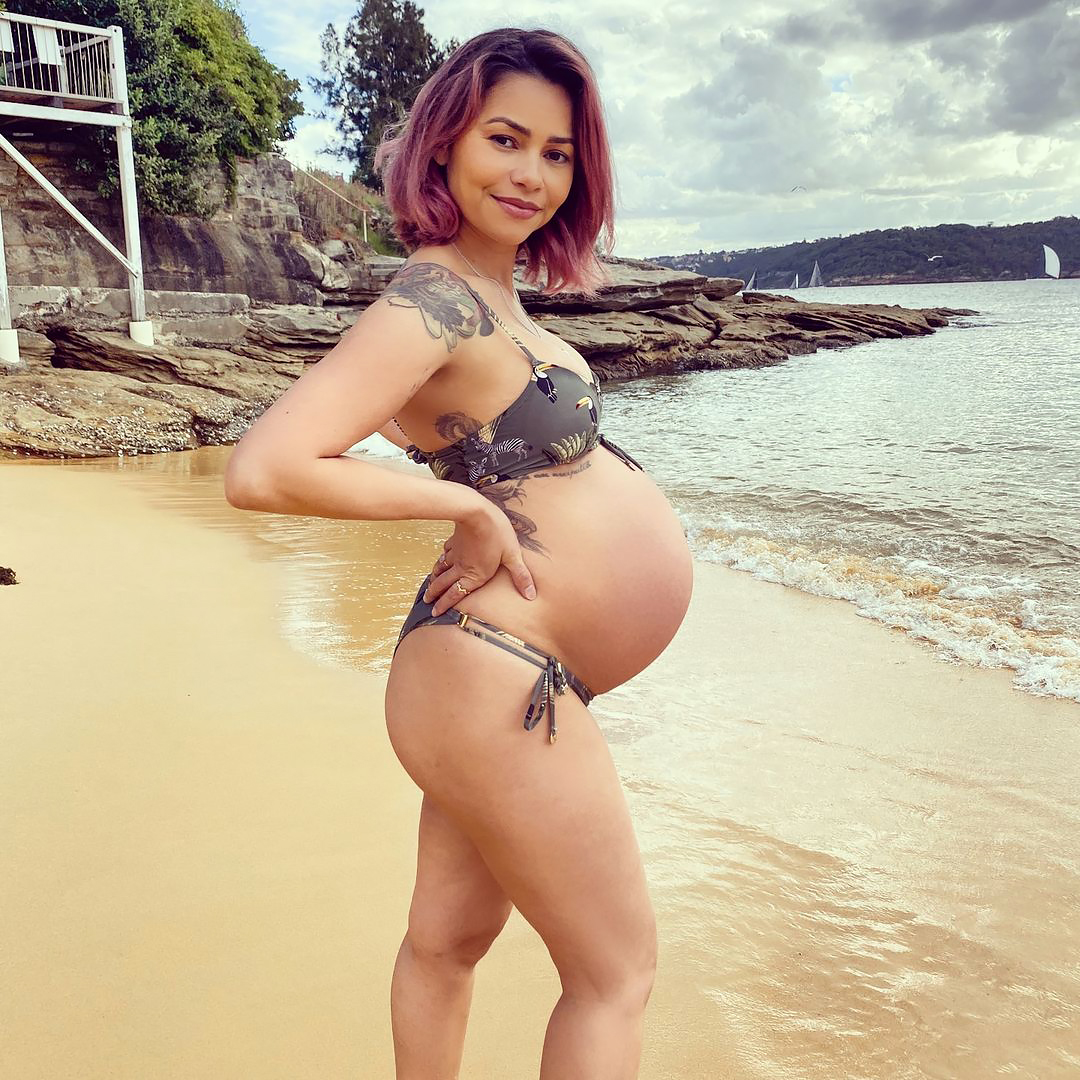 “Not having a partner makes it hard for me to have time to shower, eat a meal with no rush or simply [sitting] down alone for a few minutes. I could definitely use [help] with having a nanny coming in even just for a couple hours a day so I could take care of myself and recharge,” she shared with Us. “At the moment I can only recharge when a friend comes over, and obviously, they have their lives and can’t be here every day.”

For the reality star, having a support system such as her coworkers in Australia is a huge help.

“I couldn’t be doing this without them. They come over a couple times a week and save my mental health,” Dani added.

Dani, who noted that her daughter is “achieving all the milestones,” revealed which Below Deck stars have continued to support her throughout her journey.

“Most of the Sailing crew have been but mostly Alli [Dore], Natasha [De Bourg], Izzy [Wouters], Daisy [Kelliher] and Hannah [Ferrier] have been the top ones giving me support.” she told Us.

The Bravolebrity also explained how supportive the fans have been since she revealed she was expecting.

“I received so many inspiring messages of single moms and their story and women are truly amazing and I’m overwhelmed with all the support and kind words I’ve received — they truly help,” she revealed.

Following her time on season 3 of Below Deck Sailing Yacht, Dani has made headlines after fans started to wonder if deckhand Jean-Luc Cerza Lanaux was the father of her child. The stew stated at the June reunion that she believed that Jean-Luc was the father.

Below Deck’s Dani and Jean-Luc’s Ups and Downs

“Let’s put it this way. This baby was made during the season while we had cameras 24/7 with us and I only slept with one guy,” Dani said at the time. “He hasn’t supported me at all in any way. He thinks it is not his child and he doesn’t want to have anything to do with it.”

Dani got honest about how harmful comments on the internet affected her following speculation about what happened between her and Jean-Luc. 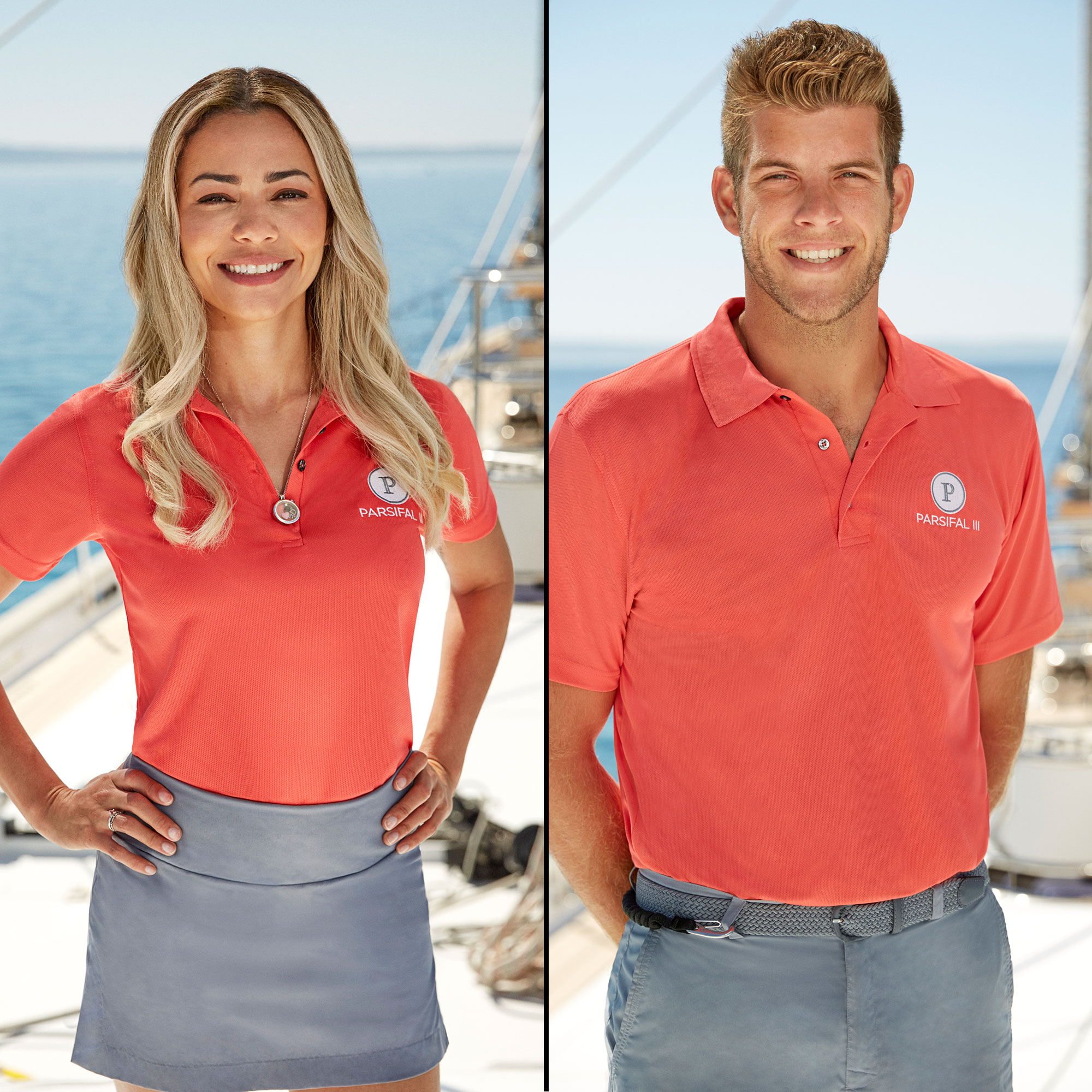 “Obviously, I say during the whole season that I want to be a mom and have a family, but I wanted a family. That was my plan. That was my vision. I would not choose to move to a new country where I don’t know anybody and choose to have a child with a 24-year-old boy that I barely knew,” she emotionally noted. “I did not plan that. I am just going with this now and I am sure my little baby girl is going to be amazing.”

Jean-Luc, for his part, shared his side of the story in a separate interview for the reunion.

“Dani, what we had on the show for me was real. I don’t care what anybody says, even now that we’re going through what we are going through. What I felt for you, and the time that we had, was genuine. Everything that I ever said to you was true,” he said to the camera at the end of the episode.

He added: “I need you to know that I did support your decision and still do. I really hope that we can coparent together and have respect for one another like we did.”

During her interview with Us, Dani clarified that she was focused primarily on her daughter. She discussed going back to school so she can give herself and her daughter “a better life in the future.”