Her heart just got a little bit fuller! Neve Campbell took to Instagram on Friday, June 29, to introduce the world to the newest addition to her family — an adopted baby boy.

The 44-year-old Scream star revealed the exciting news of adding to her brood in a lengthy post alongside a heartwarming photo of herself with longtime boyfriend JJ Feild, and their two children strolling together down the street. 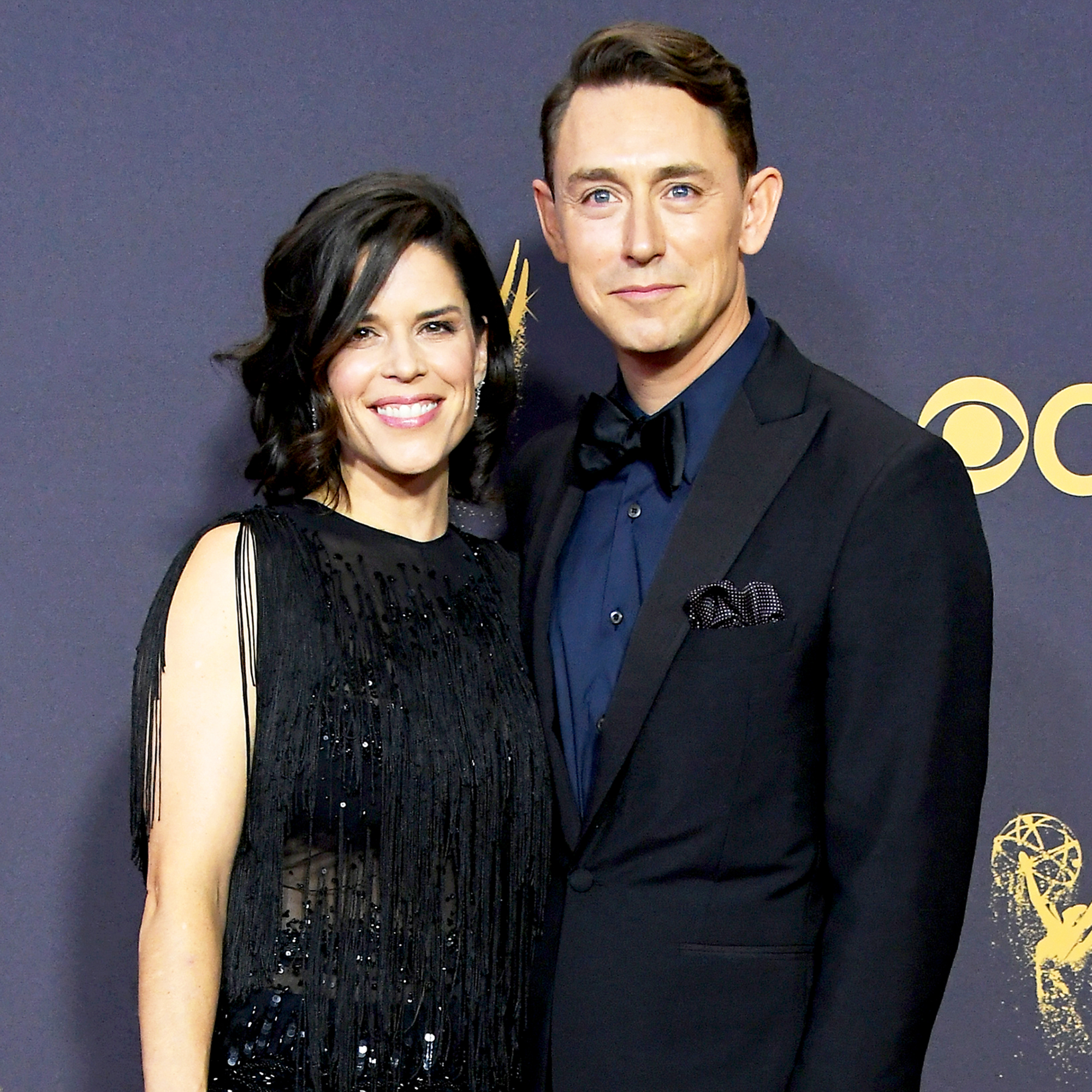 “Sheer joy!!!!….So it’s been a secret up until now as JJ and I wanted to wait until it was official but we adopted a beautiful baby boy 5 months ago. His name is Raynor and we are madly in love with him,” she began the post.

“Our 6 year old son Caspian is over the moon and asks every morning ‘Can I hold my baby? Can I feed my baby? Can I play with my baby’,” she gushed. “It’s the most incredible thing we’ve experienced. We’re so grateful for this beautiful light coming into our lives and we think of and are grateful to his birth family every day for such an incredible gift.”

As for the photo, the Party of Five alum reveals that it “was taken moments after our adoption became official yesterday and I’ve been dying to share our news with you all!”

Campbell and Feild welcomed their firstborn in August 2012, and the actress opened up his unique name in an interview later that year.

“We looked through a lot of books,” she said during an appearance on The Talk. “I liked the idea of a unique name. I like having a unique name — it’s [my mom’s] maiden name, Neve, and not a lot of people have it. It’s nice having something special and different and so I wanted something like that for our son.”