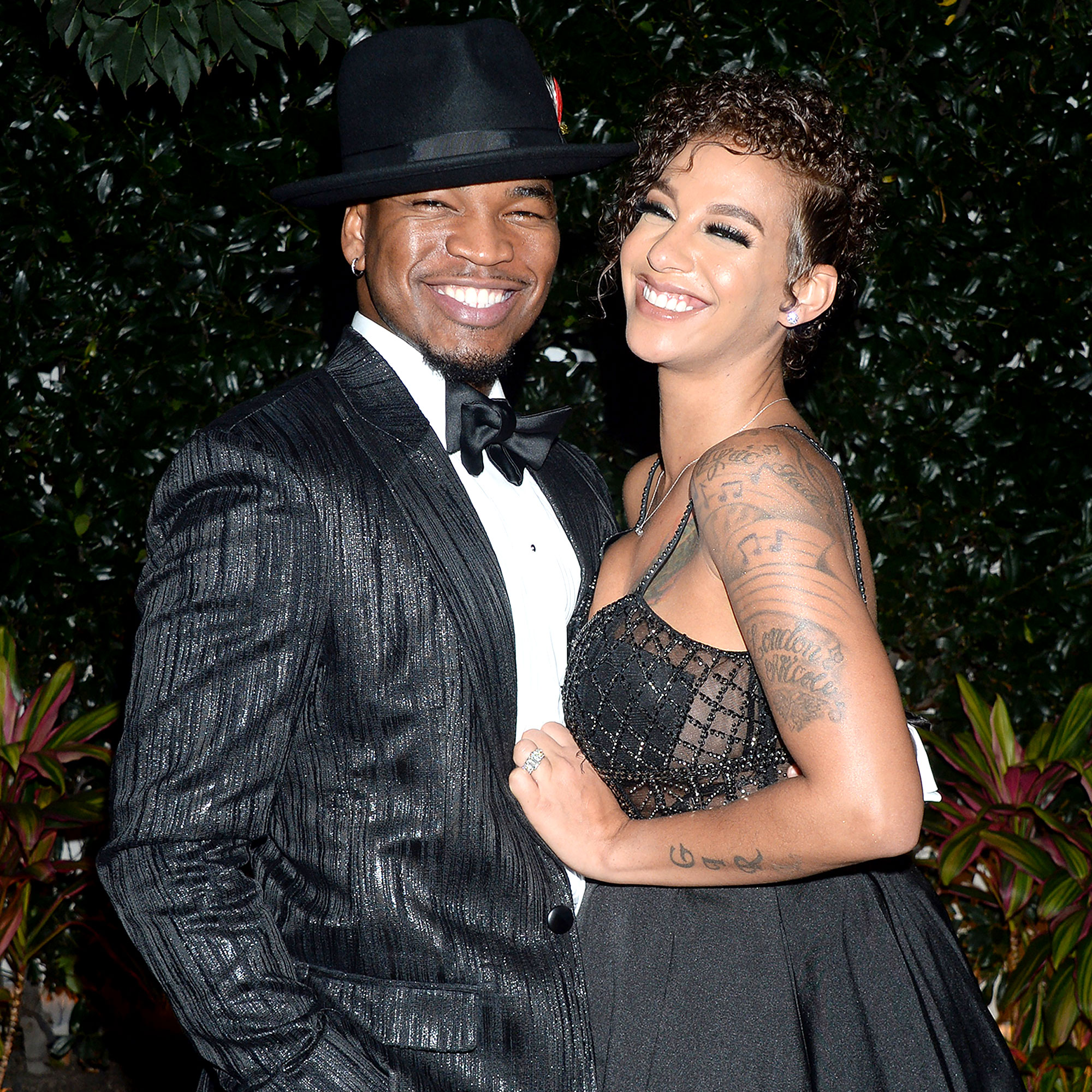 The singer, 41, announced in February that his wife was pregnant with his fifth child. “Overjoyed to announce … the family is expanding,” the Arkansas native captioned an Instagram video at the time. “#Number5 #5thandFinal #BlessingsOnBlessings @itscrystalsmith You ready baby? Let’s go!”

The then-pregnant star posted the same footage of her husband rubbing her bare bump, writing, “This is why I love you.”

He and Smith started dating in 2014 and tied the knot the following year. In February 2020, Ne-Yo confirmed during a “Private Talk With Alexis Texas” podcast episode that they had called it quits.

“It’s slowly but surely becoming public knowledge that myself and my wife have decided to go ahead and get a divorce,” the songwriter explained at the time. “It’s not a sad thing, it’s more of us realizing that — long story short, I’m never gonna talk bad about her. I’m not that person. There’s nothing bad to say about her. She’s a fantastic woman. She’s the mother of my children and she’s always gonna be that and I will always respect her. … She’s got demons just like everybody else, just like me. We realize that our demons don’t mesh and until both of us get a hold of our personal demons, it’s gonna be just difficult for us to stay married.” 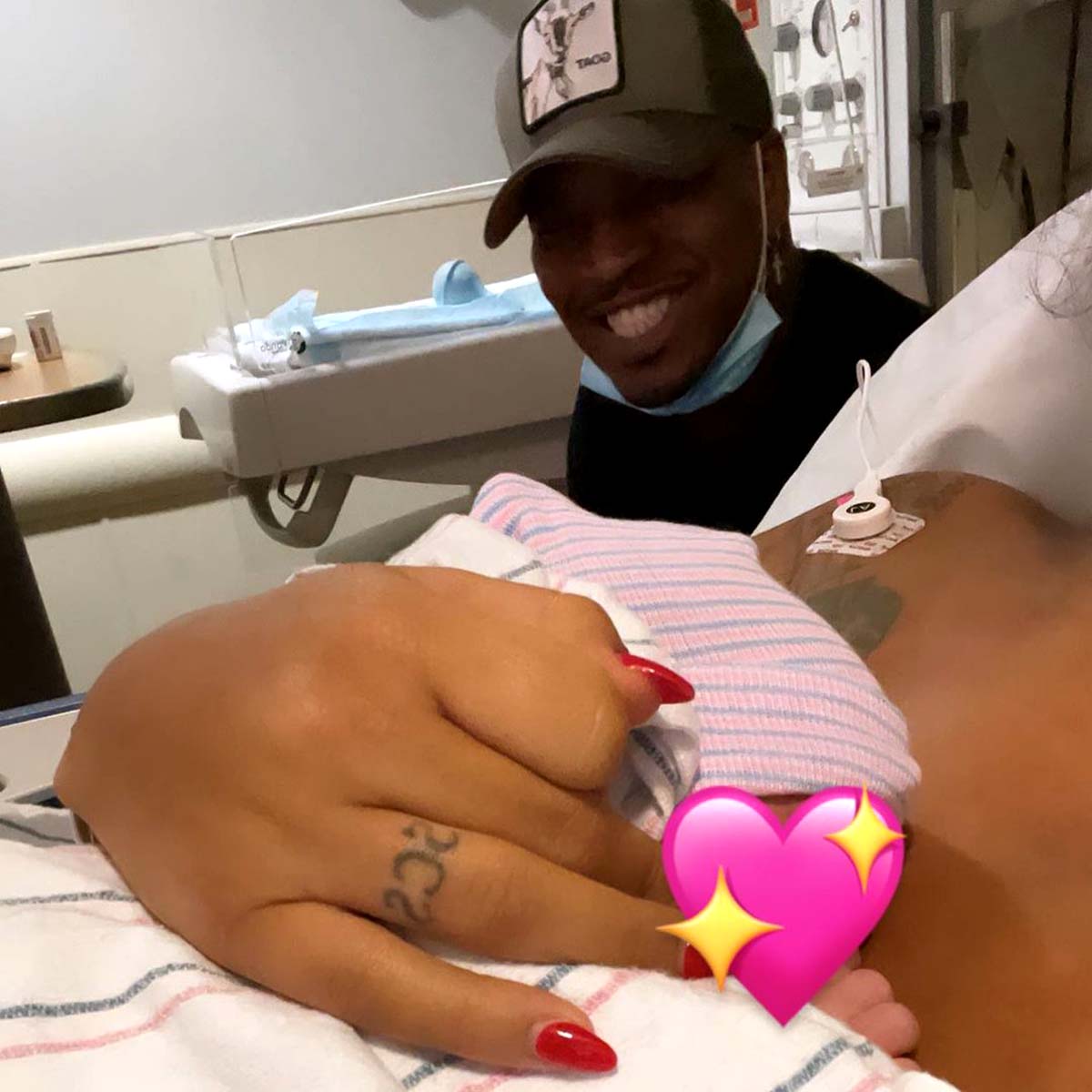 The former World of Dance judge revealed nine months later that they had reconciled.

“The whole quarantine thing was kind of a blessing,” the Grammy winner explained during a November 2020 appearance on The Talk. He credited the coronavirus pandemic with allowing him and the model to “lock back in.”

When it comes to coparenting, Shaw, 40, exclusively told Us Weekly in July 2020 that she and the “She Knows” singer had a “little strategy session” to make it work.

“We just said we were just going to take the approach of just breaking it down the simplest way possible,” the Keep It Classy author explained at the time. “And if they have questions, let’s answer them without trying to scare them. … He’s home more than he’s ever been [amid the COVID-19 spread] and gets them every weekend after I help with their virtual learning during the kids’ school week. The kids absolutely love it. It’s been a blessing in disguise during these trying times.”