Nearly one year after Naya Rivera’s death, her dad, George Rivera, is giving an update on how the late actress’ 5-year-old son, Josey, is coping.

“[Her sister], Nickayla [Rivera] and [her ex-husband], Ryan [Dorsey], are doing a really great job,” George told Entertainment Tonight on Tuesday, June 15. “We handle him, and we talk to him just like he’s a 5-year-old going on 6. It’s no different, but when he wants to talk about his mother, we talk about his mother, in conversation. He’s growing up and handling it really well.” 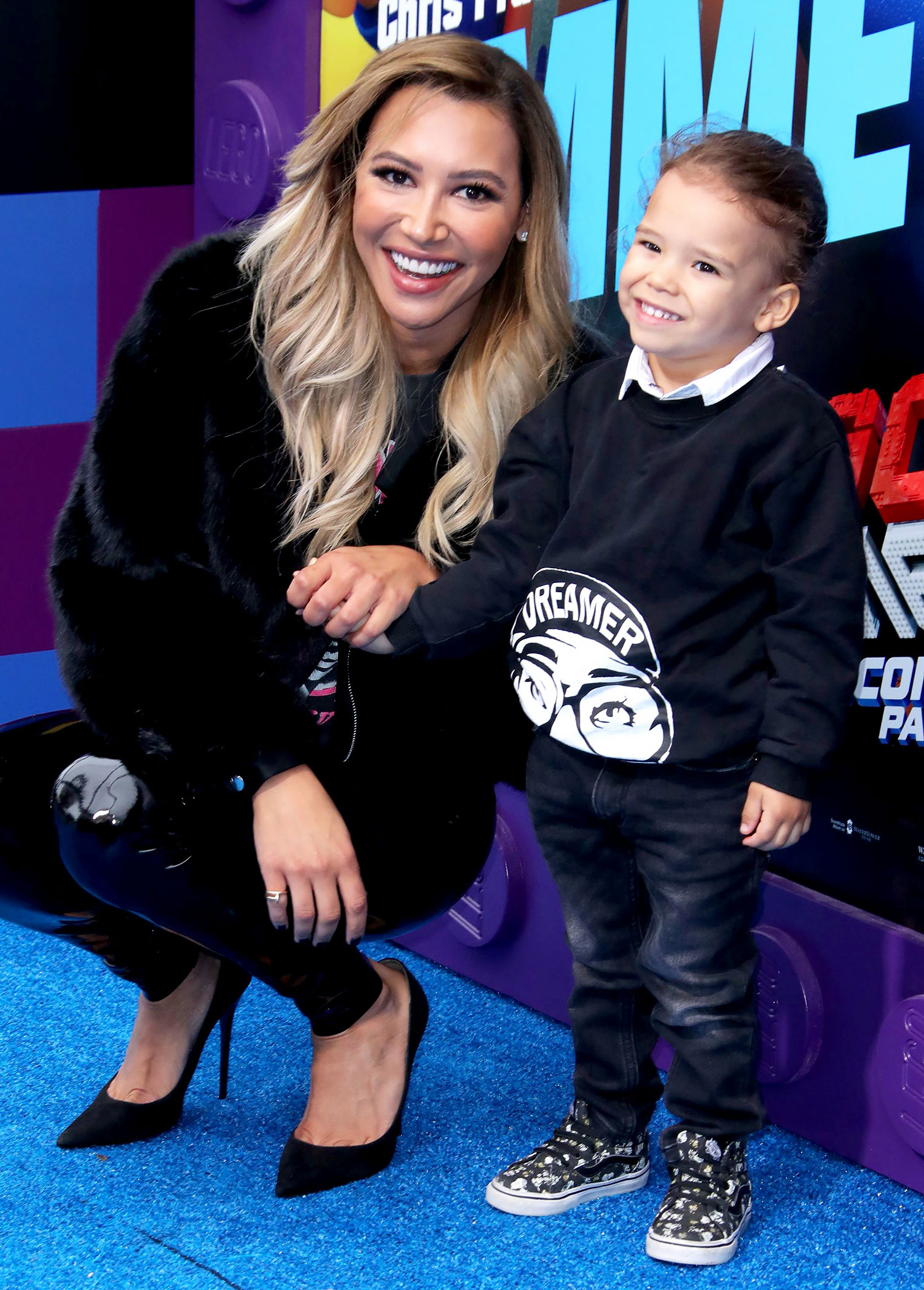 The Glee alum’s father called the situation “especially” tough because Josey was present when his mom drowned in July 2020 in Lake Piru, California.

The little one was discovered on a boat without his mother at the time, and her personal flotation device was still on board, as well as her purse and wallet. Five days later, Naya’s body was discovered.

“You know the result of the search,” Dorsey, 37, said in a September 2020 Instagram video of that moment. “You know what that result is going to be when it ends and the conversation that you’re going to have to have with [your son], it’s sad. And when the young boy says, ‘Oh, do you think that we’ll find her? I just want them to find her.’ And you know that he’s so smart. And you know he witnessed a nightmare right before his eyes and he knows that even if they find her, she’s not coming home.”

The actor said his conversation with Josey was “sad,” before calling that the “understatement of [his] life.”

The Ray Donovan alum explained at the time: “I have to tell him, ‘Oh, she’s an angel now. And she’s with God and she’s in heaven.’ And he says, ‘Well, I want to go there. How do I get there?’ I wouldn’t wish that upon any of your ears to have to hear that, hear those words come out of the sweetest soul you know.”

The little one then asked for Nickayla, 26, who he calls “Titi,” to live with them, and Naya’s younger sister is the “closest thing he has to a mom.” Dorsey said, “It’s a temporary situation and after all that he’s had to go through, how could you deny him that?”

That same month, Nickayla wrote via Instagram Stories that she was “showing up” for her nephew by moving in with Dorsey and wasn’t concerned with “the way things look[ed].”