Myka Stauffer and James Stauffer‘s lawyers believe that the couple made the “right and loving” choice in rehoming their adopted 4-year-old son, Huxley.

“We feel this was the best decision for Huxley,” Thomas Tanneff and Taylor Sayers, attorneys at law from Thomas Taneff Co., LPA, told Us Weekly in a statement on Friday, May 29. “In coming to know our clients, we know they are a loving family and are very caring parents that would do anything for their children. Since his adoption, they consulted with multiple professionals in the healthcare and educational arenas in order to provide Huxley with the best possible treatment and care.  Over time, the team of medical professionals advised our clients it might be best for Huxley to be placed with another family.” 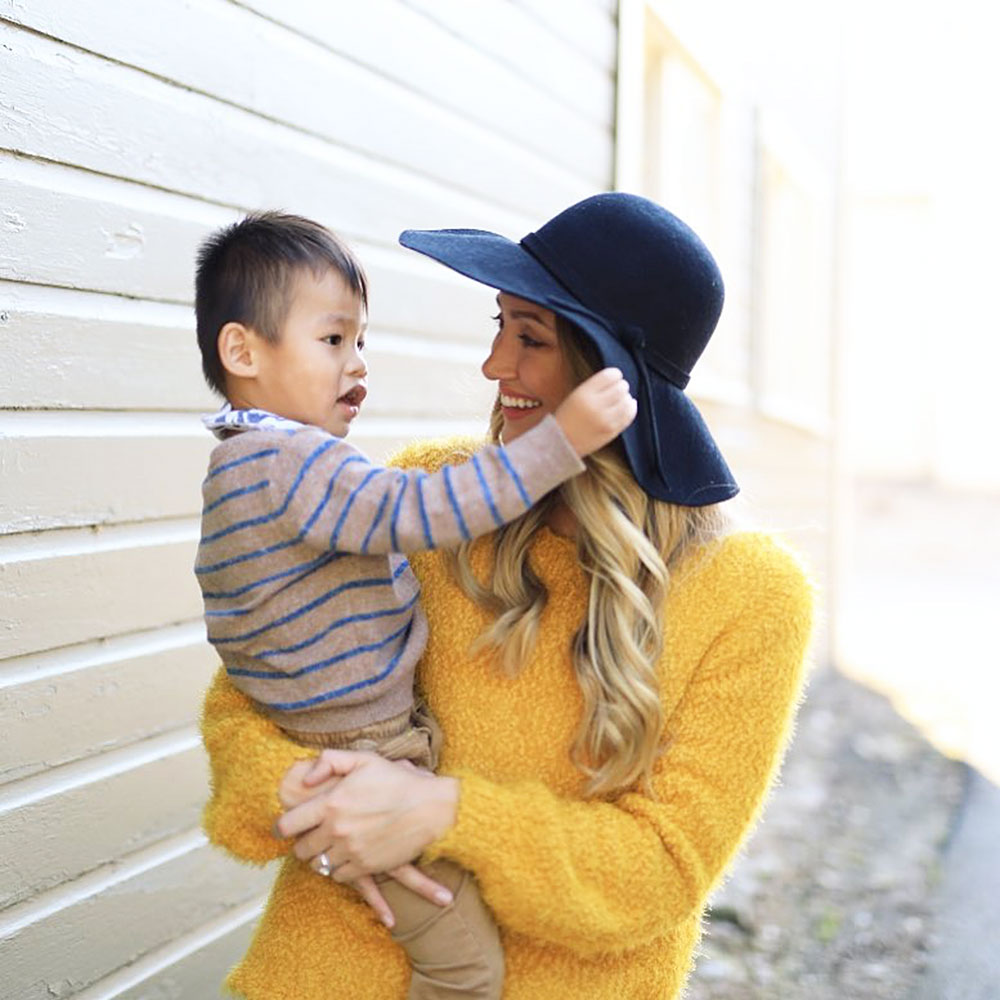 This was “devastating news” for the Ohio natives, the lawyers went on to tell Us, and “the difficult determination follow[ed] the advice of medical professionals.”

The lawyers clarified, “To be clear this did NOT include any considerations for placement in the foster system, but rather to hand-select a family who is equipped to handle Huxley’s needs. They were forced to make a difficult decision, but it is in fact, the right and loving thing to do for this child.” 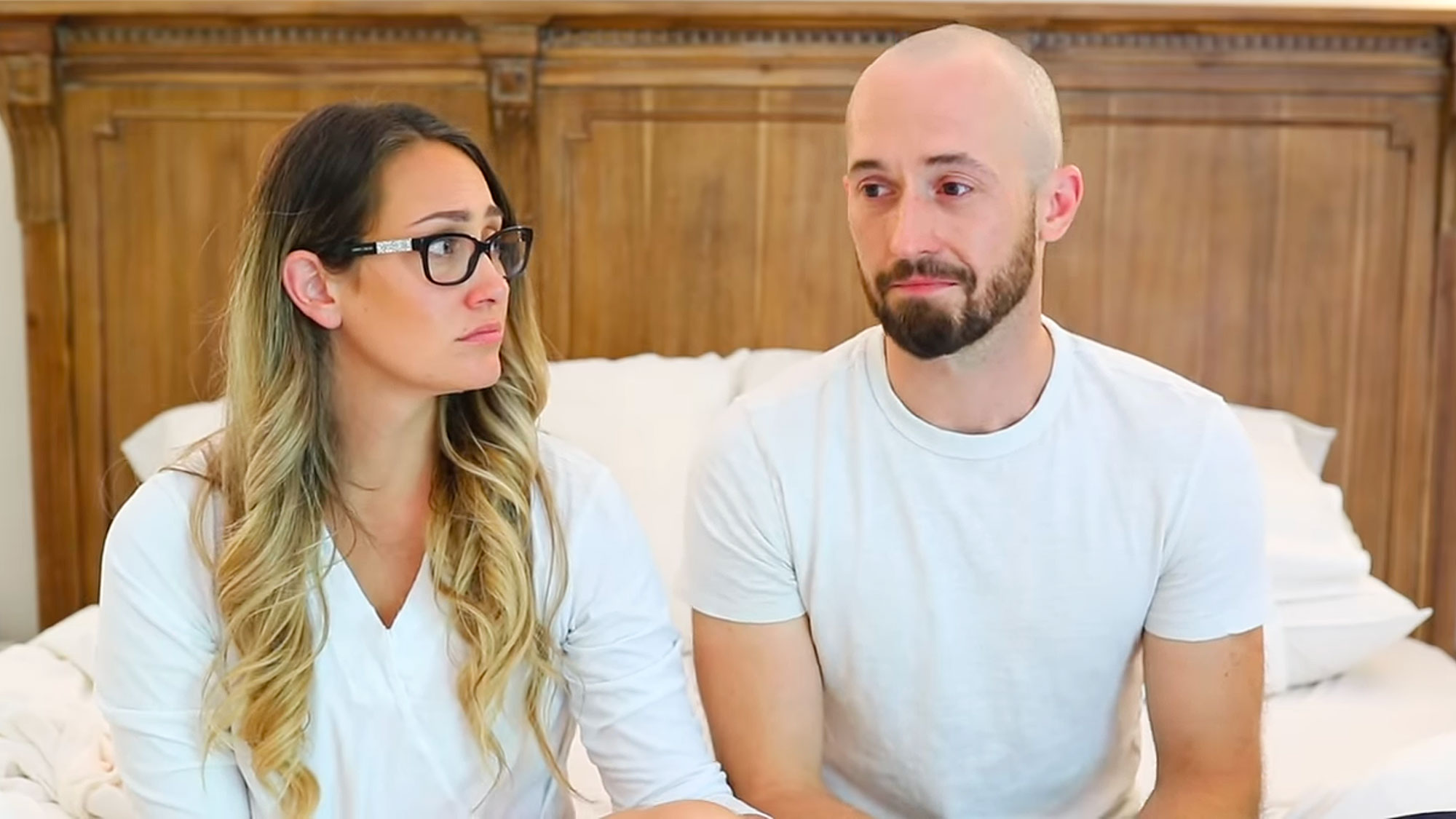 Although the Stauffers have been “advised” not to speak on their decision at this time, “it is likely they will share more when the time is appropriate,” the statement concluded.

The couple’s lawyers asked for “prayers and support,” as well as privacy for Huxley.

James explained at the time: “Once Huxley came home, there were a lot more special needs that we weren’t aware of and that we were not told. So over the past few years, Huxley has been in numerous therapies to try and help him with all of his needs. Over the last year has been the more intense therapy to try and help him as much as possible. … We never wanted to be in this position, and we’ve been trying to get his needs met and help him out as much as possible.”

His wife chimed in, “There’s not an ounce of our body that doesn’t love Huxley with all of our being. There wasn’t a minute that [we] didn’t try our hardest.”

The social media influencer has been slammed for including Huxley in past social media ads and a Change.org petition has been launched to “remove all monetized content” involving him.

The YouTuber defended rehoming their son in a comment on their Tuesday YouTube reveal. “Huxley wanted this decsion [sic] 100%,” Myka wrote. “We saw that in family time with other poeple [sic], he constantly chose them and signed with and showed tons of emotion to show us and let us know he wanted this. Huxley never had a say in his adoption, and he needed more help and also wanted this and we know that 100%.”