Showing her gratitude. Myka Stauffer gushed over a fan’s supportive comment after announcing her and husband James Stauffer’s decision to rehome their adopted son, Huxley.

The fan commented on the YouTube star’s Tuesday, May 26, video: “I was adopted at 8 months old, my sister at about 14 months from China. We both had issues of our own coming from another country, my sister a little bit more than me because she was older when she was adopted. I respect you so much for having the courage to make such a heartbreaking and hard decision. You are such great parents, you have to do what’s right for him first and foremost. You are brave and he will thrive in life because of you. Stay strong, you will get through this.” 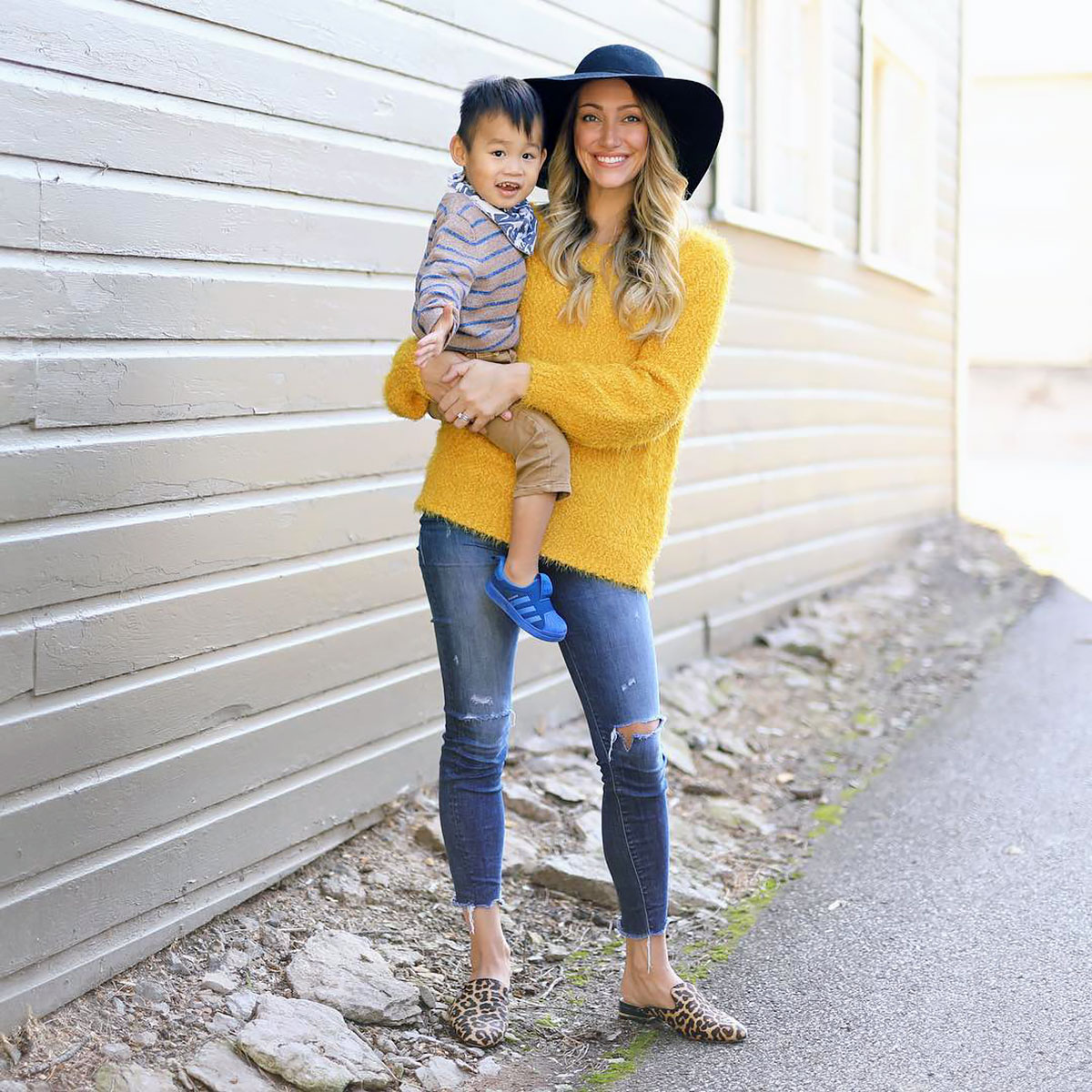 Myka replied, “You have no idea how much your comments mean to James and I. Your grace and understanding is incredible and we can’t thank you enough.”

The social media influencer explained in a separate comment that she believed the 4-year-old, who she adopted from China in 2017, “wanted” to be rehomed.

“Huxley wanted this descion [sic] 100% we saw that in family time with other poeple [sic], he constantly chose them and signed with and showed tons of emotion to show us and let us know he wanted this,” the Ohio native wrote. “Huxley never had a say in his adoption, and he needed more help and also wanted this and we know that 100%.”

The mommy vlogger is also the mother of Kova, 8, Jaka, 6, Radley, 4, and Onyx, 11 months. She “500 percent” feels like a “failure as a mom” for giving Huxley to a “new mommy” in a “forever home,” she tearfully admitted in Tuesday’s announcement video.

“When I get insidious, hurtful comments, it just, like, really makes it hurt worse,” Myka said at the time. “It’s not about me at all, but … the last couple of months have been the hardest thing I could’ve ever imagined.”