Cardi B is no longer one of a kind — by her own design. The rapper has teamed up with new minority-women-owned doll company Real Women Are to create a doll modeled after her. We hope this doesn’t re-start any rivalry between her and Nicki Minaj’s Barbies. 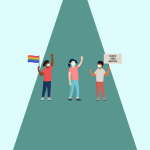 Real Women Are is a new company launched with the intention of representing “all ethnicities,” according to the press release, which added that “the launch of the Real Women Are brand is especially timely as Gen Z and Gen Alpha girls come of age in today’s cultural landscape that recognizes the need for diversity, inclusion and representation on an unprecedented scale.”

“As everyone knows, I’m a mom,” Cardi said in a press release. “And today, more than ever, it’s important to me to give my daughter inspiration and bad-ass women to look up to. Working with Real Women Are is a chance for me to provide my daughter and other little girls something that looks like them to play with to inspire them. We’re in the White House now, but we’re still so far behind in other places. Representation matters.” 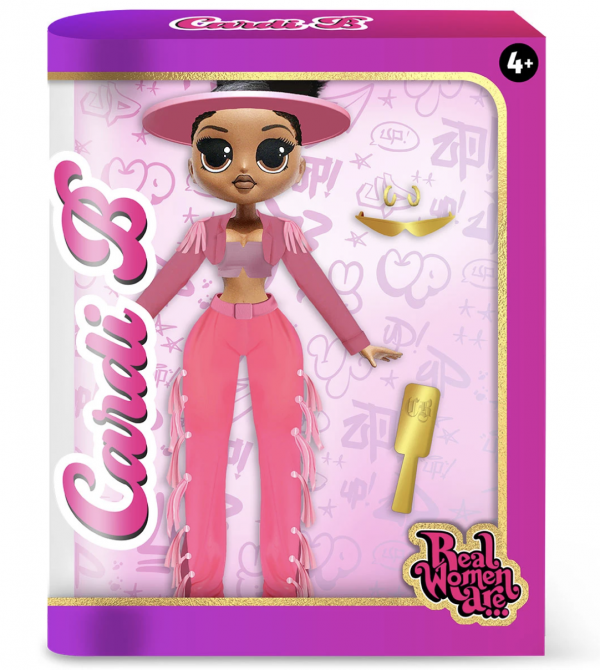 This is one of several new toy companies finally meeting a demand for dolls that look like the boys and girls who will play with them.

While we’re excited about this doll, we also love that its announcement came with sage parenting advice from Cardi B.

“The biggest lesson I learned is don’t take advice from no other mothers, especially the ones on social media, the robot moms, the ones that tell you your kid’s supposed to be off Pampers at 1 years old and then of binkies at 1 years old,” she told Today. “Every kid is different, every kid develop different, and not everybody else’s child is like my child.” Amen!

The doll is available for waitlist reservations on the Real Women Are website for 72 hours starting March 5 and will be available for purchase in July.

In the meantime, your kids might also love these other Black and mixed-race dolls. 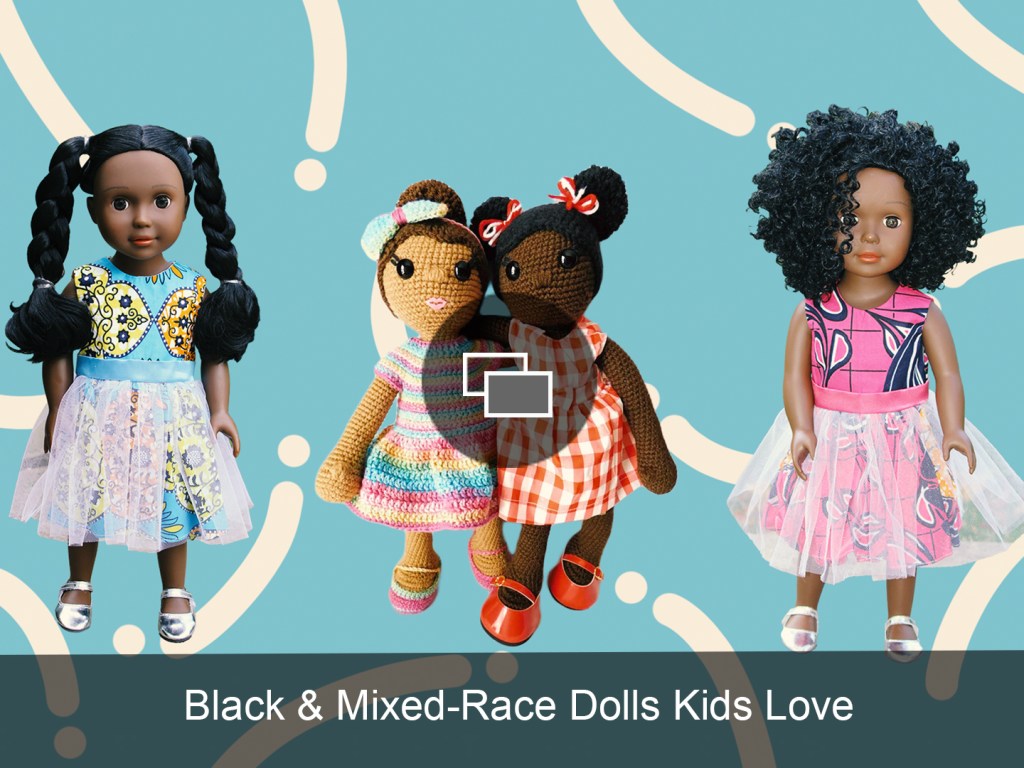