In memoriam. Morgan Beck wrote a touching tribute to her and Bode Miller’s late daughter, Emeline, two years after her death.

After sharing a photo of the 19-month-old standing outside, the athlete went on to post videos of her twin sons, Asher and Aksel, in a pool. 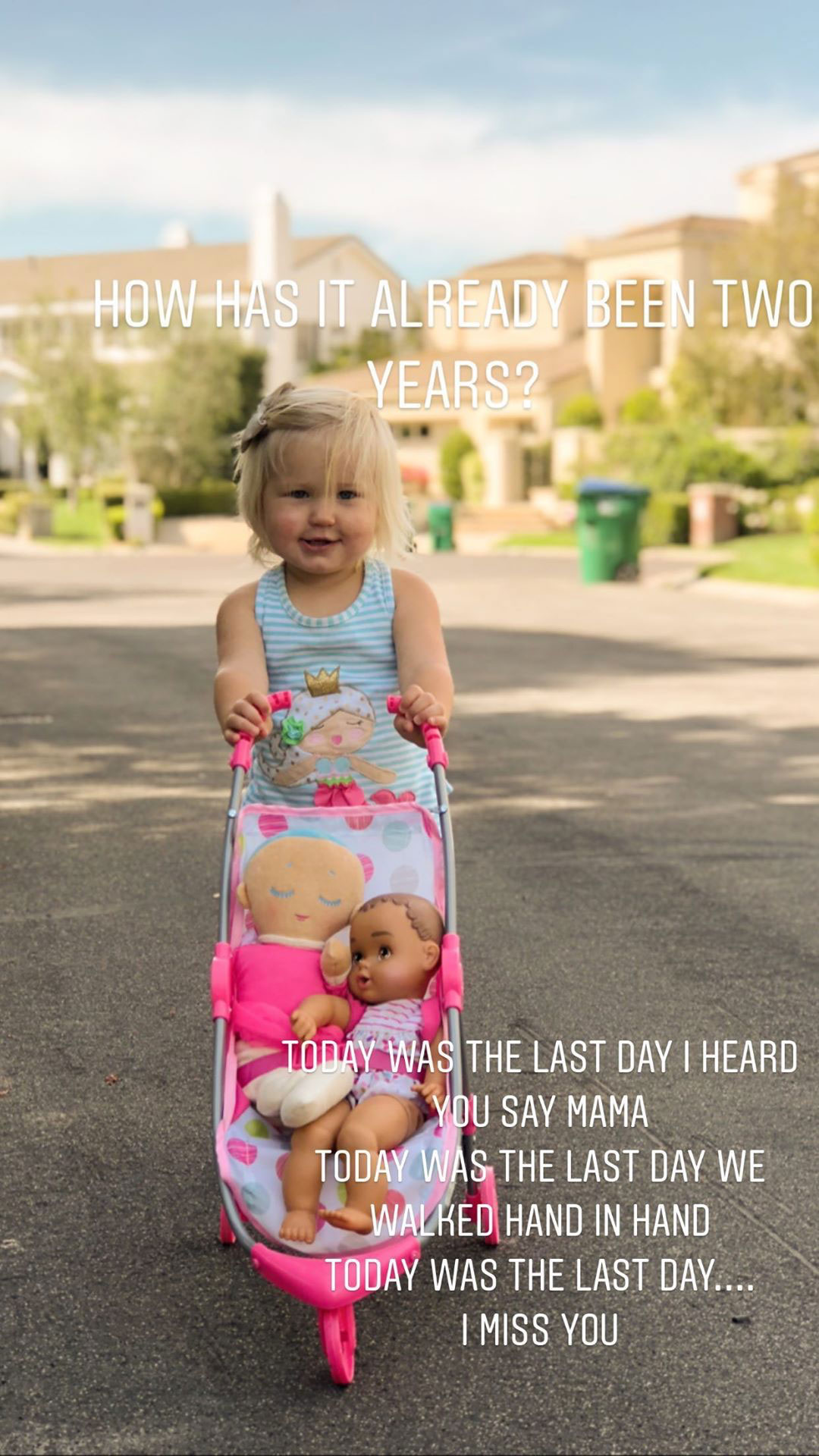 “Your brothers turned 7 months yesterday,” Beck captioned the footage. “You would have loved being their big sister earthside.”

The California native announced in June 2019 that her and the former alpine ski racer’s daughter died in a drowning accident. “We are beyond devastated,” the Olympian wrote in a statement at the time. “Never in a million years did we think we would experience a pain like this. Her love, her light, her spirit will never be forgotten. Our little girl loved life and lived it to it’s fullest everyday. Our family respectfully requests privacy during this painful time.”

Nearly four months after Emeline’s death, Beck went on to welcome son Easton, now 20 months, followed by Asher and Aksel in November 2019. (Miller, 42, also is the father of Neesyn, 12, and Samuel, 7, from previous relationships and Nash, 5, with Beck.) 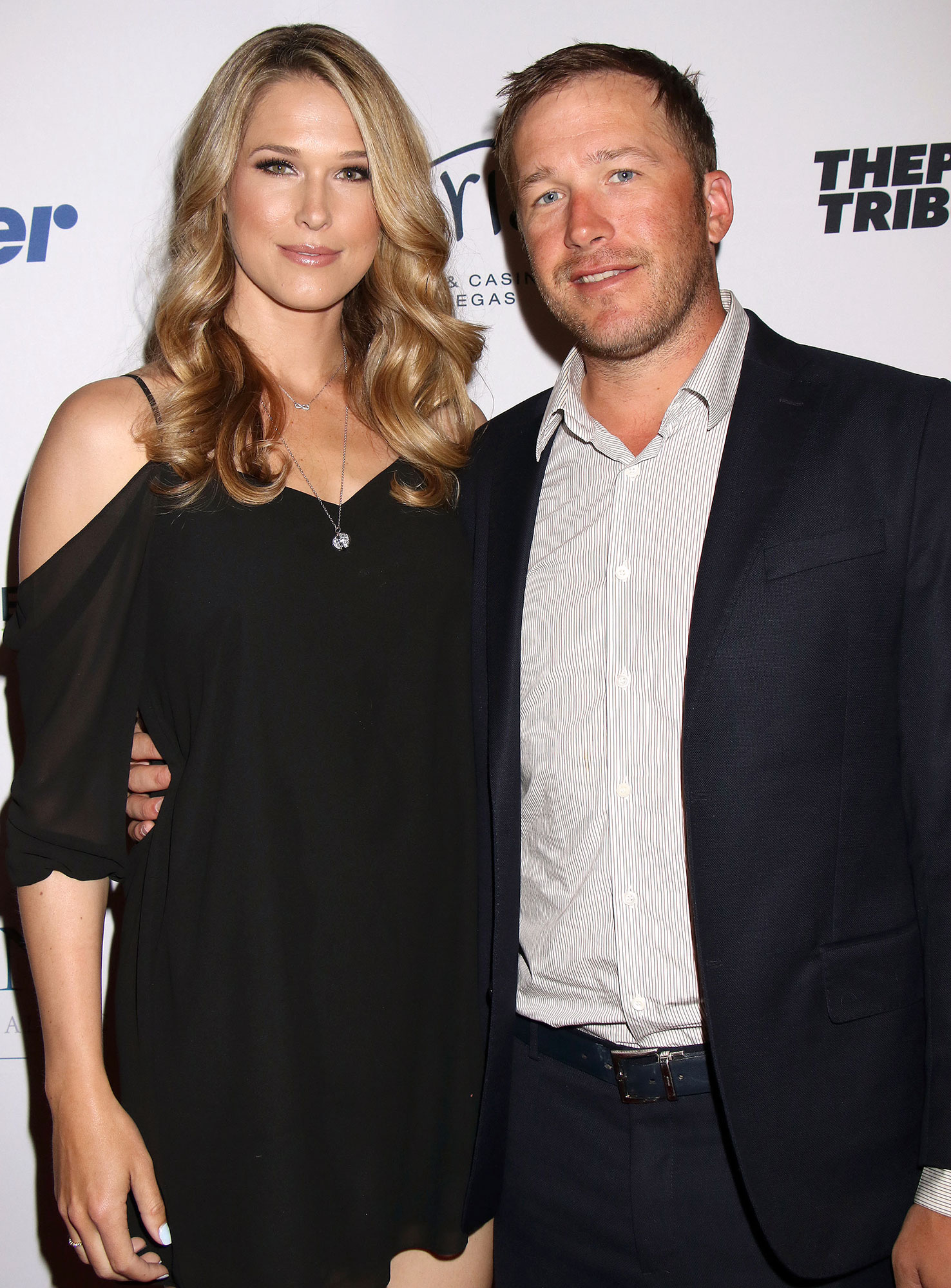 The couple have since advocated for safe swimming among children, urging their Instagram followers to teach their little ones to swim early on.

“It can truly happen to anyone,” the former model captioned an Instagram video of Easton in a pool in April 2019. “I urge you to make your babies safer.”

That same month, Emeline’s parents spoke on the Today show about their efforts. “I saw 6-month-old babies and 1-year-olds and 16-month-olds, 19-month-olds, swimming — that could’ve been Emmy. That should’ve been Emmy,” Beck said at the time. “And it was that easy to commit to one session of what we’re doing now. It would’ve changed everything.”

Miller chimed in, “Being a parent is inherently scary. You’re worried about your food or your screen time or whatever, but the number one thing that can take your child, where none of that stuff is relevant, is drowning.”