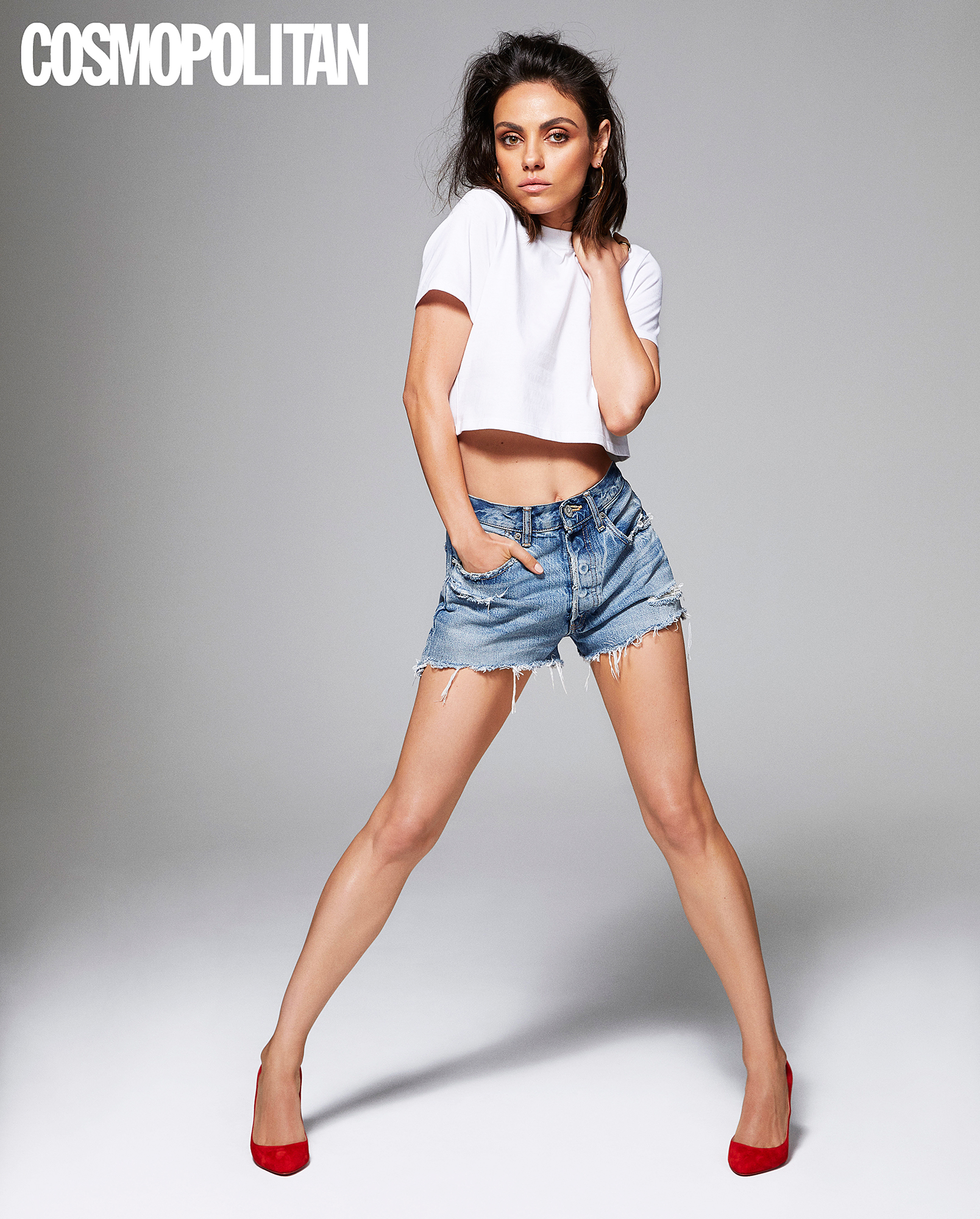 Not on her watch! Mila Kunis is no stranger to the spotlight, but that doesn’t mean she can completely turn the other cheek when it comes to gossip about herself and her family.

The 34-year-old Bad Moms actress opened up about life in the public eye — and how she tries to avoid the rumor mill — for Cosmopolitan magazine’s August cover story published on Monday, July 2. 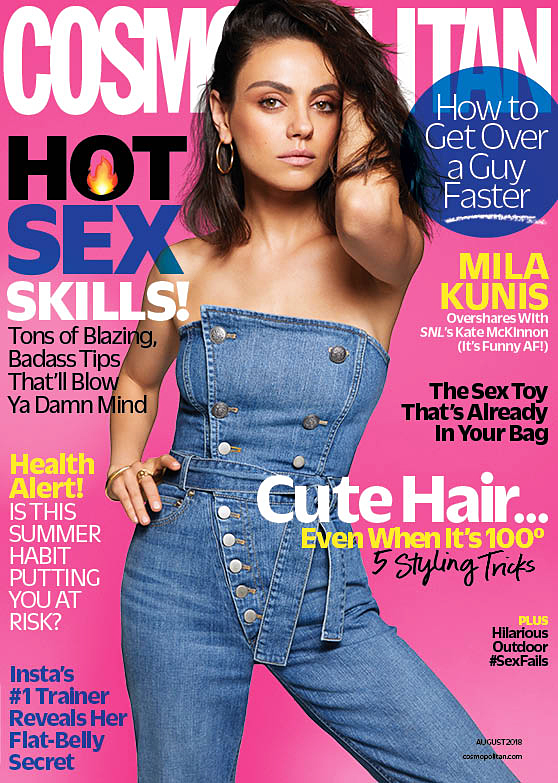 “I don’t read anything about myself. I genuinely don’t know what’s written about me … other than I know that I’m pregnant about once a year and my husband [Ashton Kutcher] and I are getting a divorce once a year,” she told the mag. “I know this because I go down the grocery store aisle, and I see it on the cover of magazines and I’m like, ‘Oh boy, OK!’”

However, it’s not as easy for those closest to her to know what’s going on behind closed doors, making some fake stories stressful. “The only thing that’s upsetting is my parents and my grandparents sometimes get confused,” she noted before reflecting on one tough time in particular. 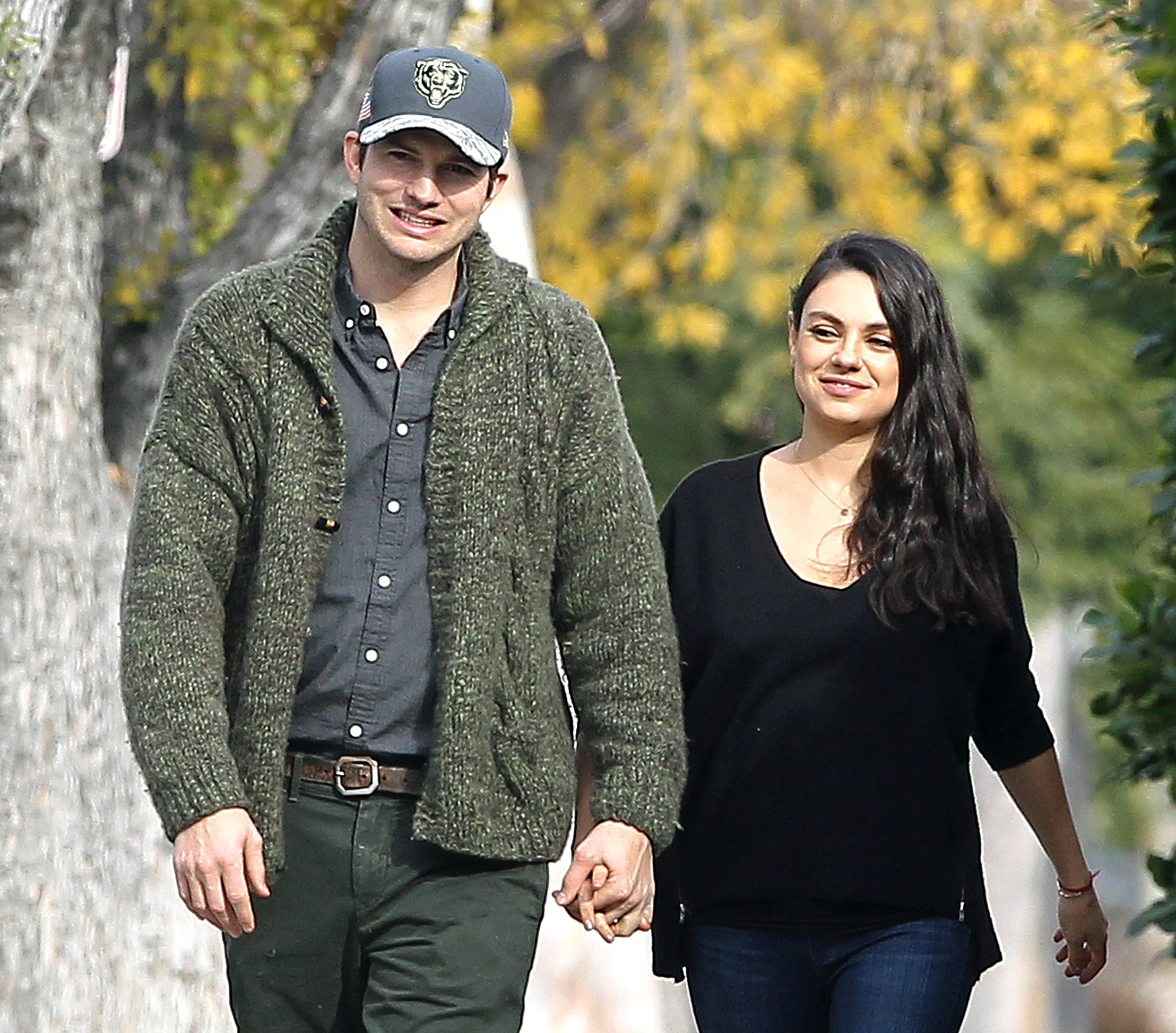 “At one point when I was pregnant, [the tabloids] said that I had an emergency and was rushed to the hospital, and my face was on the cover,” Kunis said. “The amount of stress that caused my family, nobody will understand.”

As for one person who’s in the cheering section every time there’s speculation of another little Kutcher? “My dad is always very hopeful that the pregnancies are true,” the Friends With Benefits star dished. “He’s always like, ‘Is there really another?’”