New chapter! Michelle Williams has welcomed her second child, her first with her husband, Thomas Kail, Us Weekly exclusively revealed on our “Hot Hollywood” news podcast.

Us confirmed in December 2019 that the actress, 39, was pregnant and engaged to the Hamilton director, 43. The pair worked together on Fosse/Verdon, which Williams starred in and Kail directed and produced. 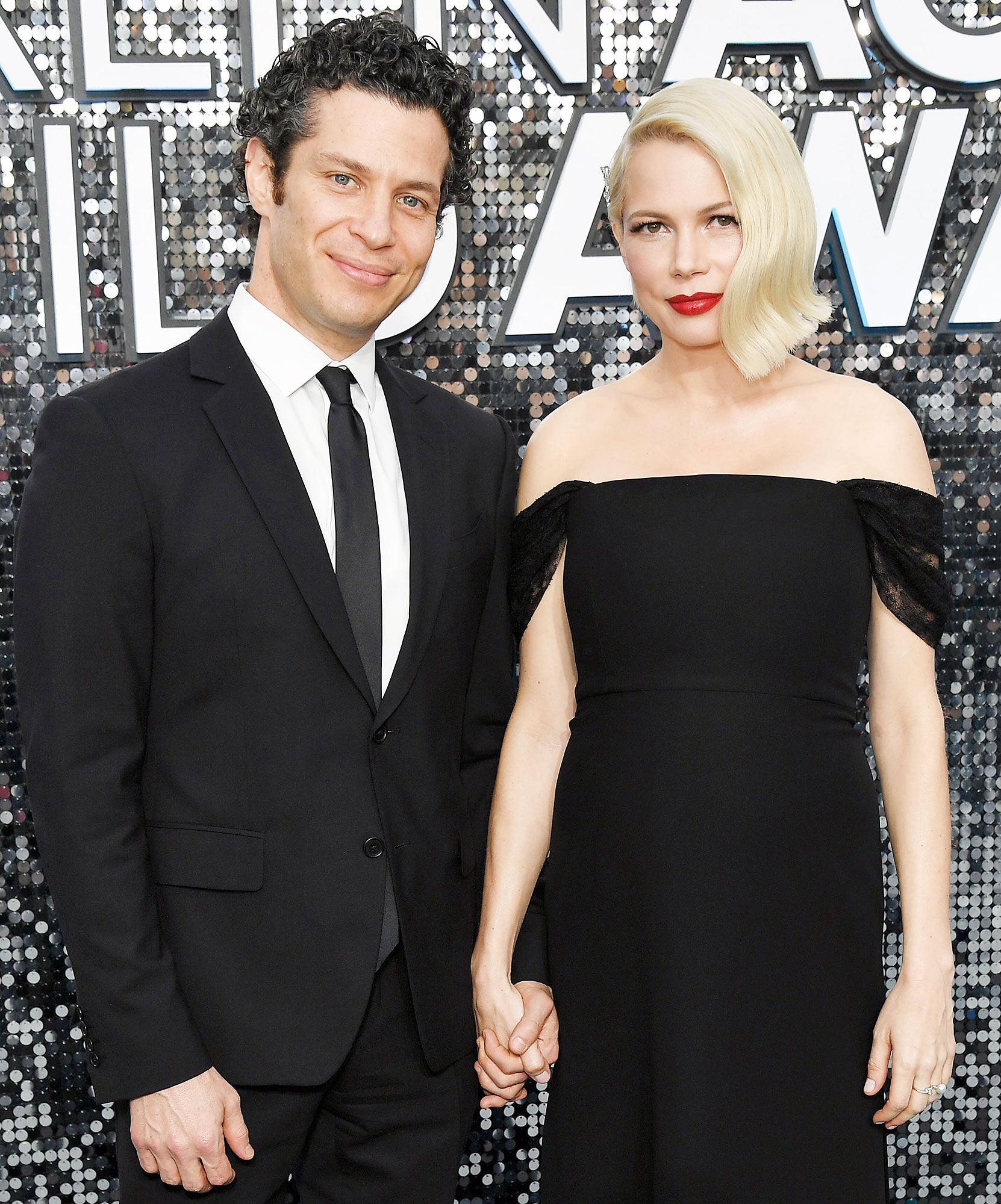 “They’re very happy and thrilled to be bringing a baby into the world,” a source told Us exclusively the following month. “They would like to be married by the time that happens.”

Us broke the news in March that the couple had secretly tied the knot.

The former couple dated from 2004 to 2007. The Montana native was also linked to actor Jason Segel, director Spike Jonze and author Johnathan Safran Foer. In July 2018, Williams secretly wed Phil Elverum in the Adirondacks, but she split from the singer-songwriter, 41, the following April.

As for Kail, the Virginia native was previously married to actress Angela Christian in 2006. After their respective splits from their spouses, he and Williams “fell hard and fast for each other,” an insider told Us in January.

The Oscar nominee’s teenage daughter has a close bond with her best friend Busy Philipps‘ children, the Freaks and Geeks alum, 40, told Us exclusively in August 2019. “They call each other godsisters, which is cute,” the This Will Only Hurt a Little author explained at the time. “They’re definitely … like family.”

Philipps, who shares Birdie, 11, and Cricket, 6, with her husband, Marc Silverstein, added, “They’re not the same ages, but you know, they’re like cousins, kind of. They’ll see each other once or twice a year and hang out, but they’re not quite yet… like when they’re older I think they’ll appreciate their relationships.”

Williams thinks Matilda’s teenage years are going “so far, so good,” she told Kelly Ripa and Ryan Seacrest in April 2019, explaining, “Every morning we wake up and I look to see if the transformation has happened and if it’s turned into the next level that I keep hearing about, but so far, we’re not there yet.”